From the 2nd to 6th of January, Messina is setting up shop at The Rocks’ Sweet Summer Extravaganza and they’re bringing in the big guns. 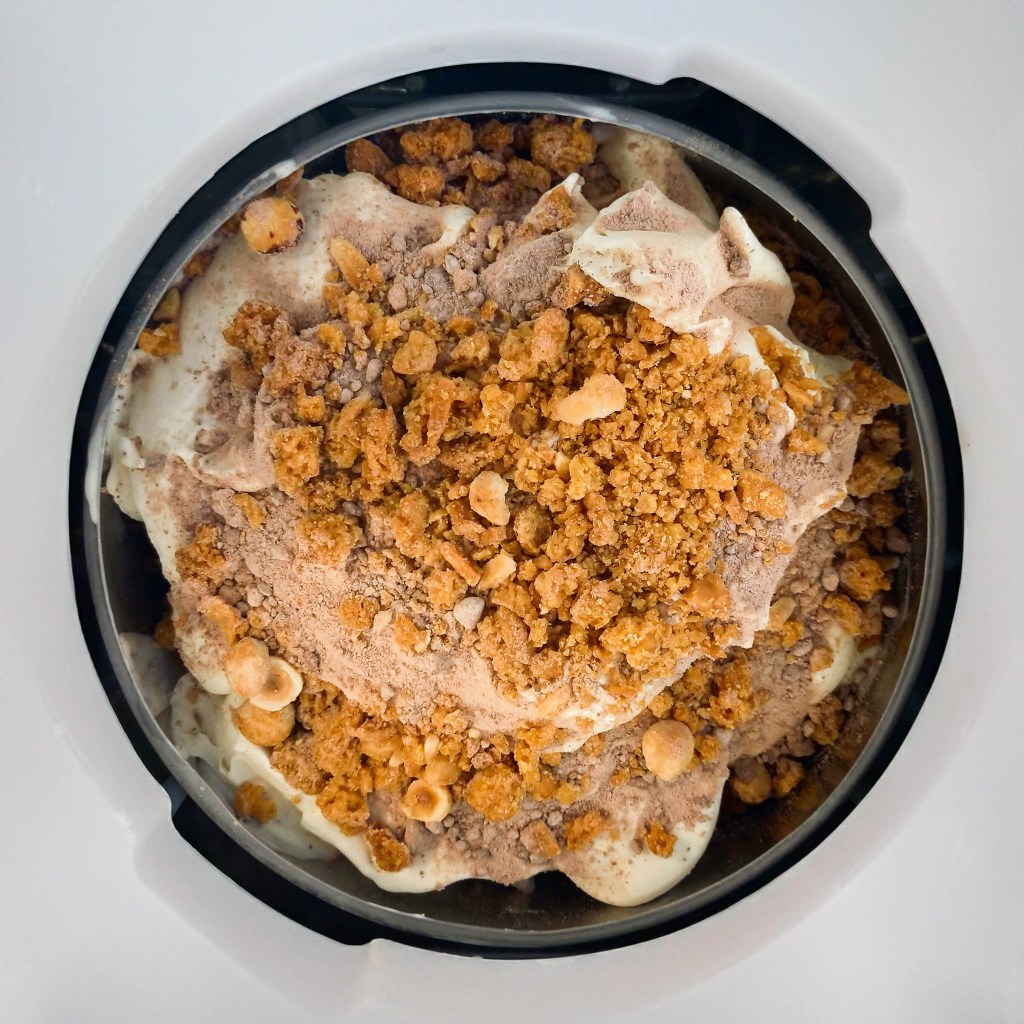 BREAKFAST IN CANBERRA – Milk gelato with milk jam and milo 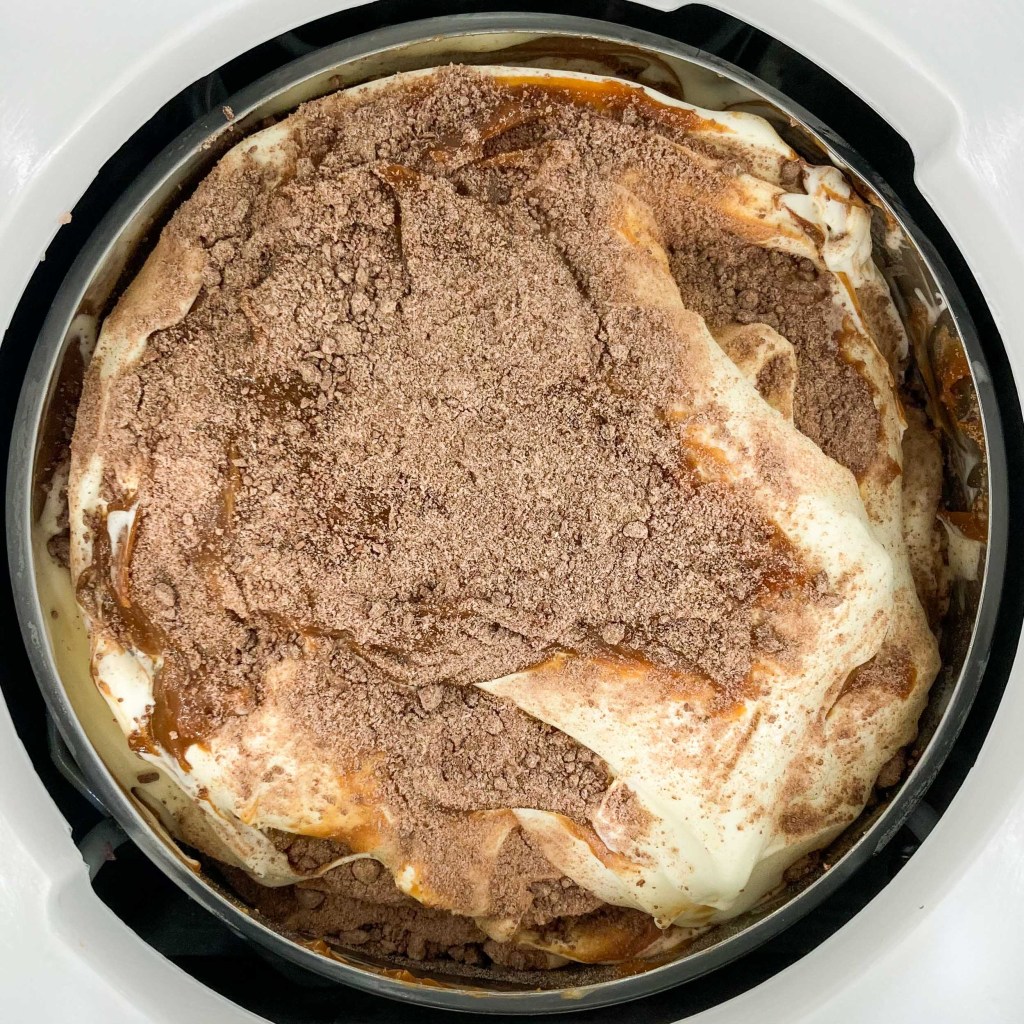 It’ll only be running for five days so make sure you pencil it in.

From 12pm till late or until sold out!!

RSVP here for any live updates. 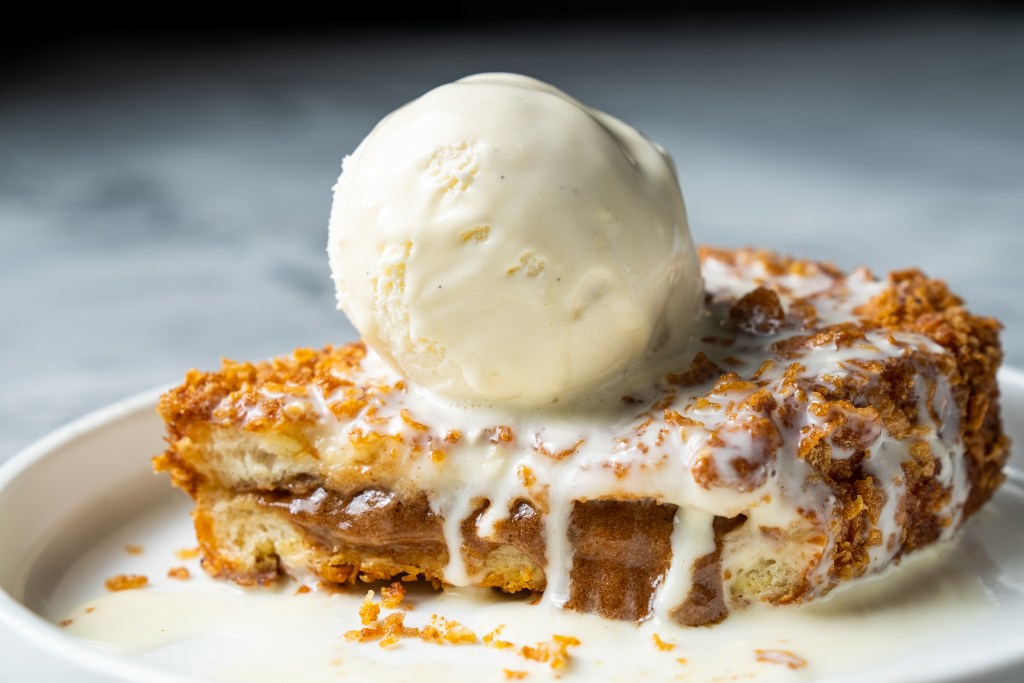