While we’re used to getting the full rainbow of flavours in a pack, the gang at Zooper Doopers have created a pack of just one. 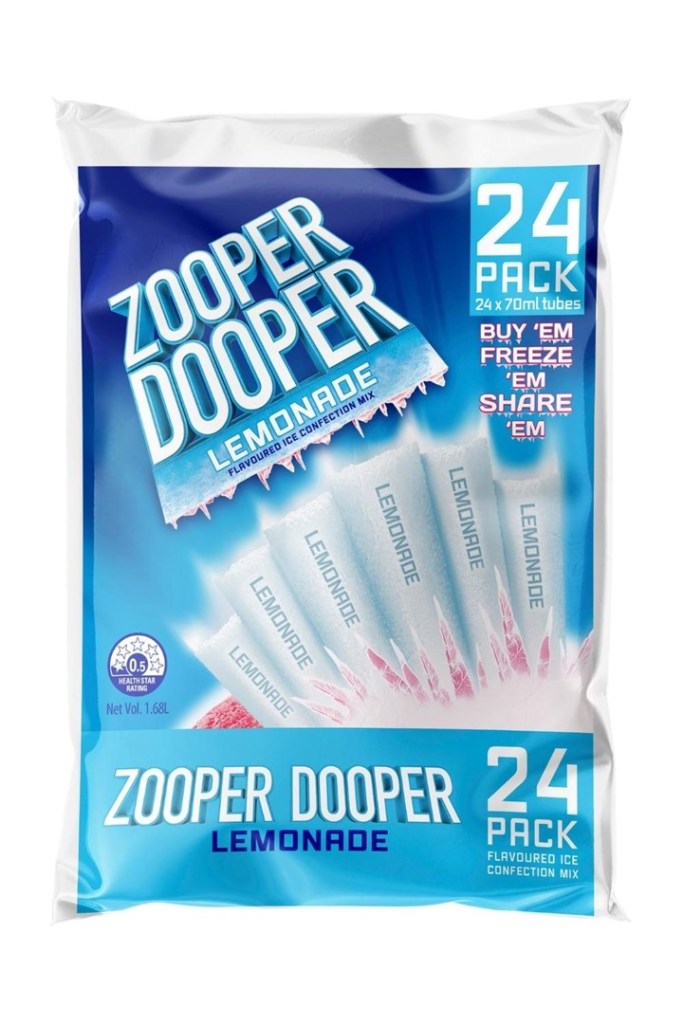 The 24-pack of lemonade flavour is available for a limited time at Woolies and Independent Grocers nationally.

Now all we need is an entire pack of just blackcurrant.

An Immersive Aladdin Themed Cocktail Experience Is Coming To Sydney

This First-Nations Led Non-Alcoholic Craft Beer Is Breaking Down The Stigma Of "Socialising Sober..."

You Can Now Dirty Your Fingers With Your Own Personalised Box Of Cheezels!