Can you figure out what this is? 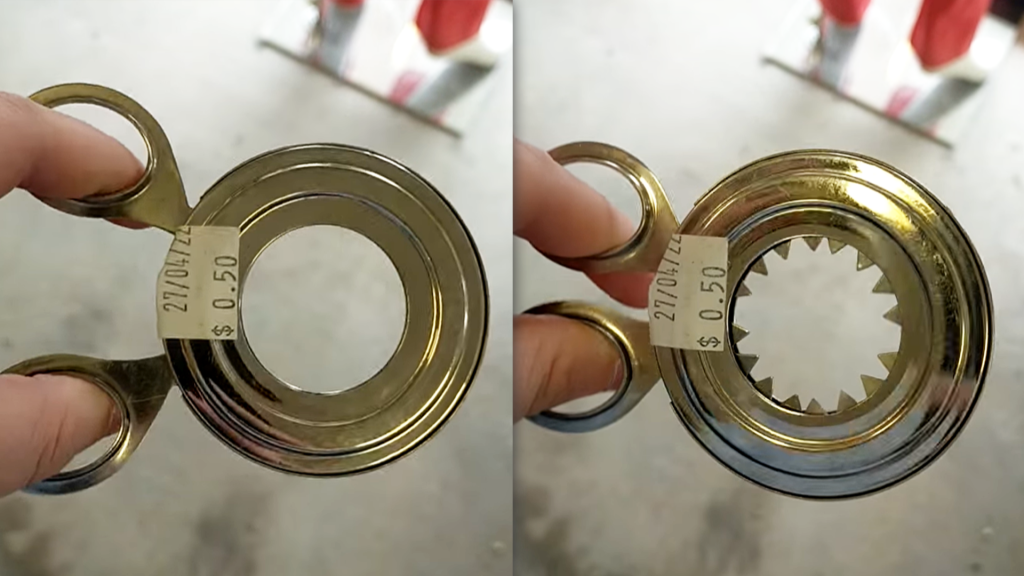 @I Love To Op Shop/Facebook

Op shops are the gifts that keep on giving! We’ve kept a keen key eye on the weird and wonderful things op shoppers have discovered on their hunts…

Earlier this month, bargain hunters were baffled by a bizarre metal gadget that ‘looks like an old-fashioned torture device.’

Shopper Amy, posted a picture of the metal ornament on the I Love To Op Shop. Facebook page – asking if anyone knows what it is?

However, others rightly revealed it was an egg cutter, which is used to chop the top off from hard boiled eggs.

I wish I knew these existed a little sooner, you can still buy devices similar to this in most supermarkets!