Andrew and Ursula Keese are retired Aussie who quite honestly should be on our national coat of arms.

These two retired legends have embarked on the quest of all quests – to have a drink at every country hotel in Australia. Apparently they’ve already ticked off every drinking establishment in Queensland and are about to finish South Australia, bringing their current standing to 1,500 pubs. That’s a lot of shandy. 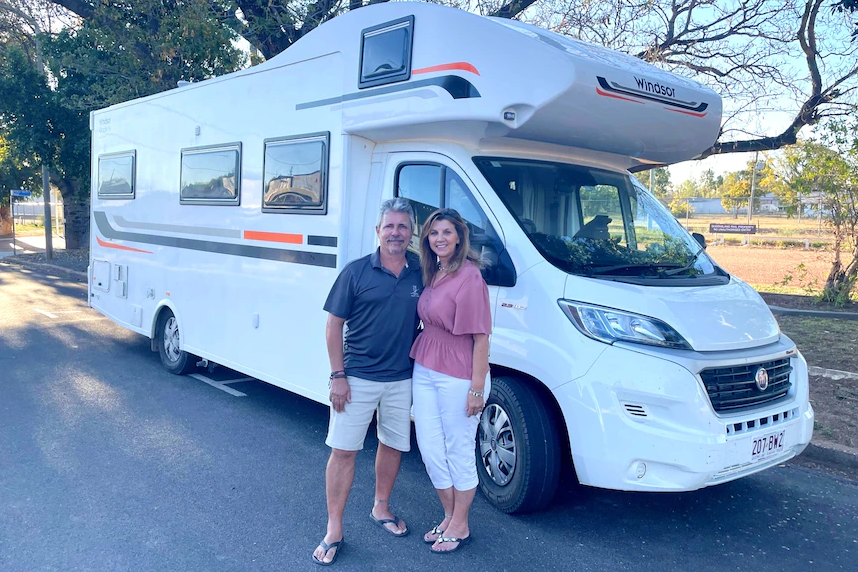 “We both like travel and we both like drinks and we both like to see Australia. I’ve been going to pubs since I was literally a baby with my mum and dad, and Ursula’s dream was to buy a motor home and travel around Australia so we thought we’d combine the two” said Andrew, my new favourite national hero.

They expect the trip to take around eight years, time well spent I say.