The classroom roll call might soon change tune, under plans to create a more welcoming environment for gender diverse children.

Calling students ‘boys’ and ‘girls’ could soon become a thing of the past, with new neutral phrasing being preferred, such as; ‘students’, ‘class’, ‘crew’, ‘everyone’, people’ or ‘year X.’

In draft guidelines on gender identity from the Northern Territory’s Education Department, ‘Using gendered language such as ‘girls and boys’ or ‘ladies and gentlemen’ confirms gender stereotyping and roles and can be alienating for gender questioning and gender diverse children,’ the document says. 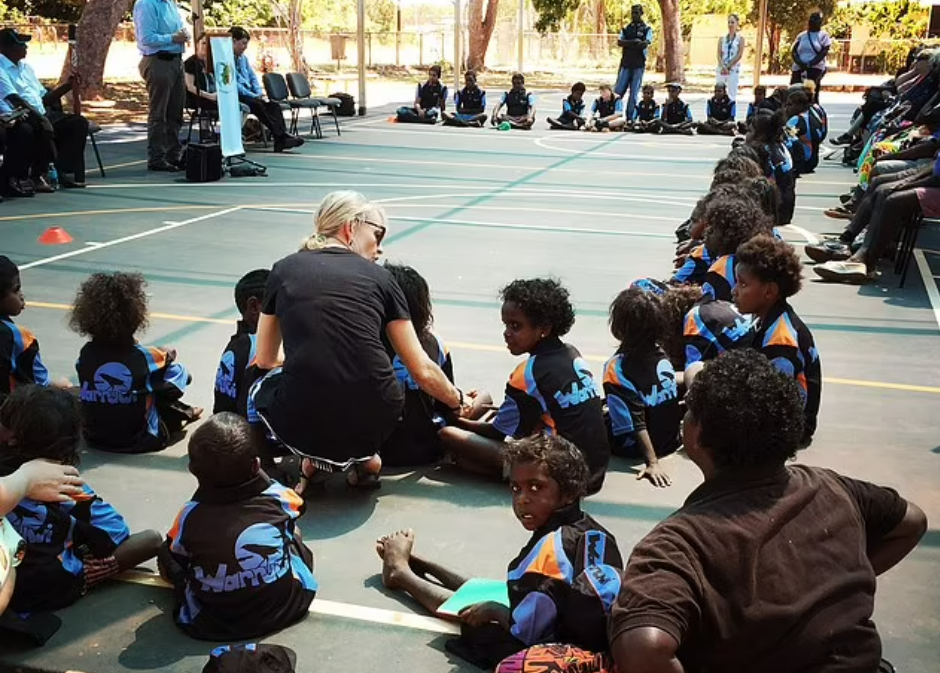 School sport days would not be split between boys and girls while students on overnight excursions and school camps would be allowed to sleep in rooms and use bathrooms of their ‘affirmed gender.’

The document covers rules around sports events stating, ‘many transgender and gender diverse children often withdraw from taking part in sport and physical activities because they feel highly uncomfortable or are forced into teams that do not match with their gender identity,’ the guidelines say.

LGBTIQ students on school camps who require ‘increased privacy’ may be allowed to be given private rooms. The guidelines also include a warning that concerns from other kids may be seen as bullying.

‘If a child, or their peers, do not agree that they would feel safe and comfortable sharing, seek alternative solutions and acknowledge that this is an indication of possible exclusionary behaviour and potential bullying toward the LGBTQI child,’ the guidelines say. 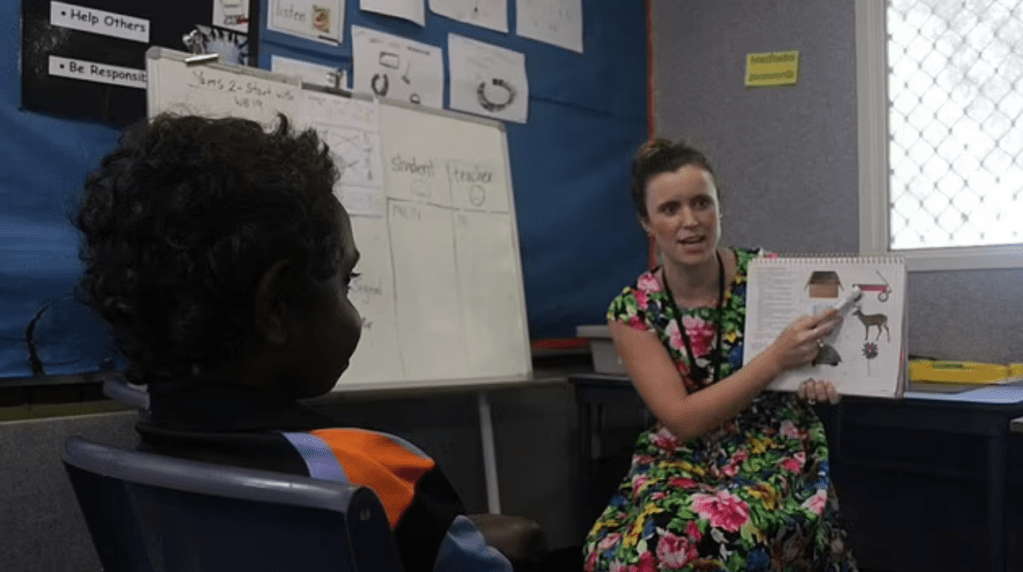 Labor NT Education Minister Lauren Moss stressed the document which has surfaced has not been finalised and said the terms ‘boys’ and ‘girls’ would not be banned in the classroom.

But the draft wasn’t well received by everyone in the state with Country Liberal Party Senate candidate Jacinta Price labelling it ‘utterly ridiculous’.

‘I’m stunned the (Chief Minister Michael Gunner) Gunner government would even consider attempting to apply any Marxist ideology into our schooling system,’ she said.

‘It infuriates me. This government think that they can go ahead and make these decisions on behalf of teachers, on behalf of the Indigenous community. To suggest that terms like girl and boy are gender stereotypes and can be offensive is utterly ridiculous.’

She said the focus should instead be on lifting attendance rates in schools in remote communities.