Experts are suggesting you AVOID adding extra salt on your dinner, with studies finding people who eat saltier meals are 28% more likely to die before 75.

Why is that? Excess salt in your system leads to water retention in the blood, putting pressure on your blood vessels, raising your blood pressure. This can, subsequently, raise the risk of a heart attack or stroke. 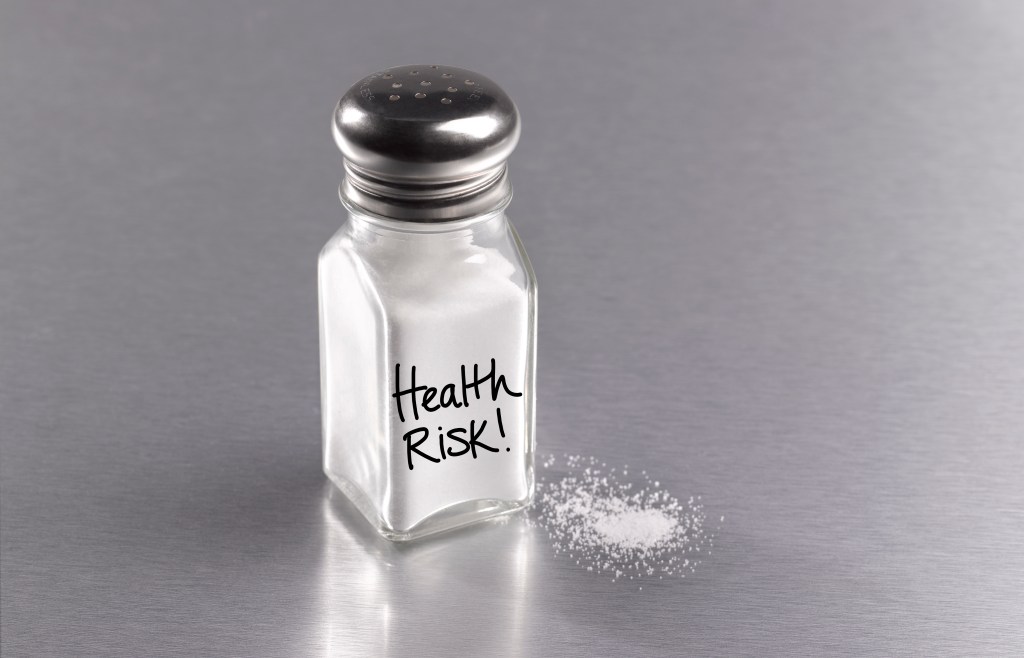 Researchers at Tulane University in the UK tracked more than 500,000 people for almost a decade.

At the beginning, people were asked how often they sprinkled salt on their meals — with the options of never/rarely, sometimes, usually or always.

During an average of nine-years follow-up, some 18,474 premature deaths (under the age of 75) were recorded.

About three in every 100 people aged between 40-69 die prematurely in the general population.

The NHS (UK’s Health Authority) states adults shouldn’t eat more than 6g of salt a day. Children should have even less.

The problem is, salt is delicious and can be found hidden in a number of foods – It’s likely you’re eating more than you realise.

Sodium is added to a range of foods, like ready made meals, instant soups, pasta sauces and more! Salt boosts product shelf life and is added to products like sliced hams and other cured meats.

To make it easy, there are some guidelines you can follow make sure you’re getting a healthy food intake!

Guidelines According to the NHS.