Pearl Jam finally kicked off their Gigaton tour earlier this week in San Diego, marking their first arena show since 2016. 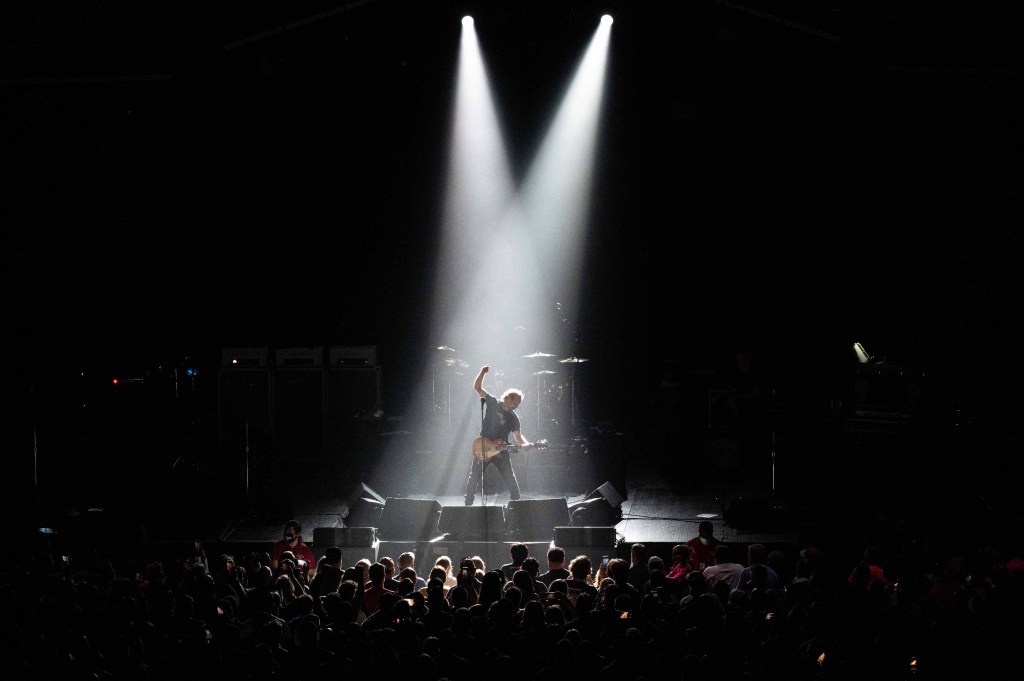 “He emitted something very incredible and very special. We’re all missing him, and so, Matt, I’m sorry again for your loss,” he said, referring to drummer Matt Cameron’s close friendship with the late Foo Fighters drummer.

“But it just gives us another chance to say how much we appreciate you as well.” 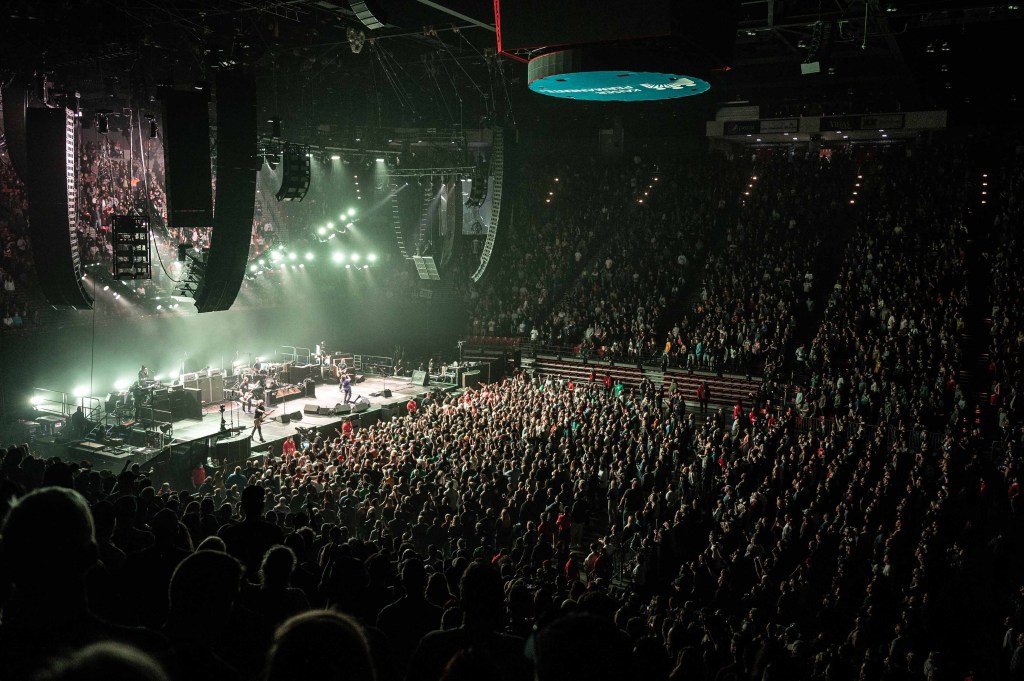 “Keep Me in Your Heart” (Vedder solo, before Pluralone opening set)

“Dance of the Clairvoyants”

“Elderly Woman Behind the Counter in a Small Town”