The Bunnings of beer, Dan Murphy’s, is now heading into hospo territory with a concept bar opening this month.

There’s a catch though, the fully fitted out bar will only serve low-alcohol drinks. 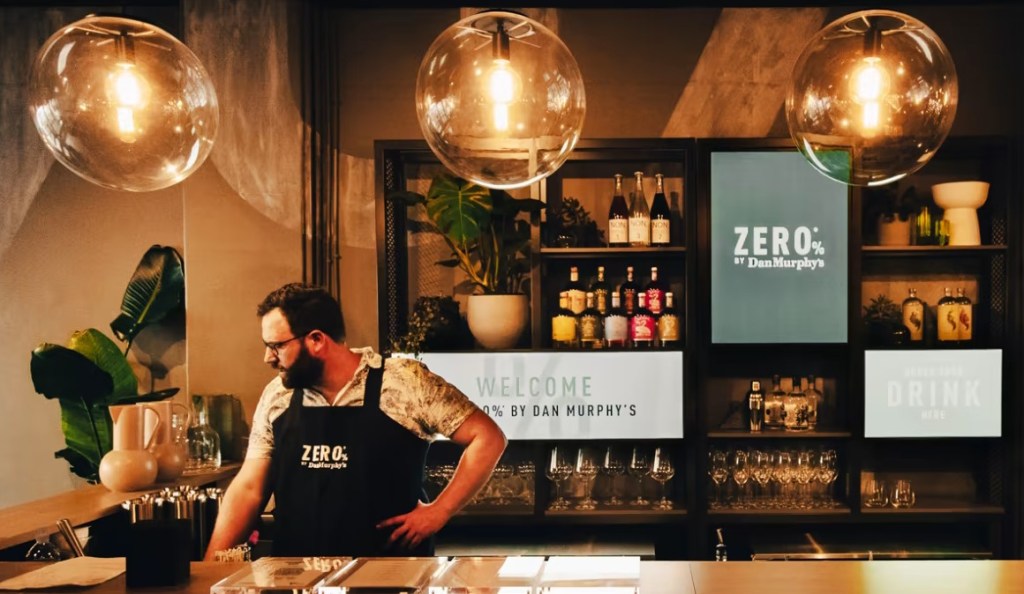 The concept comes from Dan Murphy’s noticing an increase in alcohol-free drink sales over the past couple of years. We’re talking an increase of more than 100%.

The bar, located only in the Melbourne suburb of Hampton at this point, will stock a wide selection of zero alcohol beers and wines, however they’ll also have booze-free cocktails on the menu such as negronis and mojitos.

ZERO% opened in March and will operate seven days a week until the end of June.

Have You Seen These Weird New Chips That Have CHEESE SAUCE IN THE BAG?

ALDI's Hot Cross Bun Gin Liqueur Is Back In Time For Easter!