Whoever coined the term ‘a face fit for radio’ must not have met Brendan ‘Jonesy’ Jones.

Two years ago, Take 5’s 500,000 readers crowned Jonesy the hottest man in Aussie radio. It was a hard-fought win that dominated the airwaves from coast to coast, but he did it.

Let’s do it again!

This year, he’s back in the top 20 together with Ray Hadley, Dave Hughes, Ed Kavalee, and Kyle Sandilands among others. 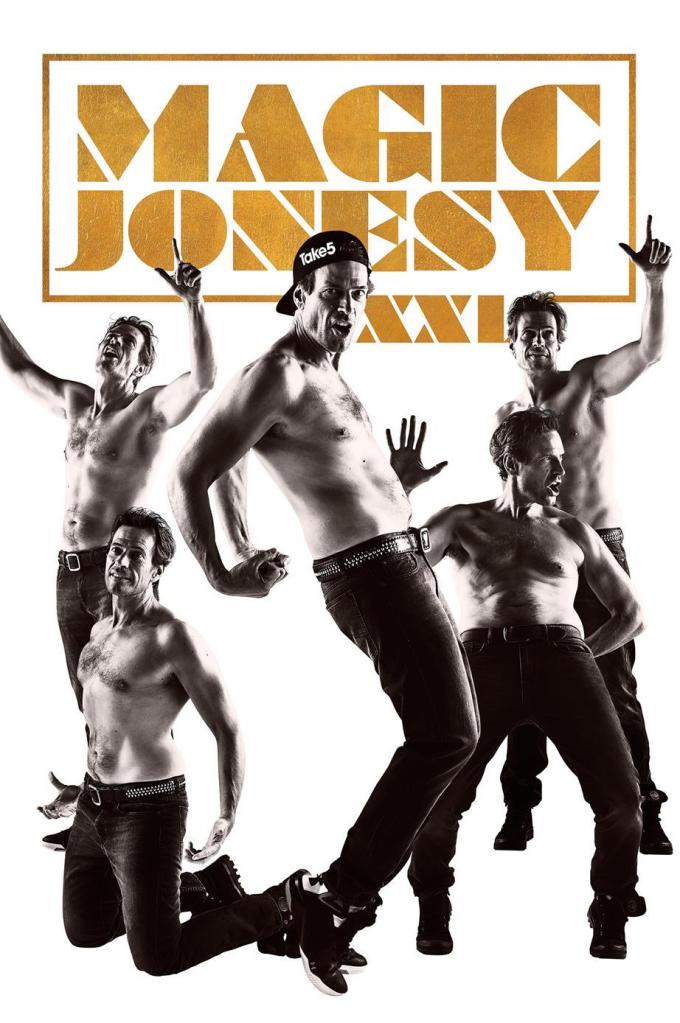 How do you vote?

You can vote for Jonesy by sending Take 5 an email with the subject line ‘Australia’s Hottest Radio Hunk’ to take5@bauer-media.com.au, telling them in 25 words or less why Brendan ‘Jonesy’ Jones deserves to take the title. The five best entries will win $100!

The winner will be announced in August, and fingers crossed it’s Jonesy!

EXPOSED: The Voice Coaches' Unusual Behaviour At The 2019 Logies