Spencer Elden, better known as the naked baby on the cover of Nirvana’s Nevermind, has refiled his lawsuit against the band after a judge threw out the initial suit that argued the album artwork was a form of child pornography earlier this month.

Elden filed his second amended complaint on January 12, meeting a deadline set by Judge Fernando M. Olguin to reinstate the claims after Elden failed to respond to Nirvana’s motion to dismiss the case last month.

The new filing focuses on the last 10 years, with Elden seeking “damages arising out of each Defendant’s violations during the ten years preceding the filing of this action and since, of federal child pornography and commercial child exploitation statutes,” and once again names Nirvana, Universal Music Group and photographer Kirk Weddle as defendants. 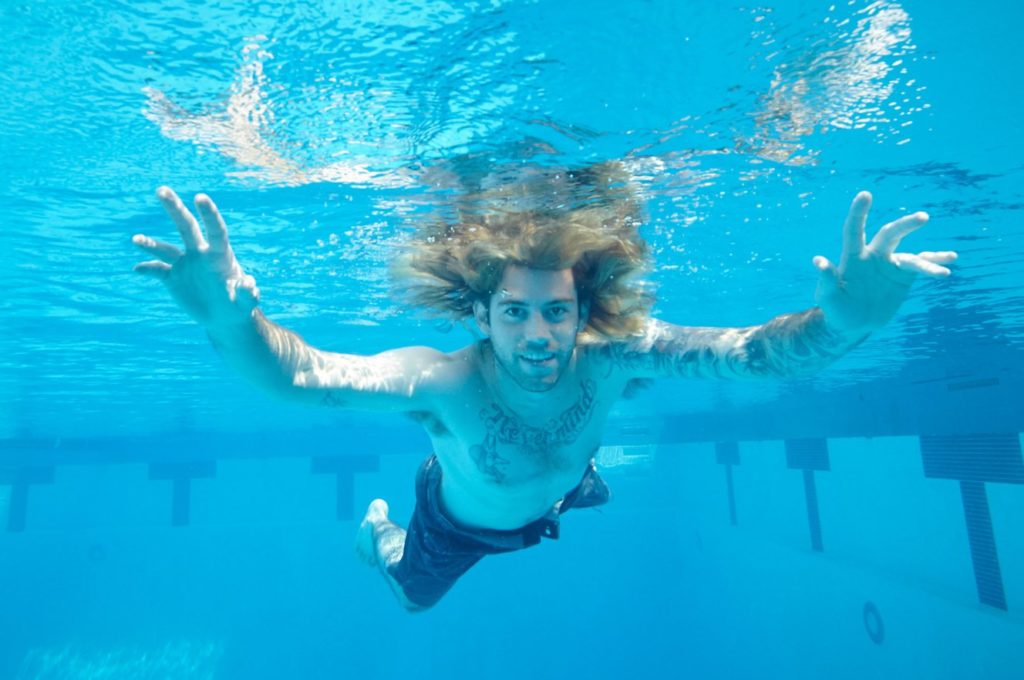 Elden is asking for $150,000 per defendant and attorney fees. He dropped the sex trafficking claim that was mentioned in his initial filing.

“These revised and updated pleadings include critical new information about the creation of Nirvana’s controversial Nevermind album cover.

The documents he’s referring to are a statement from Robert Fisher, an art director for the Nevermind cover, and the original album art mock-up, which features a stock image of a baby in a pose that does not expose genitalia. The complaint notes that this means Nirvana made a conscious choice to go in the direction of the final product.

“This unprecedented album cover is perhaps the first and only time a child’s full-frontal nudity has been used to sell a product,” the statement continued.

“Spencer’s image constitutes child pornography and each of the Nirvana Defendants robbed our client of his dignity and privacy.

“As long as the entertainment industry prioritises profits over childhood privacy, consent, and dignity, our client will continue his pursuit for awareness and accountability.”

EPISODE TWELVE: "There’s A Lot Of Drawings Of Bums!"