The acclaimed medical true crime drama series Dr. Death is returning for a brand new season, and we’re all in for a treat!

The second season will follow Paolo Macchiarini, a charming surgeon, renowned for his innovative operations that earned him the nickname “Miracle Man.”

When investigative journalist Benita Alexander approaches him for a story, the line between personal and professional begins to blur, changing her life forever. As she learns how far Paolo will go to protect his secrets, a group of doctors halfway across the world make shocking discoveries of their own that call everything about the “Miracle Man” into question. 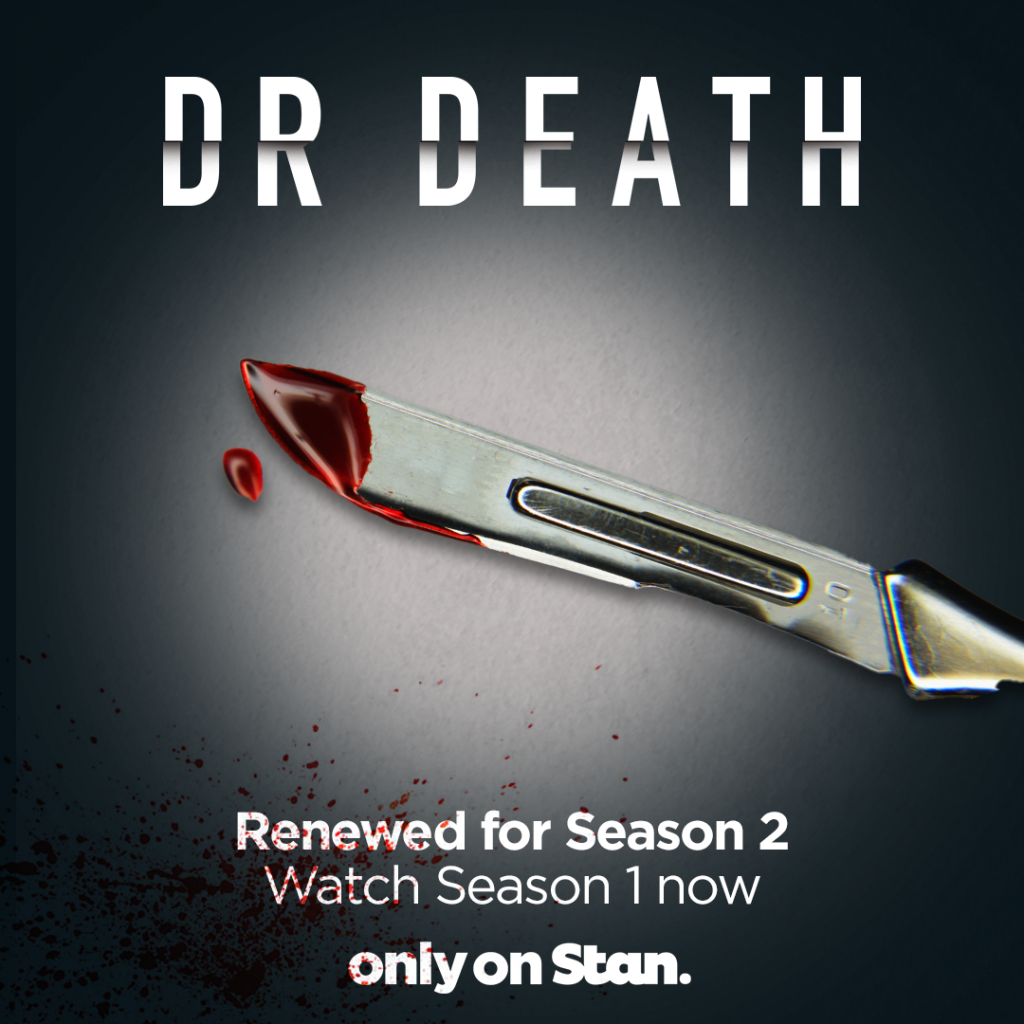 Season one of Dr. Death explored the psyche of disgraced Texas Neurosurgeon, Dr. Christopher Duntsch (Joshua Jackson), who maimed and killed 38 patients over his career. The series was nominated for a Critics Choice Award for Best Limited Series, and named one of the top shows of 2021 by Entertainment Weekly, NPR and more.

The brand new season of Dr. Death will premiere on Stan.

Do You Remember The Movie 'Orphan'? A Prequel Is On The Way!