Marsh, who was born in of Armadale in 1947, is expected to be laid to rest in South Australia, where he lived. 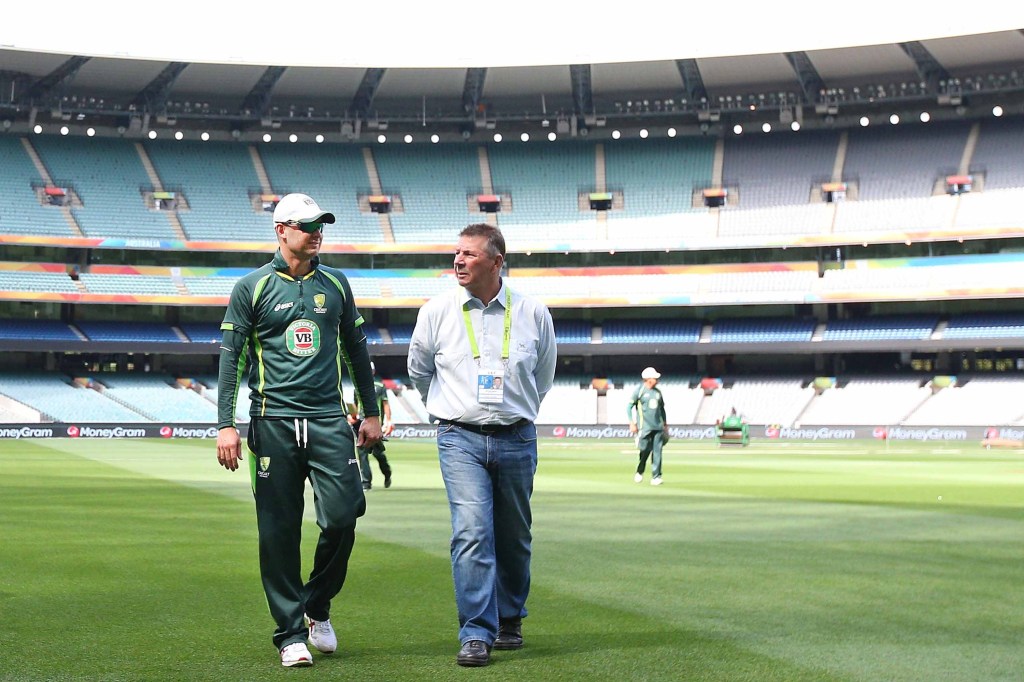 Michael Clarke and Rod Marsh walk together during an Australian nets session at the MCG in 2015.

The memorial service, to commemorate his life and career and his legacy to WA cricket, will likely be held in April if the family accepts.

Marsh died on March 4, aged 74, in an Adelaide hospital after suffering a heart attack in Queensland the week before.

A combative wicketkeeper-batsman, Marsh played 96 Test matches for Australia between 1970 and 1984 and 92 one-day internationals. 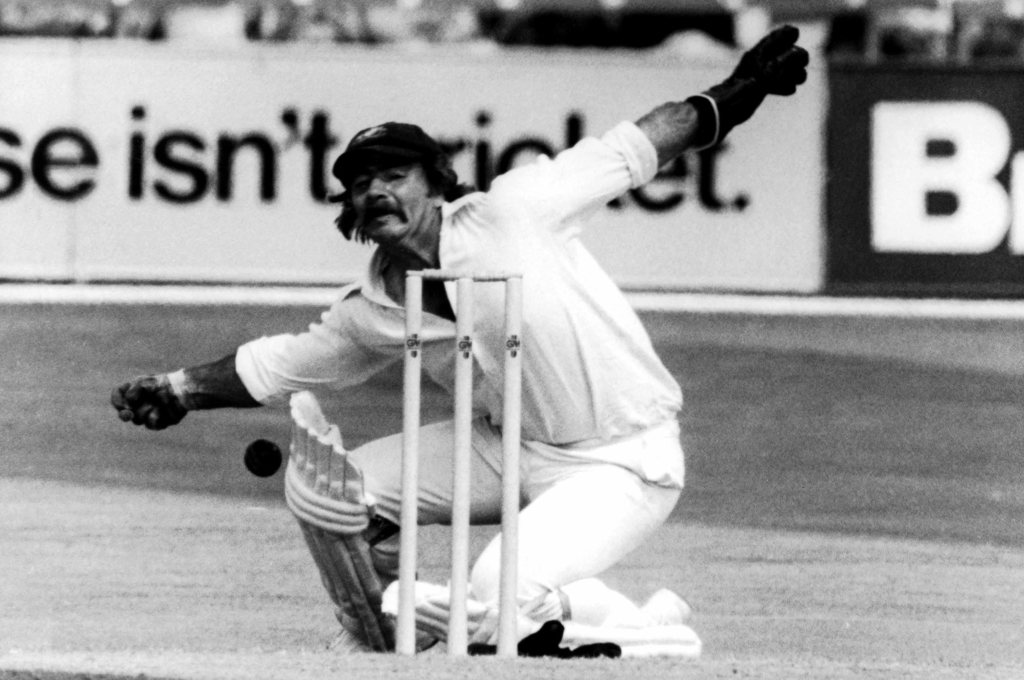 On retirement, he held Test cricket’s then world record for most wicketkeeping dismissals, 355, and scored three Test centuries in his decorated career.

“He will be fondly remembered as one of WA’s cricket greats – one of the best wicketkeepers to ever put on the gloves.

“A State Memorial Service is a fitting tribute to one of Western Australia’s finest.”

Marsh first honed his cricket skills during battles with his brother in their Perth backyard.

The service could be held at the WACA in East Perth.