Disgusting toilets and overcrowded, demountable classrooms are influencing parents to send their children to private schools, an inquiry into NSW public school infrastructure has been told.

Public school infrastructure is so bad that students avoid eating or drinking so they don’t have to use their school’s “absolutely disgraceful” toilets, Federation of Parents and Citizens Associations of NSW vice president Yvonne Hilsz told the inquiry on Monday.

“We have parents complaining their children have (urinary tract infections), bladder issues, because children refuse to go to the toilet during the day,” Ms Hilsz said.

Some school toilets don’t have working soap dispensers, the doors don’t lock, they’re dark and they stink from decades worth of urine soaking into tiling grout, Ms Hilsz said.

In its submission to the committee, Concord High School Parents and Citizens Association noted their school was short of toilets and demountable bathrooms had been installed, with no plan to replace them. 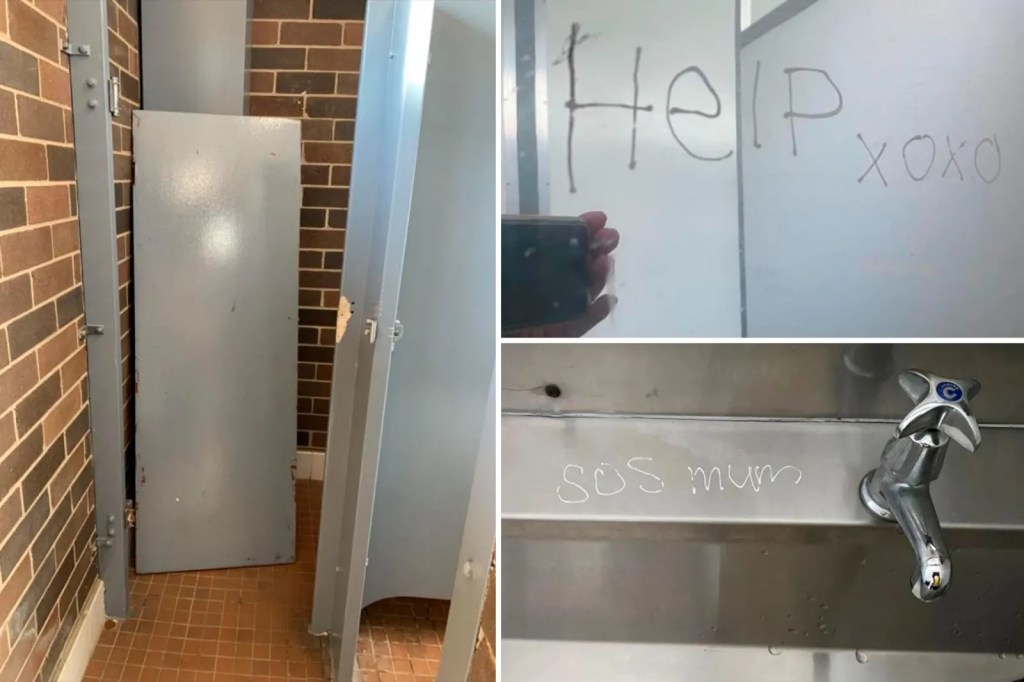 Volunteers had managed to secure a $150,000 grant from the government to upgrade bathrooms, and were informed that was enough to upgrade just four toilets, which could take up to a year.

The school has one wheelchair accessible toilet, on the second floor of a building where the lift does not work.

Demountable classrooms were also being used to address overcrowding in growing catchments, encroaching on school ovals and preventing children from exercising, the inquiry heard.

Temporary infrastructure, overcrowding and a lack of consultation with school communities about catchment and enrolment was pushing parents who can afford it to send their children to private schools, Ms Hilsz said.

“Where there is option for private, and budget availability for parents to go private … they will move out of public education and by year five many have already started to move into private (schools),” she said.

That option is not available to everyone.

“I’m a cleaner, I can’t pay thousands and thousands of dollars a year for my children’s school and we should all have the same opportunity,” Gillieston Primary School parent Katie Ferguson told the inquiry.

Ms Ferguson said she was excited to find a mention of Gillieston in a government document outlining $5 million funding until she realised it was to build a new private school.

“It breaks my heart,” she told the hearing.

The new school, despite not being built yet, also came up first in her ServiceNSW app when she tried to access an Active Kids voucher last week, Ms Ferguson said.

Another Gillieston parent, Todd Sellers, said the public school has not been maintained and upgraded to meet the exponential growth in the NSW Hunter town of Maitland where it’s situated.

All but two buildings are demountable and so are some of the toilets.

“I can go to a music festival and go to the toilet in better conditions than my children do,” Ms Ferguson said.

The school is not connected to sewerage, and has chicken wire for a fence, which the department says is adequate because it’s a “rural school”, despite being across the road from newly built suburban style housing.

Parents were looking to send their children elsewhere and teachers were unlikely to stay at the school either.

“They come to the school because it’s a job and it’s a paycheck, but after a certain period of time they’ll start applying for other schools with other opportunities. Gillieston doesn’t get the opportunities,” Ms Ferguson said.