Princess Anne will be opening the 2022 Sydney Royal Easter Show, representing her mother as the guest of honour.

“Her Royal Highness is specifically coming to Australia in her role as Patron of the Royal Agricultural Society of the Commonwealth to open the 2022 Sydney Royal Easter Show where we celebrate our Bicentenary,” organisers said in a statement.

“HRH also opened the 1988 Sydney Royal Show where we celebrated the nation’s bicentenary.” 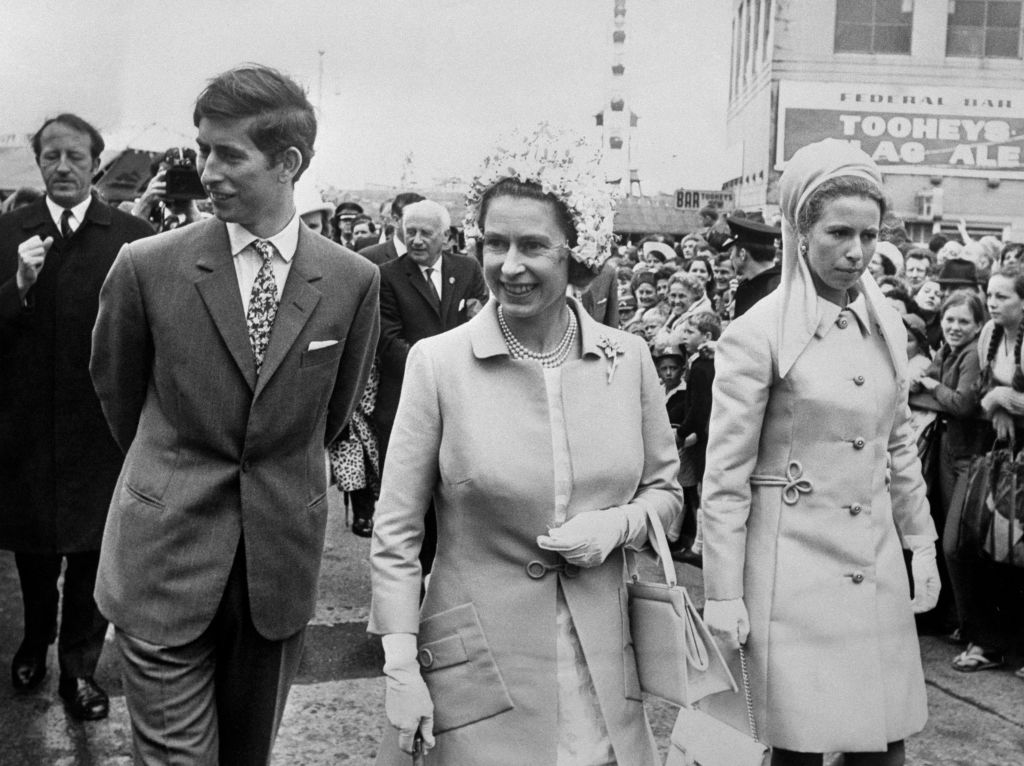 Queen Elizabeth II with Princess Anne and Prince Charles as they passed through the crowds at the Royal Easter Show in Sydney during the Royal Tour of Australasia. (Photo by PA Images via Getty Images)

The Princess may also be visiting parts of regional and rural NSW during her trip.

Back in 2014, the Duke and Duchess of Cambridge stopped by the Show during their three-week tour of Australia and New Zealand.