Back in 2011, our very own Jonesy & Amanda featured in Roger Fletcher’s ‘Staria’ comic.

For those unfamiliar with the popular comic, it was a tongue-in-cheek science fiction adventure that appeared in The Daily Telegraph from May 1980 until July 2013.

Don’t remember ‘Staria With Jonesy & Amanda’? Let us take you down memory lane!

Here are snippets of our favourite moments: 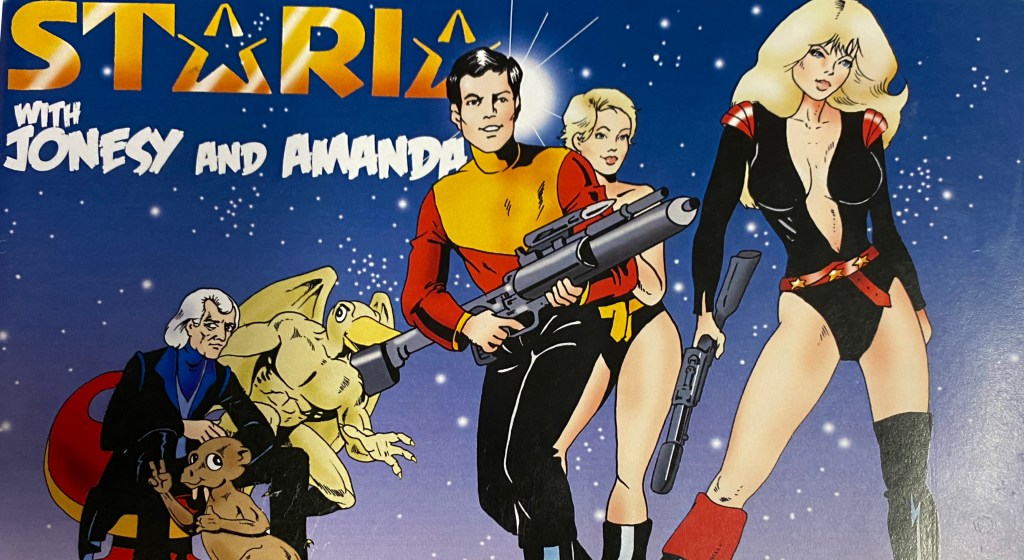 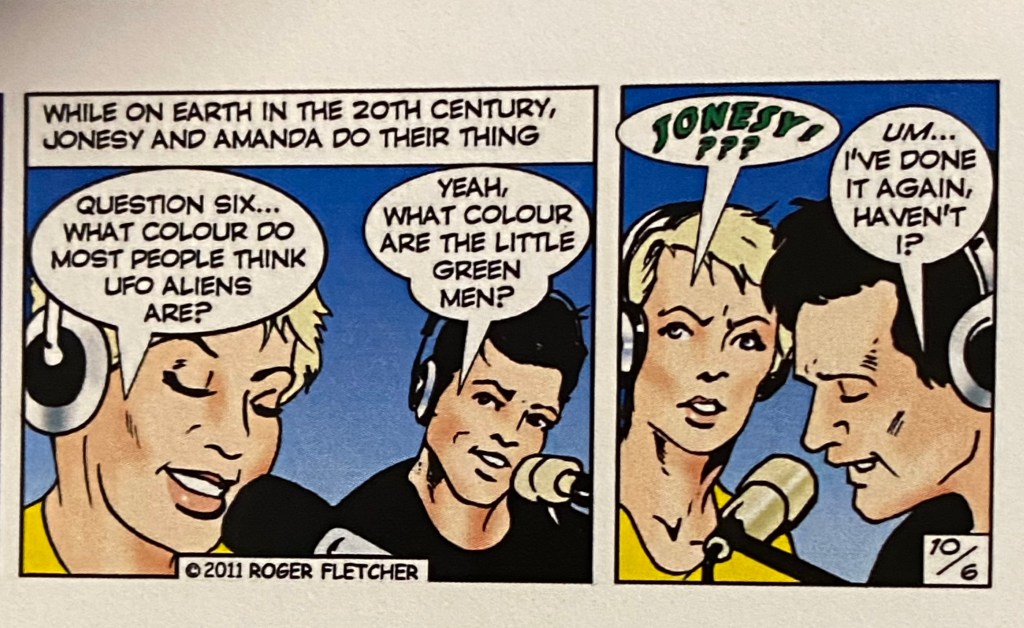 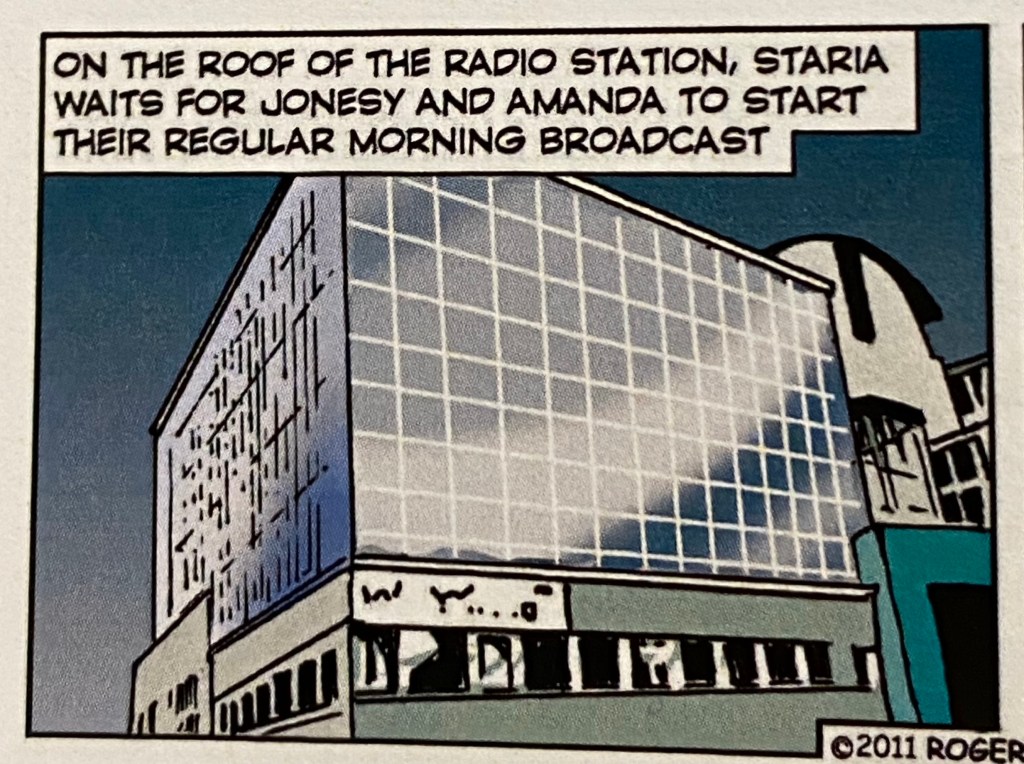 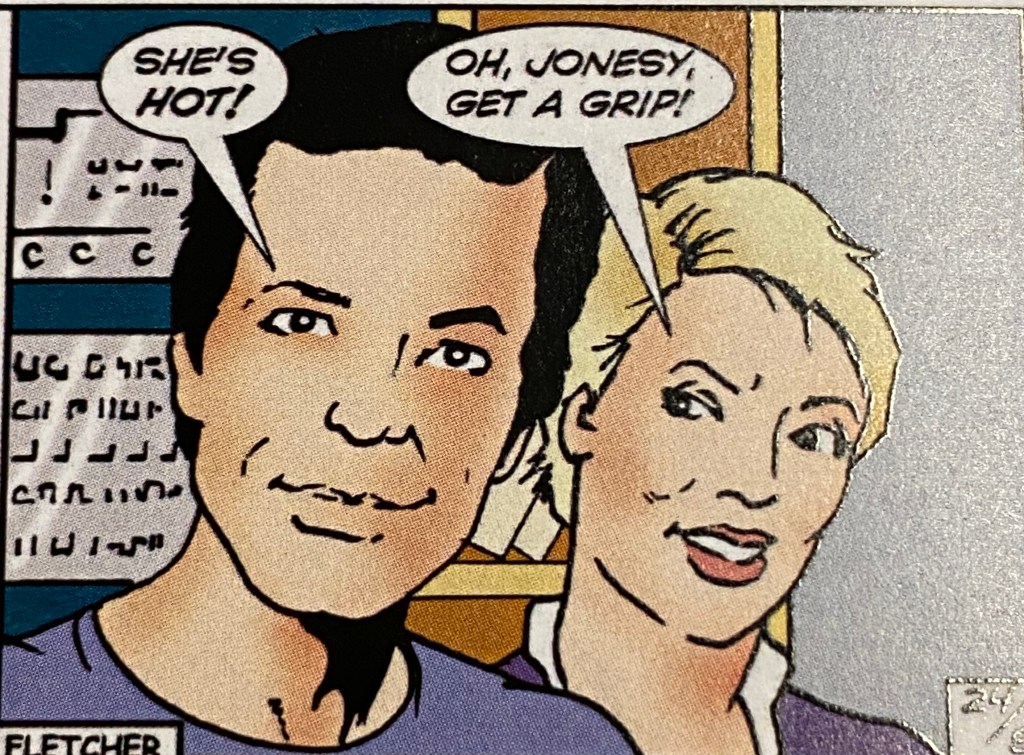 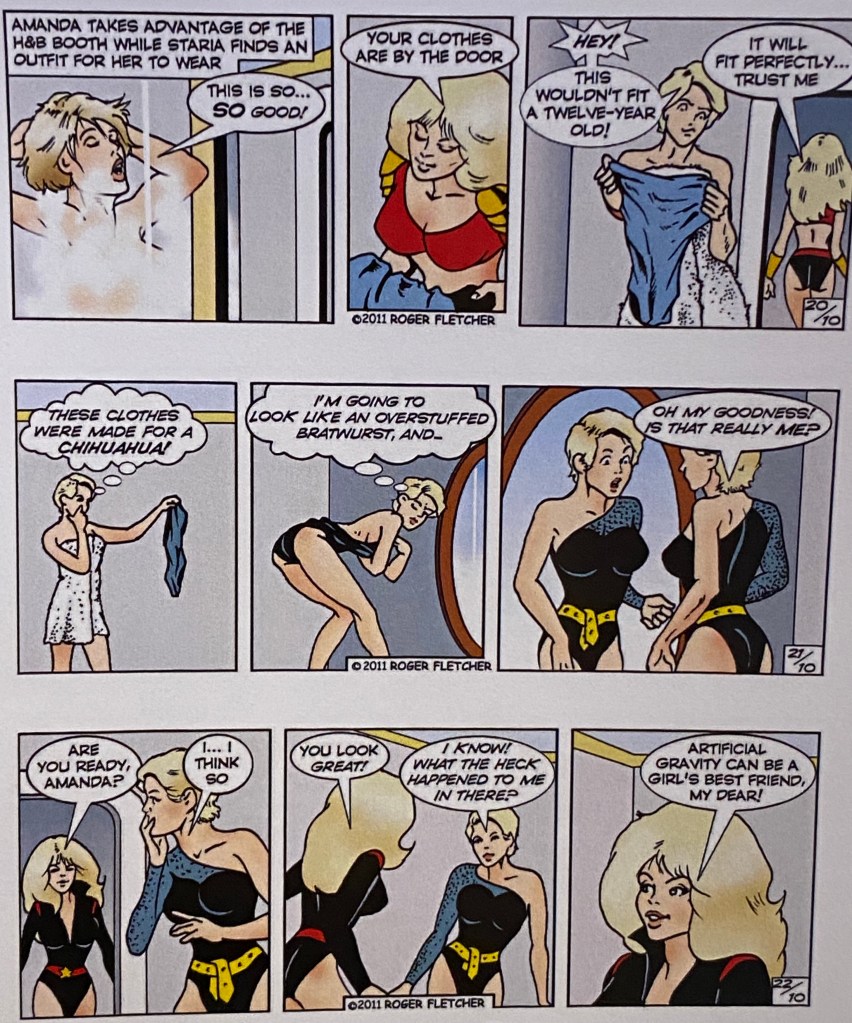 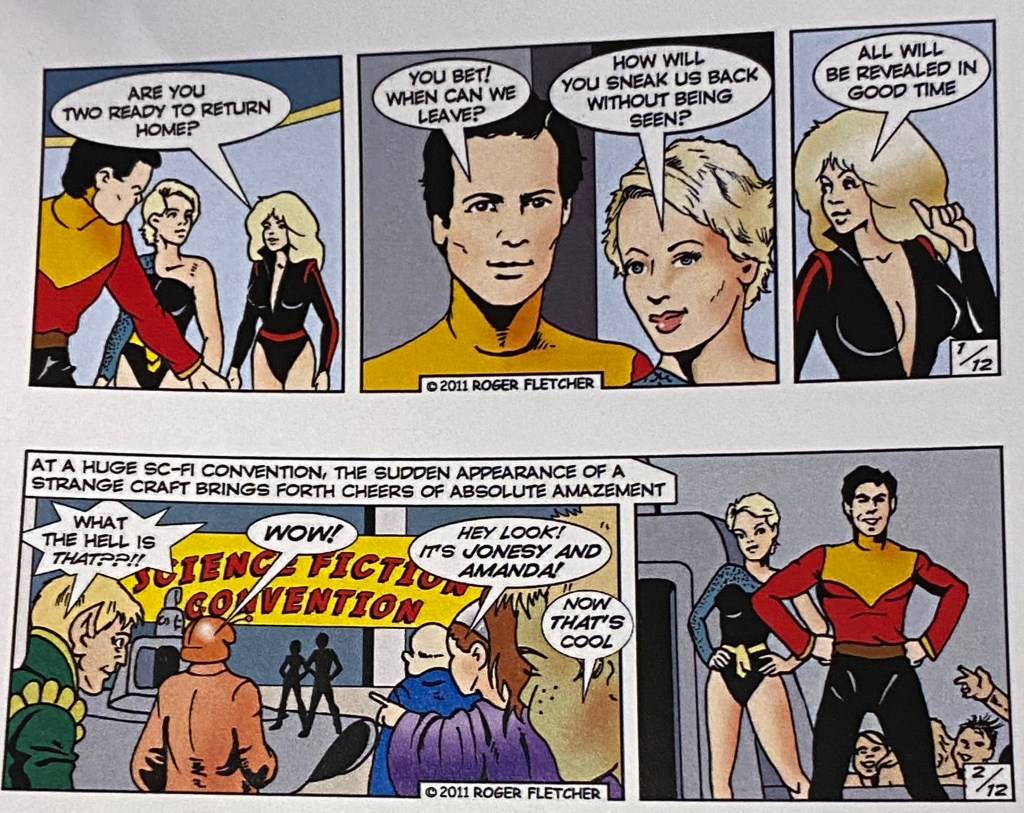 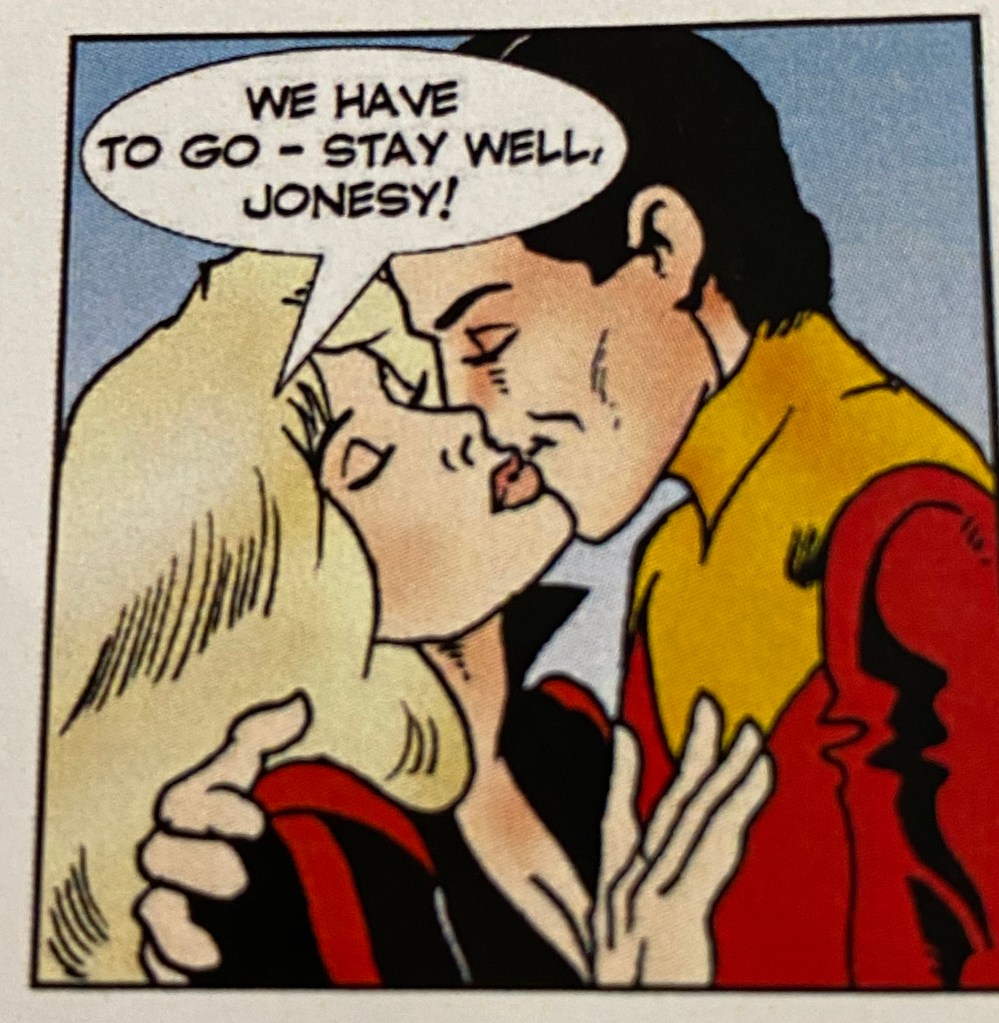 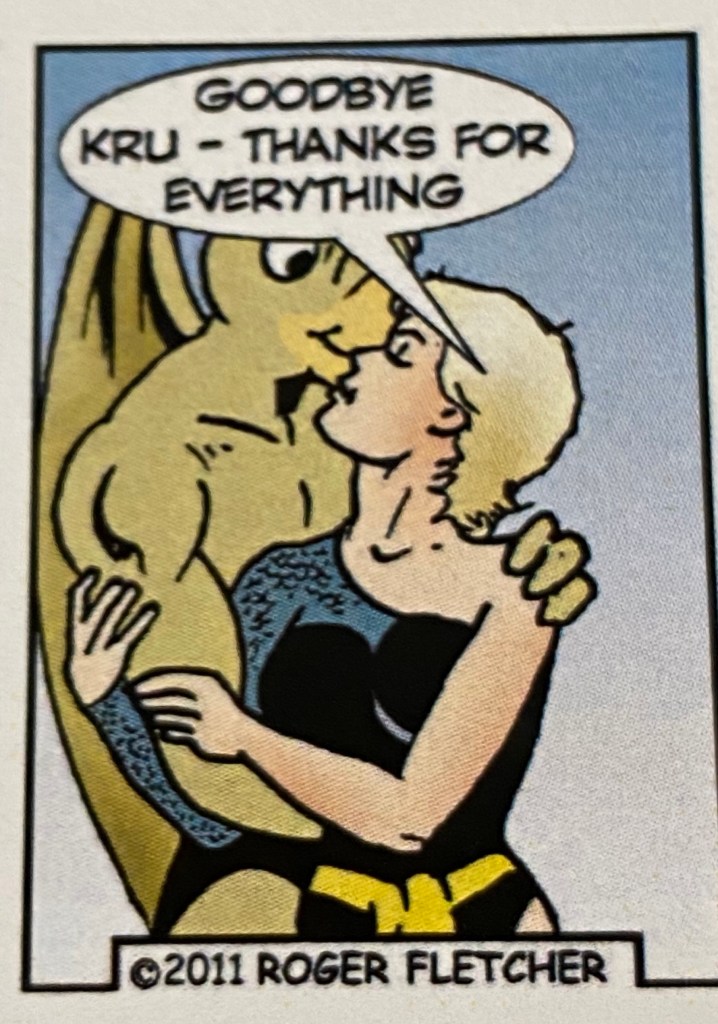 Your Exclusive First-Look At 'The Living Room'!

Want To Be In A Movie? 'Lord Of The Rings' Is On The Lookout!

"The Outcome Will Be Positive": Gladys Berejiklian On Moving The Powerhouse Museum