Sharon Osbourne shared the news in an Instagram post over the weekend, revealing Aimee and her producer luckily made it out alive, but one didn’t. 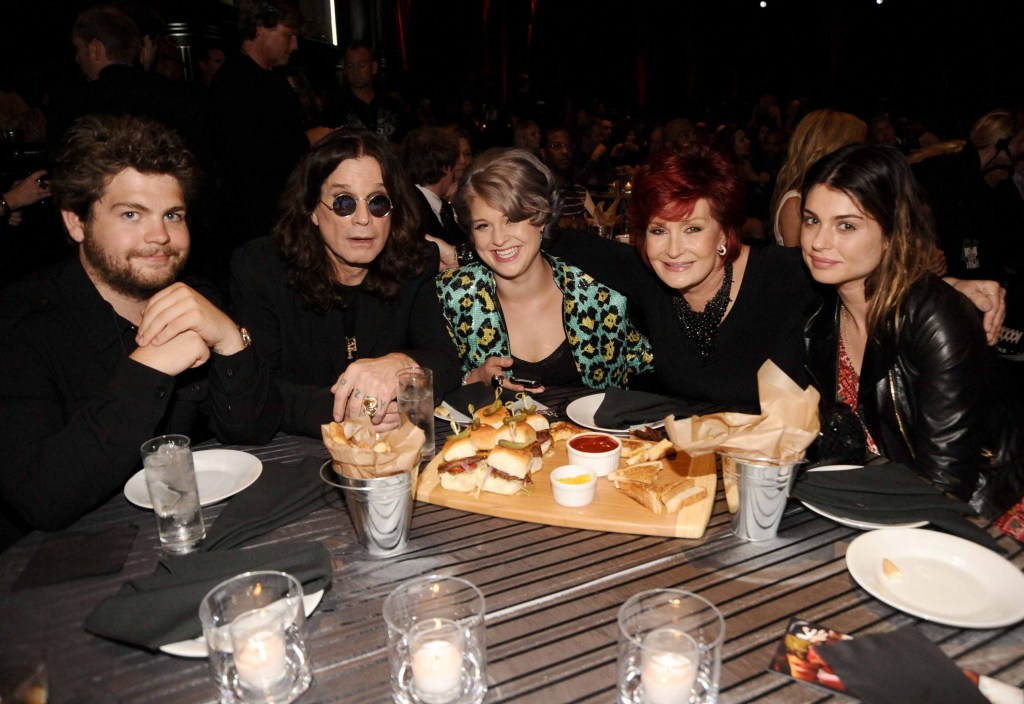 “Today my daughter @aro_officialmusic was working in a recording studio at this building with her producer,” she wrote.

“They are the lucky two that made it out alive. It is utterly heartbreaking that someone lost their life today in this fire & we are sending our prayers to this person & their family.”

“What happened today was beyond horrific,” she added.

“I really hope moving forward that buildings like this are better regulated for fire safety. This building was a creative hub for music in Hollywood, a space that should have been regulated for fire code. Producers, musicians, mixers & artists also lost all of their equipment. Once again, our prayers go out to the family and friends of the person that lost their life to this senseless fire.” 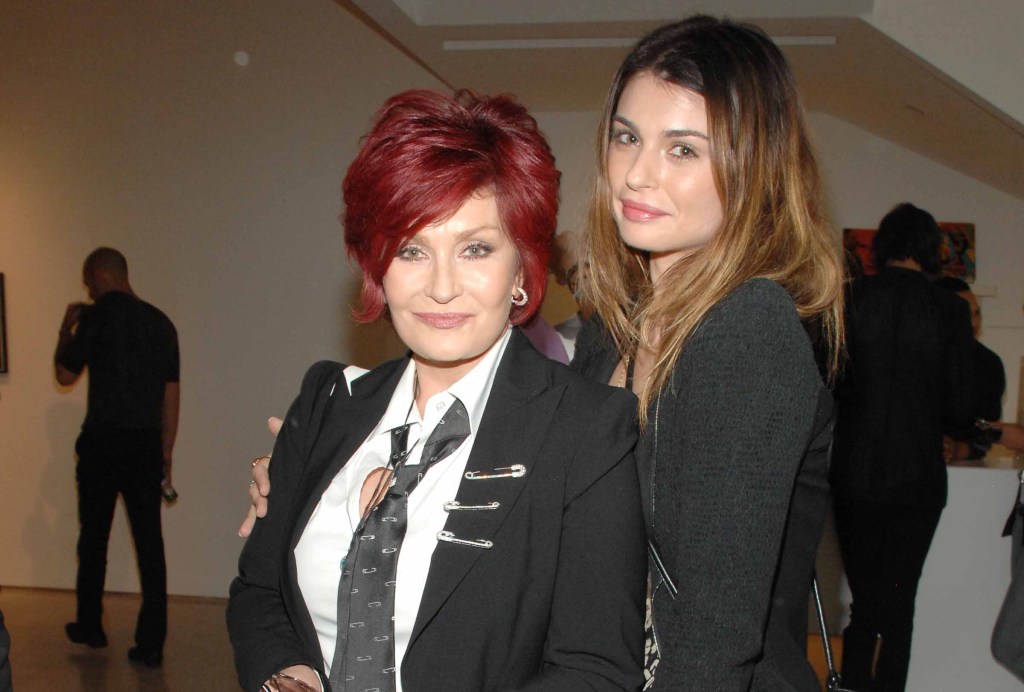 The building dates back to the 1920s, making it exempt from fire sprinkler requirements.