Sydney Swans have reportedly rebranded their logo, and subsequently removed the Opera House from it.

The new logo was leaked on Thursday on the AFL official store website, but has since been removed. This did not stop fans from sharing their opinion of the logo change online.

While the new logo still features the iconic red ‘V’, it features a large swan head instead of the Opera House design that has been associated with the club since the 90s. 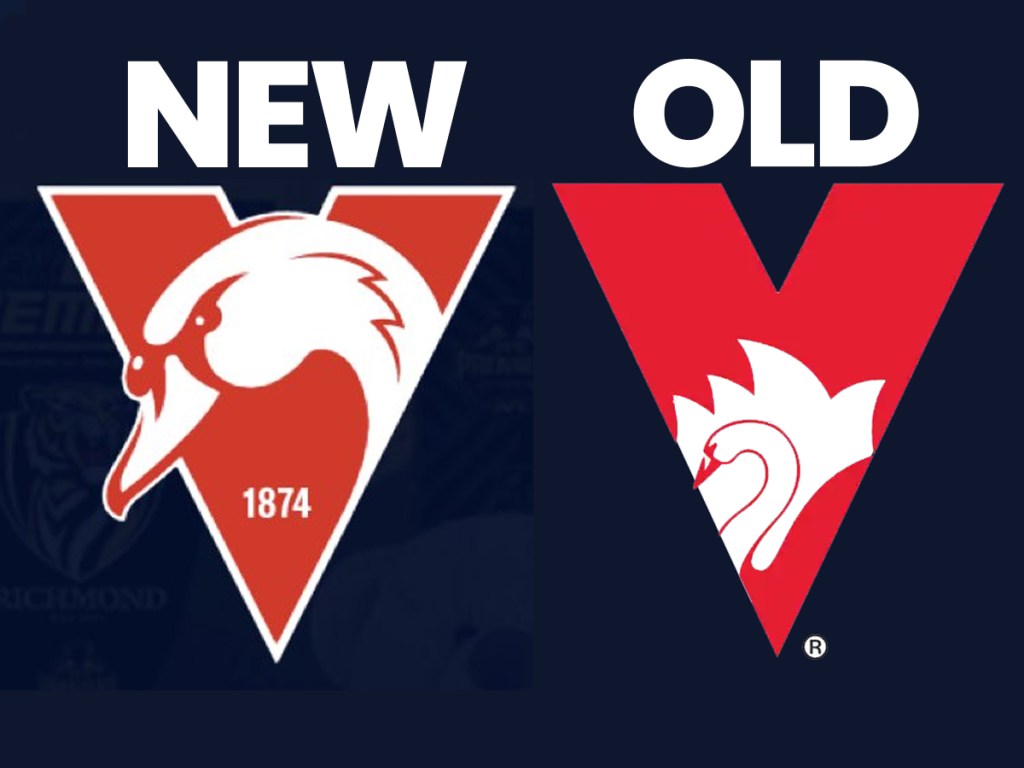 The Age confirmed the legitimacy of the new branding with the club, claiming that the Swans had been “planning to launch a fresh visual identity for some time”.

Many have speculated that the change was triggered by increased financial demands by the Sydney Opera House Trust, but a club spokesperson has revealed that that was not the case in this instance.

What do you think of the new logo?

"The Greatest Story Of The Year": Erin Molan On Fine Kula's Incredible Battle With Brain Cancer