WARNING: The following post contains a horrific act of animal cruelty which may be distressing for some.

A kangaroo named Frank has been shot in an attack that animal rescuers have described as “disgusting” and “cruel”.

Frank was shot in the leg in Lysterfield Park in Melbourne, a place where kangaroos are meant to be safe and protected.

“While our wildlife are suffering horrendously through the devastating fires in Victoria, some sick and cruel b***ard has added to the pain,” the organisation wrote.

“Even the worst fires in Victoria’s history didn’t distract this cruel person from attacking an animal for fun.”

Frank was taken to Woofpurnay Veterinary Hospital where the arrow was removed and he was treated for his horrific injuries. He was then taken to Five Freedom’s shelter where he has been placed in a protective enclosure. 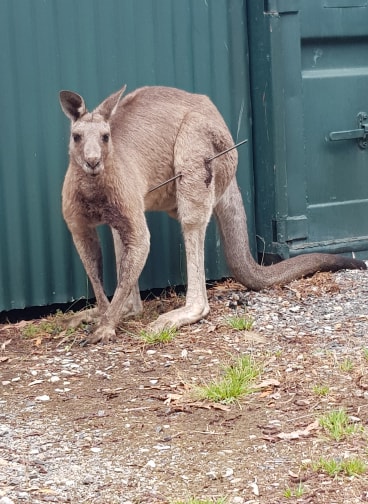 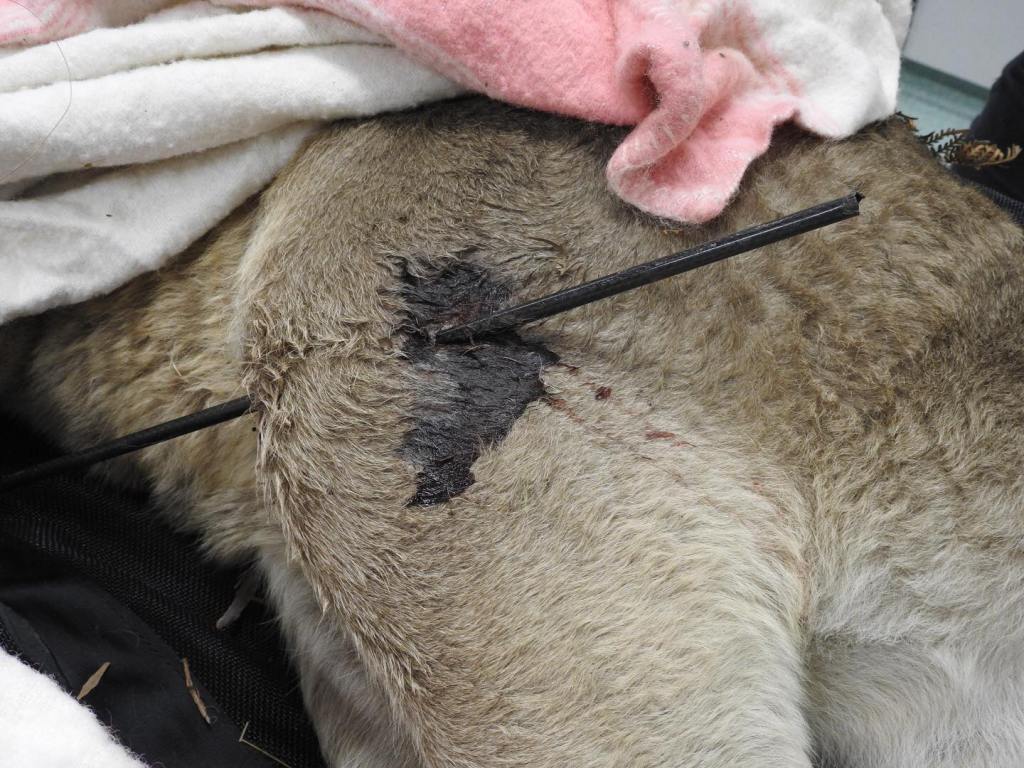 “It is always upsetting to witness such disgusting and unnecessary acts of cruelty, but it is even worse at this time as we are desperately preparing for an influx of fire victims.

“Unfortunately, our animals continue to suffer in many ways and not just from the fires, and our work continues, and this beautiful big boy needs our help.”