The Duke of Sussex will visit the same area of Angola where his mother Diana, Princess of Wales famously walked through a partially-cleared minefield as part of her anti-landmine work.

Diana visited the African nation in 1997, famously treading through the partially-cleared minefield to highlight the plight of those maimed by munitions and to urge for a ban on the weapons.

Harry will retrace her footsteps in the same area, now a street in the bustling town of Huambo that has thrived after the landmines were subsequently cleared.

The duke, who is midway through a 10-day tour of Africa, will also see first-hand the work of the landmine clearing charity the Halo Trust when he visits a site where its staff are working. 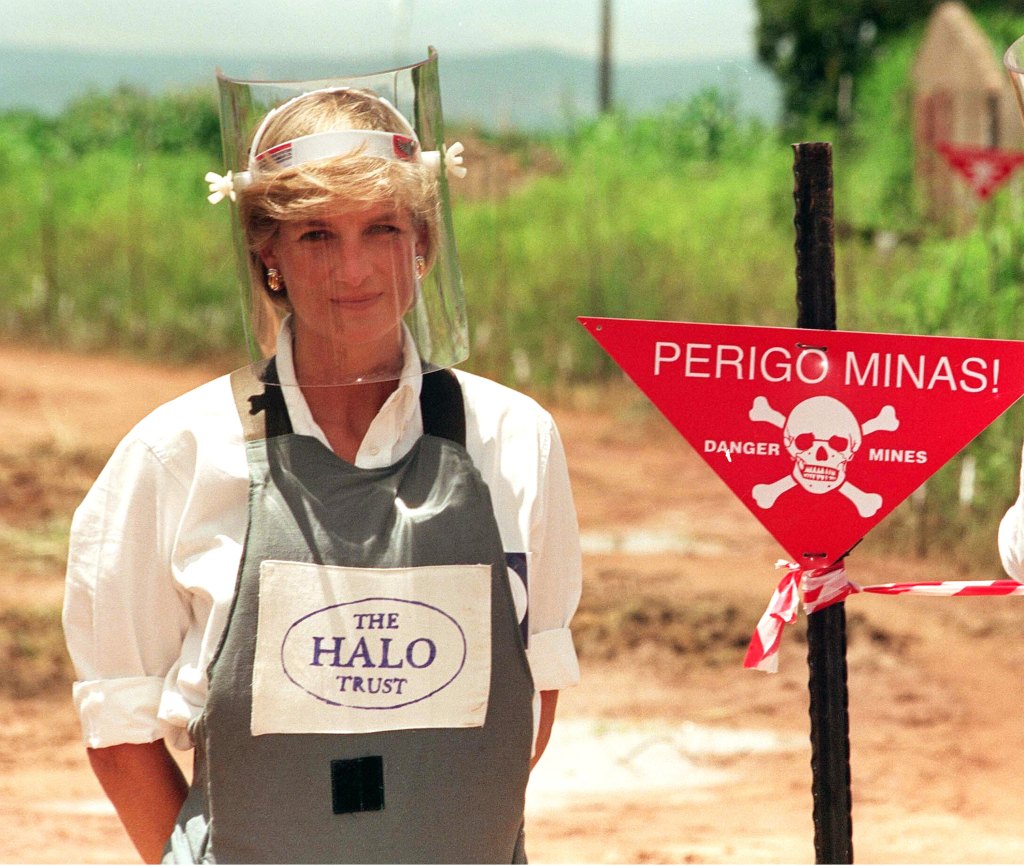 He will watch as the Trust’s staff clear munitions so the land can return to productive use, and detonate an anti-personnel mine in a controlled explosion.

Diana never saw her work to help outlaw landmines come to fruition as she died in August 1997 a few months before the international treaty to ban the military weapons was signed.

Angola’s landmines are a legacy of a 27-year civil war which ended in 2002 leaving behind an unknown quantity of munitions that have injured and maimed tens of thousands of people. 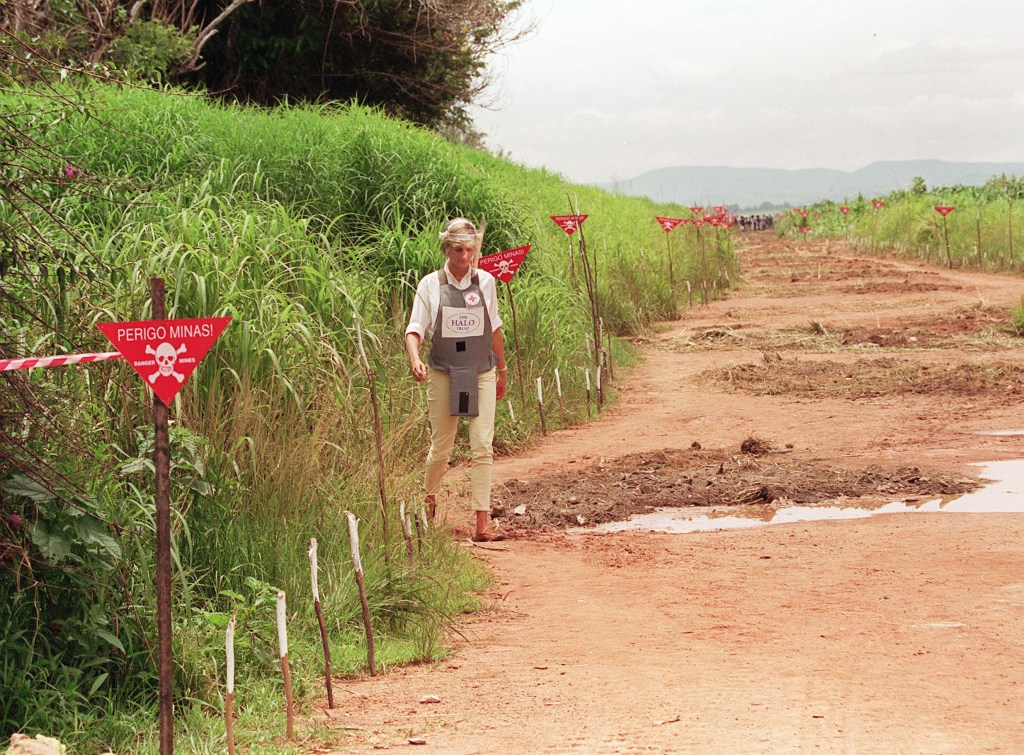 In June, the duke gave his backing to a STG47 million ($A86 million) landmine clearing initiative to help destroy thousands of munitions in a huge conservation region of Angola.

The Angolan government is investing the funds in the Halo Trust, which will work over five years to rid 153 minefields of munitions in the south-eastern province of Cuando Cubango inside the Mavinga and Luengue-Luiana National Parks.