Scheduled to dock in Brisbane this Saturday, the cruise ship had been on a seven-day trip around the South Pacific.

It is reported that the men’s yacht began to sink after hitting a tug rope. Ben, one of the rescued men told nine news. 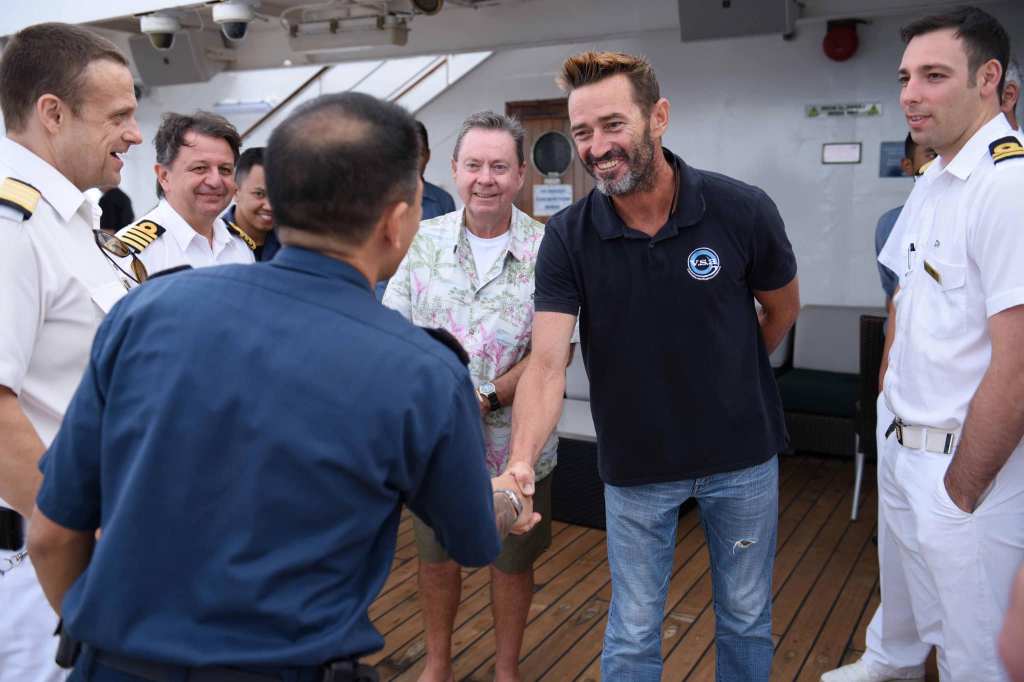 “(Hitting the rope) completely stalled out props and ripped the skeg bearings out and completely ripped through the bottom of the hull,” he said.

“From there it was just panic stations, and we had manual pumps going, bilge pumps going.

“We abandoned ship by then because it was already lifting and she was in … she was in very bad shape.”

After activating their emergency beacon and sending out an emergency SOS, the P&O cruise ship responded.

Ben told Nine News, “Just seeing the sight of her coming along, I just … yeah I couldn’t thank my lucky stars.” 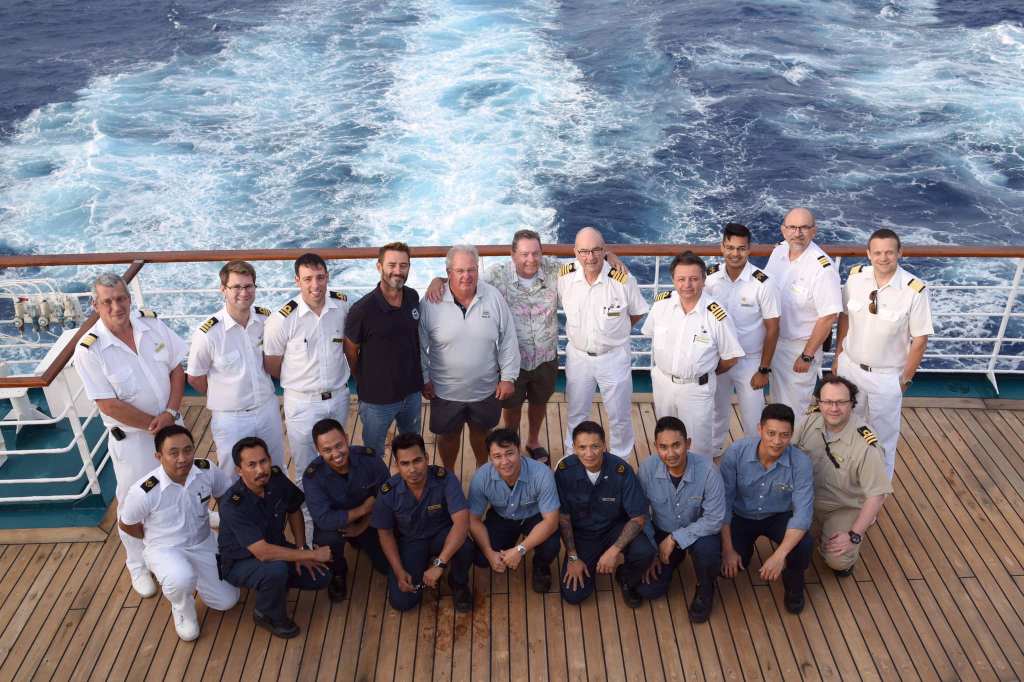 “I mean I was just so, so grateful. I am still pinching myself, I still can’t believe I’m on P&O and I’m heading to Brisbane.”

P&O Cruises made a statement on their Facebook page saying, the 3 men “couldn’t be happier” to be spending the night safe aboard the Pacific Dawn.

P&O Cruises wrote, “We wanted to let you know that Pacific Dawn has this morning led the rescue of three seafarers adrift in a life raft near New Caledonia after abandoning their stricken yacht that was taking on water.”