Scott Morrison has declared the “lungs of the world” are burning as escalating fires ravage the Amazon rainforest.

“It’s often been described as the lungs of the world and they are on fire.”

The fires have drawn international concern because of the Amazon’s importance to the environment.

#Regram #RG @IamNickRose: Terrifying to think that the Amazon is the largest rain forest on the planet, creating 20% of the earth’s oxygen, basically the lungs of the world, has been on fire and burning for the last 16 days running, with literally NO media coverage whatsoever! Why?

But Brazil is poised to reject the “colonialist and imperialist” offer from the G7 nations. 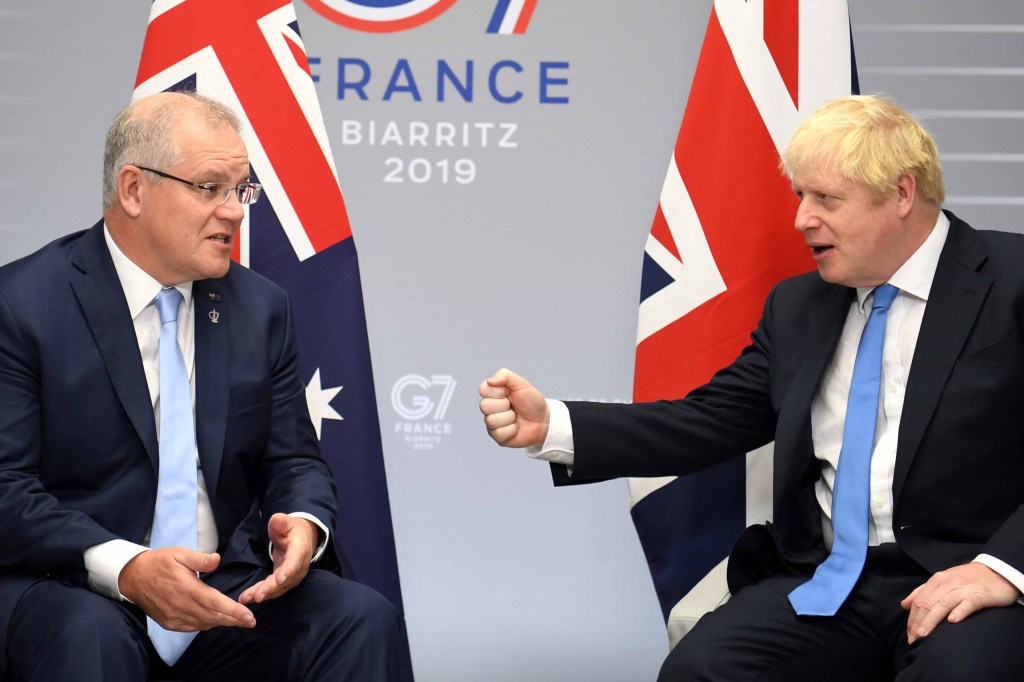 Despite having the expertise and equipment to fight large fires, Mr Morrison again indicated Australia is likely to leave the massive firefighting battle to others, as it focuses on the upcoming bushfire season at home.

“We’ll carefully consider what requests are made – we’re concerned like everybody else is and we’d look to see what sort of arrangements are put in place,” Mr Morrison said.

“But we also have a lot of our own challenges to deal with within Australia.”