A 33-year-old orangutan granted legal “personhood” by a judge in Argentina is settling into her new surroundings at the Center for Great Apes in the US.

Patti Ragan, director of the centre in Wauchula, Florida, says Sandra is “very sweet and inquisitive” and adjusting to her new home.

Sandra was born in Germany and spent 25 years at the Buenos Aires Zoo before arriving in Florida on November 5.

“She was shy when she first arrived, but once she saw the swings, toys, and grassy areas in her new home, she went out to explore,” Ragan said.

“This is the first time in over a decade that Sandra has had the opportunity to meet other orangutans, and she will meet them when she chooses. It is a new freedom for her, and one we are grateful to provide.” 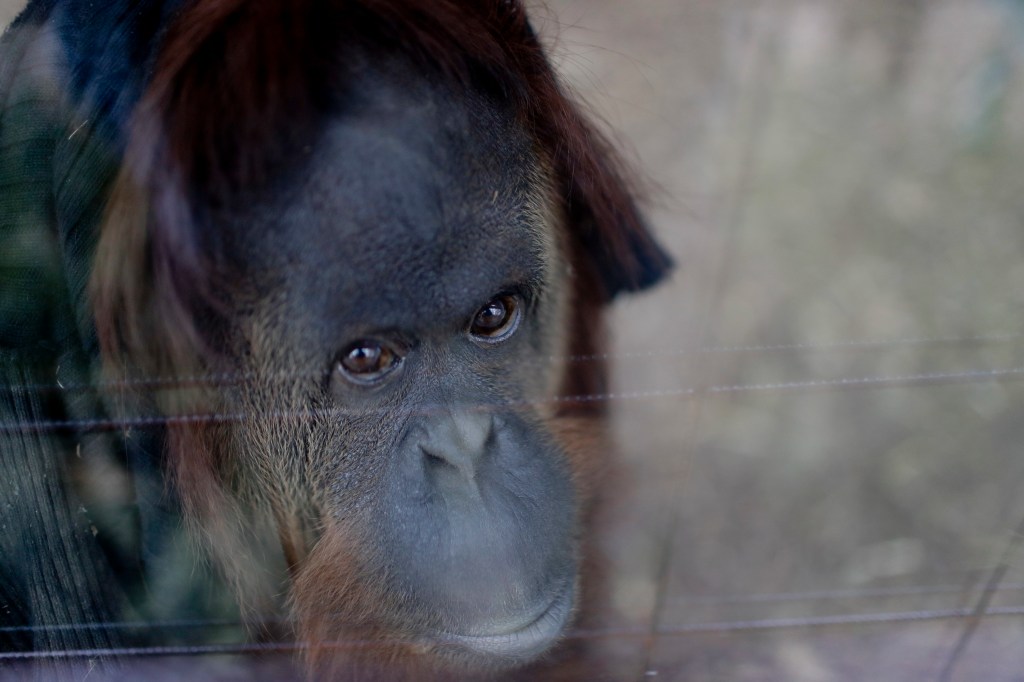 Judge Elena Liberatori’s landmark ruling in 2015 declared that Sandra is legally not an animal, but a “non-human person”, thus entitled to some legal rights enjoyed by people, and better living conditions.

“With that ruling I wanted to tell society something new, that animals are sentient beings and that the first right they have is our obligation to respect them,” she told The Associated Press.

Sandra remained at the antiquated zoo, which closed in 2016, until leaving for the US in late September and was in quarantine for a month before arriving in Florida.

She joins 21 orangutans and 31 chimpanzees at the centre, who were rescued or retired from circuses, stage shows and the exotic pet trade.