The head of the Coffs Harbour school wrote a letter to students and parents on September 26th urging them not to pay attention to Thunberg’s impassioned speech at the United Nations Climate Summit, which went viral last week. 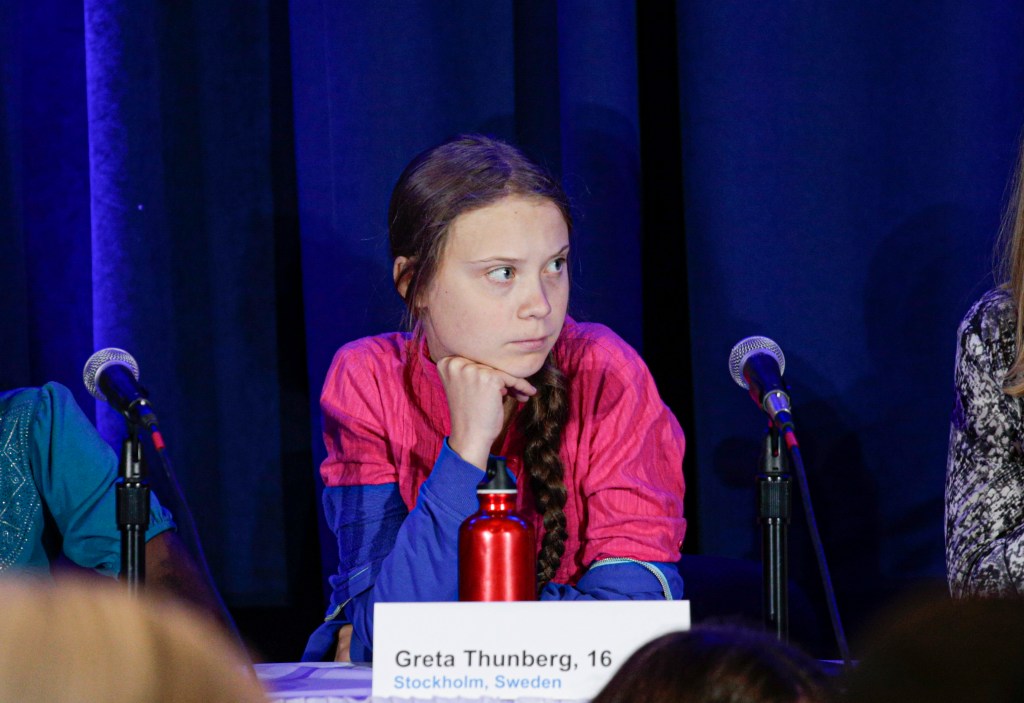 The NSW school principal referred to Thunberg as a “little girl from Scandinavia” who was full of “doomsday waffle talk”.

In a letter obtained by the ABC, he wrote that she was simply a “little girl with self declared various emotional and mental problems that she thinks give her a special insight into a pending doom”.

He added, “My life experience has taught me that the doomsday predictors are just attention getters” before urging students not to be afraid.

“Your world’s future is in the hands of God, not in the predictions of a little girl and false prophets.”