Victorian man Milan Lemic has survived on berries and fruit after being lost in Queensland’s Daintree forest for three weeks.

Mr Lemic, 25, disappeared on December 23 after walking away from his bogged ute at Bairds Crossing near the Upper Daintree village. 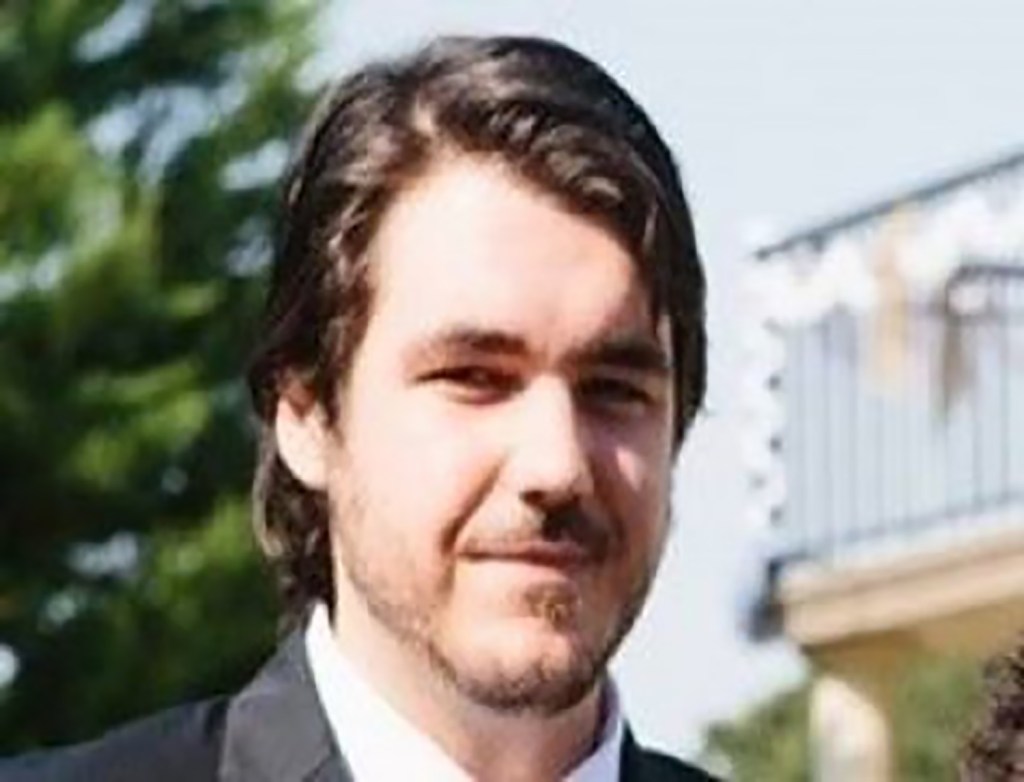 Queensland police said on Tuesday morning he’d been found safe and well on Monday afternoon on the Creb Track, several kilometres north of the village.

“He said he’d been eating berries and fruit and of course water is plentiful up there,” a police spokeswoman told AAP.

“He has lost weight but is in pretty good spirits considering he has been away for three weeks.”

Mr Lemic told police he went for a walk while waiting for a man who offered to fetch a tractor to help free his ute, and then became lost.