Snake catcher Sean Cade is in a race against time to find a boa constrictor that has been on the loose in far western Sydney for more than 10 days.

Mr Cade estimates there is now only a 60 per cent chance of finding the boa constrictor alive.

The snake will likely die of starvation within a fortnight unless it manages to capture a household pet or other small animal, the Australian Snake Catchers owner told AAP on Tuesday.

Mr Cade is working with the NSW Department of Primary Industries to locate the boa constrictor. 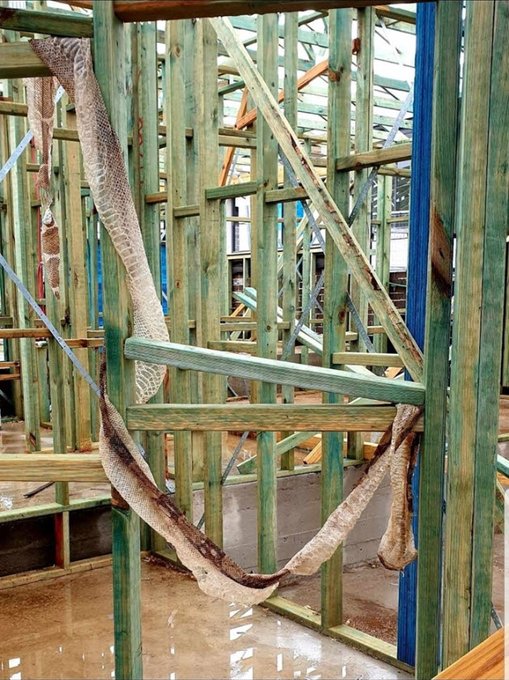 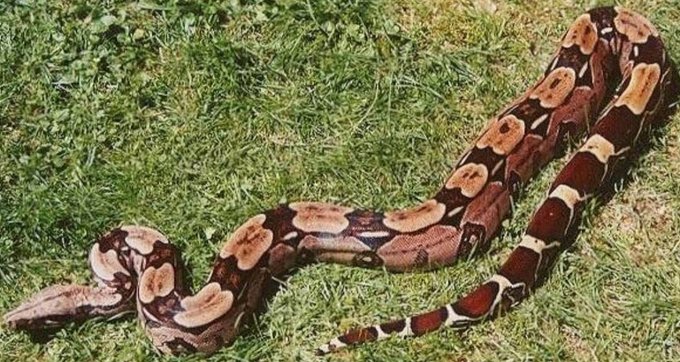 It’s a tough job, despite the snake’s considerable size – 2.5-metres long and thicker than a man’s calf.

“Just with the vast expanses of land that are within the sub-divisions of housing, I’m going to have to turn over every single bit of tin, rubbish or tree branch to try and unearth it,” Mr Cade said.

“There’s a lot going against it right now. Pretty much all it has going for it is its size and a serious collection of teeth in its head.”

The weather is another complicating factor as boa constrictors are ectothermic reptiles, relying on an external source to warm up or cool down.

“If it gets too hot or too cold it will probably kill the snake,” Mr Cade said.

“They can’t regulate their temperature … so it’s a bit problematic. I reckon it’s probably going to find a cool place somewhere like a garage or a shed.”

Mr Cade was first called to Cascades Estate in Silverdale in early October.

The DPI subsequently wrote to residents on Monday informing them that a large snake skin had been found at a Torumba Circuit construction site on October 9.

Mr Cade said anyone who spots the boa constrictor should take a photo and get in touch with the DPI.

The snake was capable of suffocating and killing children under two and could injure grown adults by biting their arms or legs, he said.

The DPI on its website says boa constrictors come in colour combinations including red, green, yellow and tan – and generally display patterns on its body of jagged lines, ovals, diamonds and circles.

The coloured patterns aid in camouflaging the snake under natural conditions, allowing the species to evade detection and ambush its prey, the DPI says.

They have successfully established themselves as pests in Florida and are considered a “serious” establishment risk in Australia.