A wildlife manager at Western Australia’s conservation department is under investigation after photos of him posing with dead animals at a South African game lodge were unearthed.

Environment Minister Stephen Dawson has sought urgent advice about the employment of Jewell Crossberg, who was recently appointed acting district manager in Esperance at the Department of Biodiversity, Conservation and Attraction (DBCA).

Photos of an armed Mr Crossberg posing with dead giraffes, zebras and elephants at a game reserve in 2010 have been aired by the Nine Network after Esperance residents wrote a letter raising concerns about his past. 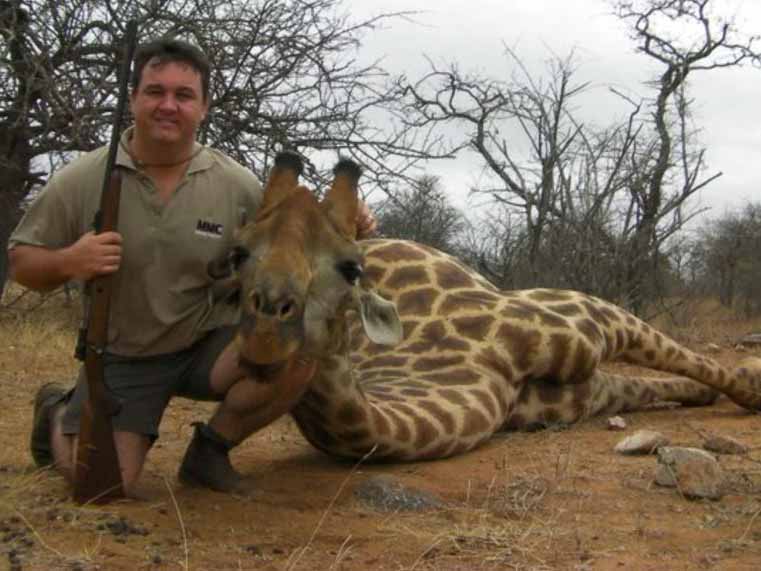 The photos were posted in an album labelled “business and pleasure” on Mr Crossberg’s Facebook page, which has since been deleted.

Mr Dawson on Friday said the department’s director-general was seeking advice from WA’s public sector commissioner on what action could be taken.

“The photos were taken in 2010 in a place where it was legal, unfortunately, to shoot these majestic animals,” he told 6PR radio.

“At this stage, I’m not aware of anything illegal that’s been done. But we’re a conservation agency and it just shocks me to think that any of our staff would do such a thing.

“Those pictures make me physically sick.” 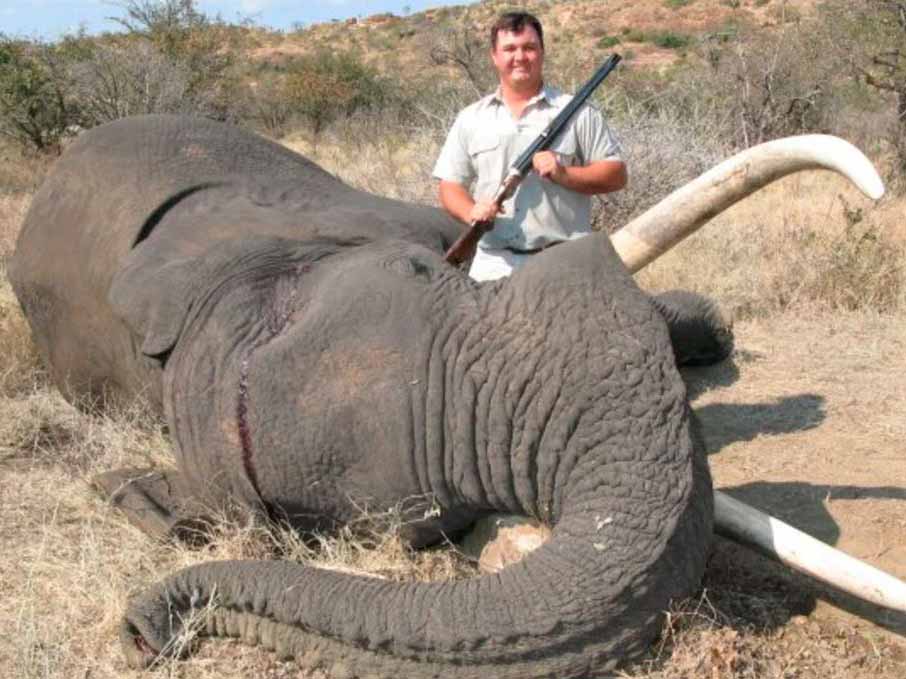 Mr Dawson said the state’s public sector management act precluded politicians from getting involved in the hiring and firing of staff.

“I certainly don’t think it’s a good look to have such a person in a senior leadership role … so I’ve asked the director-general to consider what can be done in this regard,” he said.

In a statement, the DBCA said it was committed to wildlife conservation and ensuring world’s best animal welfare practices.

“Jewell Crossberg went through a competitive recruitment process and demonstrated he had the appropriate skills for the acting district manager role,” a spokesperson said.