The era of affordable V8 sedans has come to an end as Chrysler pulls out of Australia.

Australia was the only right-hand-drive market for the model, which has now ceased production in the US.

There are currently only around 30 of the muscle cars left at dealers.

Chrysler’s locally-built Valiant Charger was a worthy rival to Holden and Ford muscle cars in the 1970s. Many will remember the “Hey Charger” ad campaign, and the vehicle’s appearance in films such as Wog Boy. 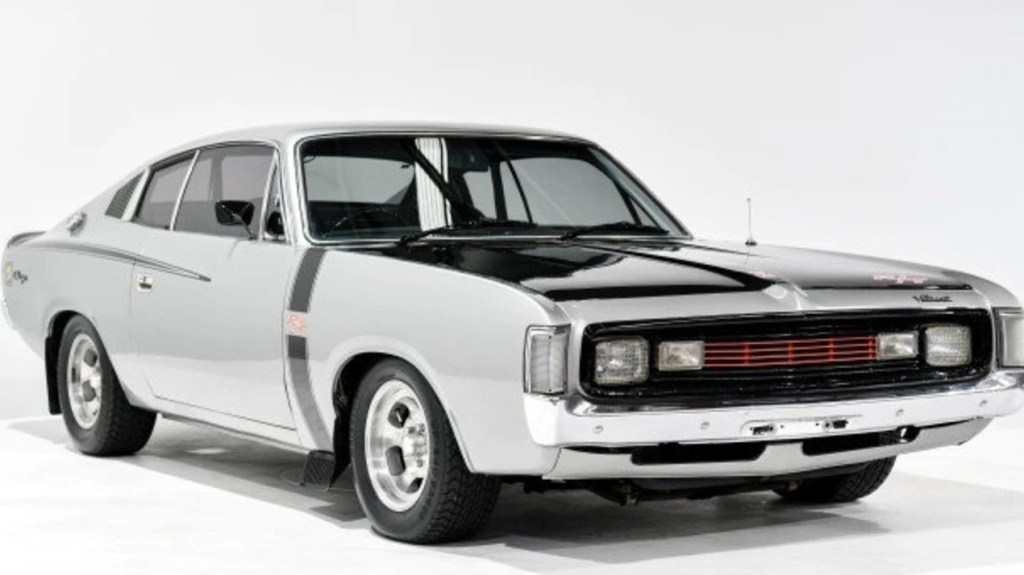 A statement released by Fiat Chrysler Australia said Chrysler fell victim to “the global push towards electrification and focus on SUVs”.

Jeep dealerships will still supply parts and servicing for the Chrysler 300, which in NSW serves as their police highway patrol vehicle.