In times of disbelief and devastation, there’s light in the form of a young Aussie named Briella.

Much like us all, the recent news ignited a greater appreciation and recognition for the 10-year-old of our very own superheroes – the firefighters.

As a result, the self-taught artist did what she does best – grabbed some pencils and paper, and drew her heroes.

“She has wanted to do so many things to help the heroes and victims of our country’s bushfire disaster,” Briella’s mother Connie explained.

“She has had plenty of ideas, including drawing this picture of Mark Ayliffe (head of the local RFS in fire devastated Cobargo), and asked me if I could sell it for $2 so she could donate that money to the fire fighters.

“After posting the drawing on my Facebook account, it was suggested doing an auction as her way of raising more than her $2 to donate.” 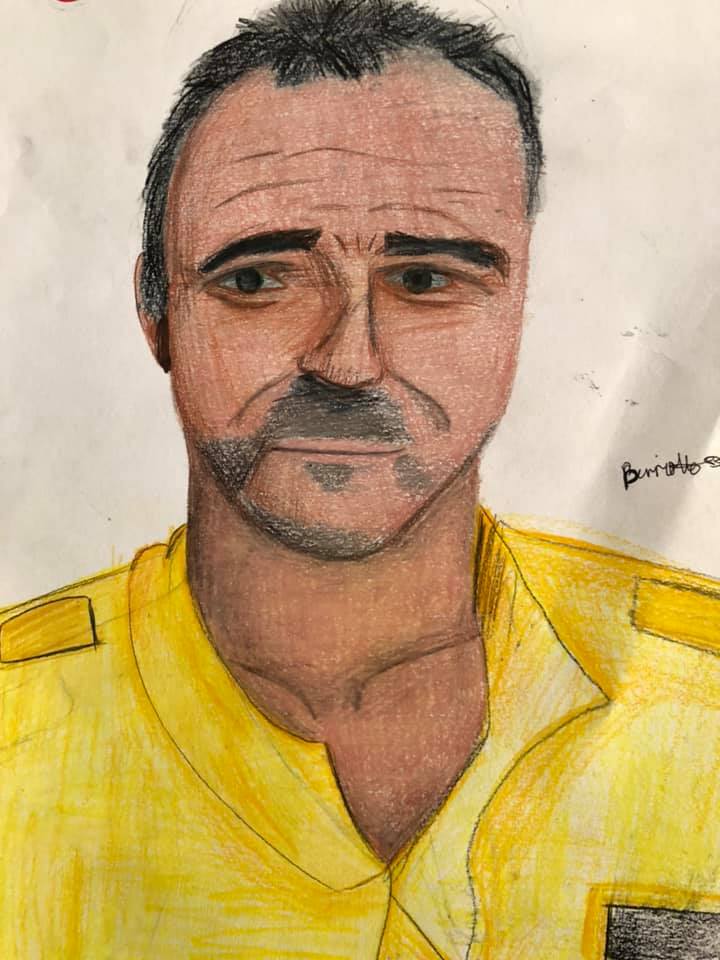 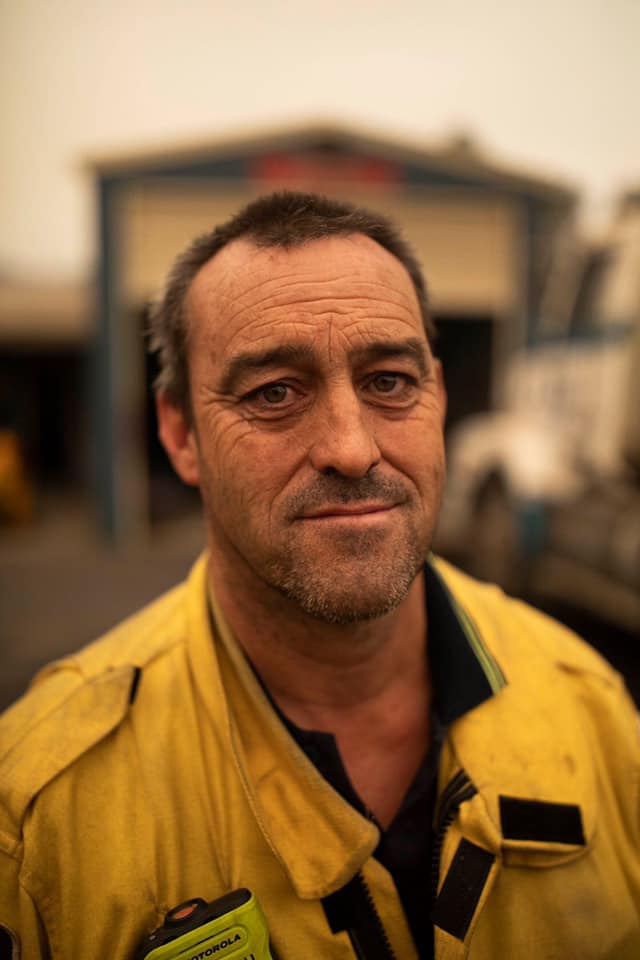 As a result, Connie created a Facebook group to spread the word, start the auction, and raise some much needed funds for those who need it.

All the funds raised in the auction will be donated to the firefighters at Cobargo Rural Fire Brigade, as per Briella’s request.

Due to the success of the auction, Briella is now selling copies of her incredible work for $10. Simply donate to a charity of your choosing, in support of the bushfire relief, send through confirmation of payment, and you’ll receive your copy!

Bidding for Briella’s auction closes at 8PM on the 13th January.

To place a bid or simply show your support for Briella, click here!