There are so many great deals floating around for jetsetters at the moment, but what about if you hate flying or, you know, hate spending money?

There is one option that might suit your plane-phobic or penny-pinching ways: a container ship. 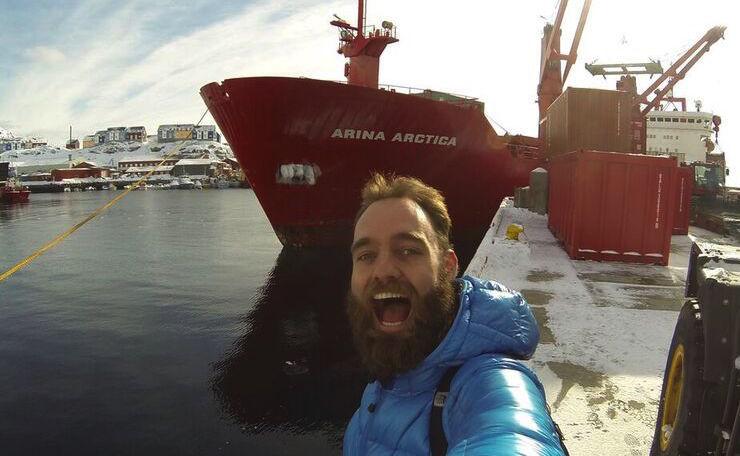 Thor Pederson is more than halfway through his journey of setting foot in every country in the world without flying, so ships are kind of essential, particularly container ships.

Let’s break this down.

Travelling by container ship takes a fair bit of weighing up of pros and cons, one of the biggest pros is cost.

Pederson told VICE that once he “had to pay $15 per day for a cabin and food and a one-time fee of $60 for insurance. And they wanted me to write a story about how wonderful it is to travel on board a container ship.”

But outside of that, free. Yep. Free.

One of the biggest cons would be how long it can take to get to where you’re going. For instance, crossing a massive ocean like the Pacific can take about 12 hours by plane but about two weeks by cargo ship.

Another con? The high seas can get pretty scary.

Pederson said that in the North Atlantic, the ship ran into some heavy weather. 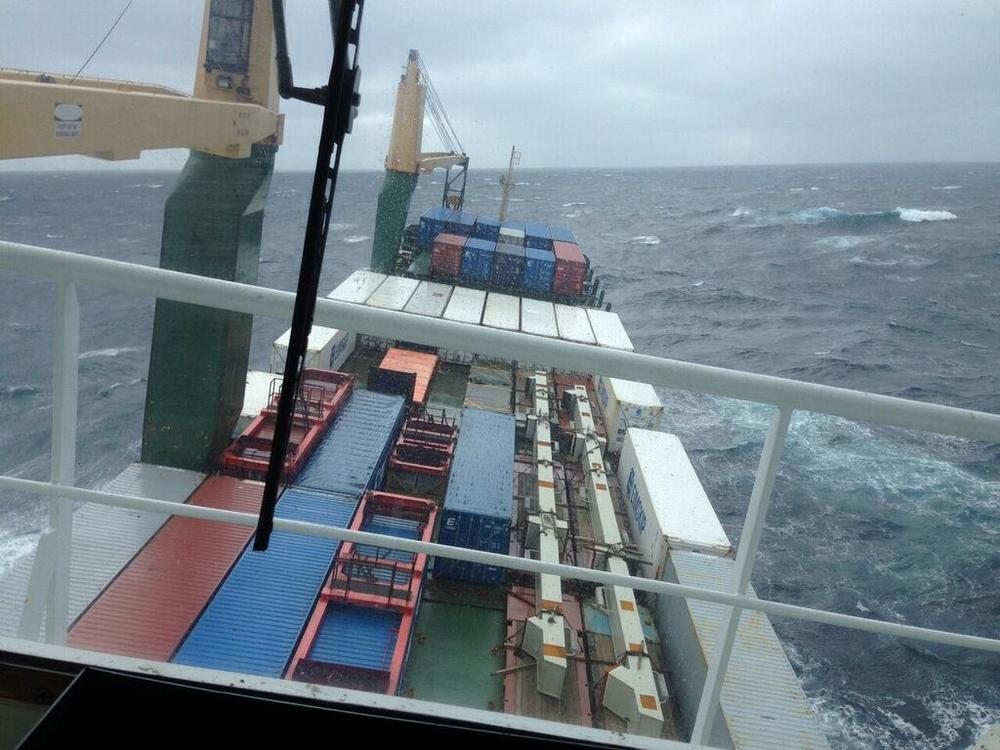 “I was pretty sure I was going to die… the ship was all over the place, and the waves were crashing on the containers and the bow.

“You’re thrown around if you don’t hold onto anything. So I asked, ‘Is this normal?’ And they laughed their asses off. And they looked at me and were like, ‘Son, this is absolutely nothing.’”

Container ship travel might also be for you if you hate sleeping, which Pederson says is impossible.

“You’re rolling out of your bed. There was a chair on the floor, and it kept tipping over.

“Try pushing a chair and see how much it takes for it to tip over.”

There can be some creature comforts. Like a sauna or, ironically, an indoor swimming pool. Sometimes there’s even wifi. And while Pederson got a massive kick out of seeing the Northern Lights and the occasional whale or dolphin, “most of the time you just see water.”

Not gonna lie, he says it’s hard work to get on a cargo ship. While there are container ship travel companies, there’s no real incentive for a ship to take you on unless they’ve made a business out of it, Pederson said.

“The days when you could just come on board and work are long gone.”

He says that travelling as a goodwill ambassador for the Red Cross and their curiosity to see who this nutcase is who’s travelling this way has worked for him.

“I dine with the captain.”

You'll Soon Be Able To Fly Non-Stop To London!

Six Ways Aussie Airlines Are Ripping Us Off

Aussie Airlines Set To Ditch One Of The Most Annoying Things