Just days after Holden set their record for Over $1 million, Ford now takes the lead as they have sold a 1971 Falcon for $1.15 million. 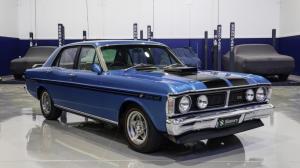 Car fanatics are willing to drop a pretty penny on a car that has no aircon, no safety features, no AUX import…all the luxuries you’d expect when you’re spending over $1 million!

The 1971 Ford XY Falcon GT-HO Phase III, sold for $1.15 million and tops the record for the most money spent on an Australian-built car. 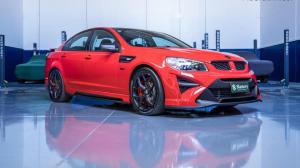 The auction had so much interest that the auction site crashed on Monday night, causing chaos right as the auction was scheduled to close.

The previous record-holder, Holden, sold their orange Holden HSV GTSR W1 Maloo Ute which is one of the four ever made. The ute was offered and built for hardcore HSV fans prior to Holden stopping production in Australia.

The auction was also selling a collection of other premium cars including a ‘Super Mint Green’ 1977 Holden LX Torana A9X. One of only two to be sprayed that colour and selling for $435,000. 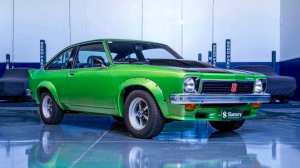 Beau Ryan Reveals His FAVOURITE Places To Travel In Australia