In the wildest news you could possibly read about today… There are plans to begin construction on a SPACE HOTEL in the next 5 years!

The world’s first ‘space hotel’ is set to begin in 2025 by some people called the ‘Orbital Assembly Corporation (OAC)’, with optimistic plans that it can begin use as early as 2027. 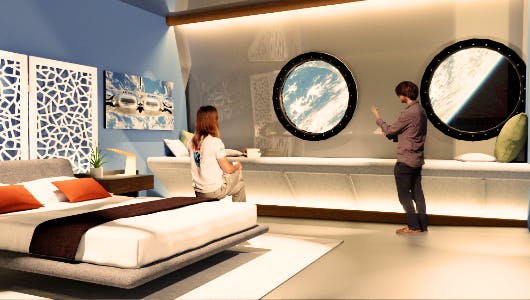 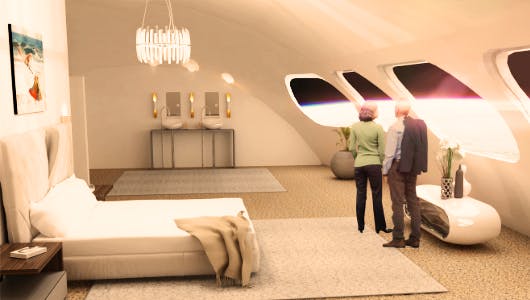 Dubbed the Voyager Class Space Station, there will be restaurants, a cinema, gym, bar, spa and room to fit 400 people all accompanied by the fact that if you look out any window you’ll see planet Earth or deep space.

The space hotel apparently is designed as a large circle that rotates to create its own gravity, with reusable rockets like SpaceX Falcon 9, the cost of sending materials up into space has dropped significantly.

So while there’s no price set yet for how much the project will cost or how much it’ll cost to book a stay, they’re expecting it to be cheaper than originally thought. 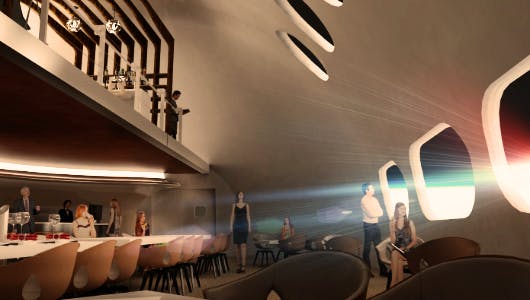 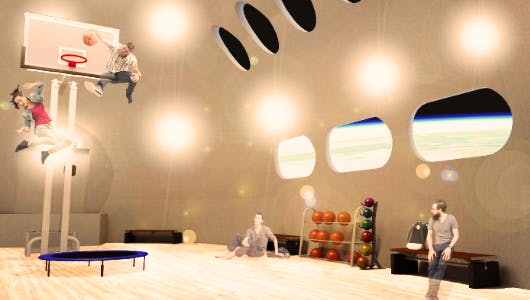 The Voyager Class will have ‘modules’ connected to its outer ring which will be used for the crew’s long term stay and the extra pods will be sold to private companies or governments for whatever they please.

Look, I’m no scientist so I don’t really understand half of what I’m saying here but if you want more information then head here to the Voyager Station project site.