A Sydney man has received the shock of his life after finding a spider – best described as Aragog from Harry Potter – in his sink.

The father, a resident of Mosman in Sydney’s North, found the hairy arachnid casually perched upon the sink plug.

“Any thoughts on what this cute and chunky one is?” he wrote on Facebook. 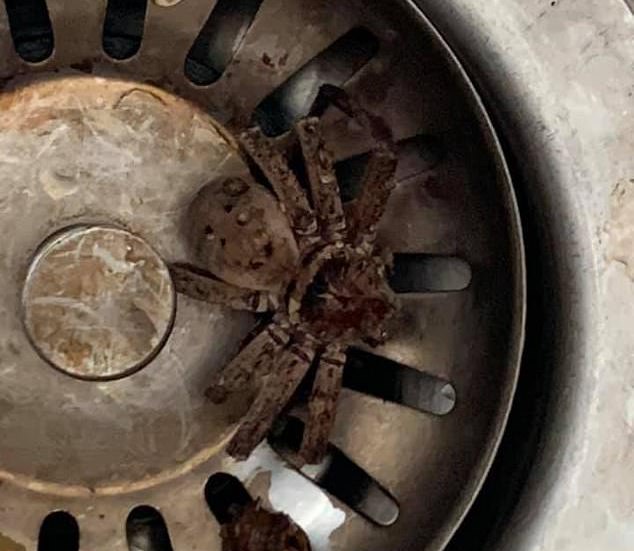 The spider was later revealed to be a wolf spider, which is not dangerous to humans.

They produce a venom designed to paralyse their prey (normally a small crawling insect), but, in the case of the wolf spider, this venom is not especially toxic to human beings.

Most live in leaf litter or in burrows in fairly open ground. Its open burrows are often seen in Sydney gardens.

What’s the strangest thing you’ve found in your house?