The house where notorious Perth killers David and Catherine Birnie committed unspeakable crimes in the 1980s has sold. 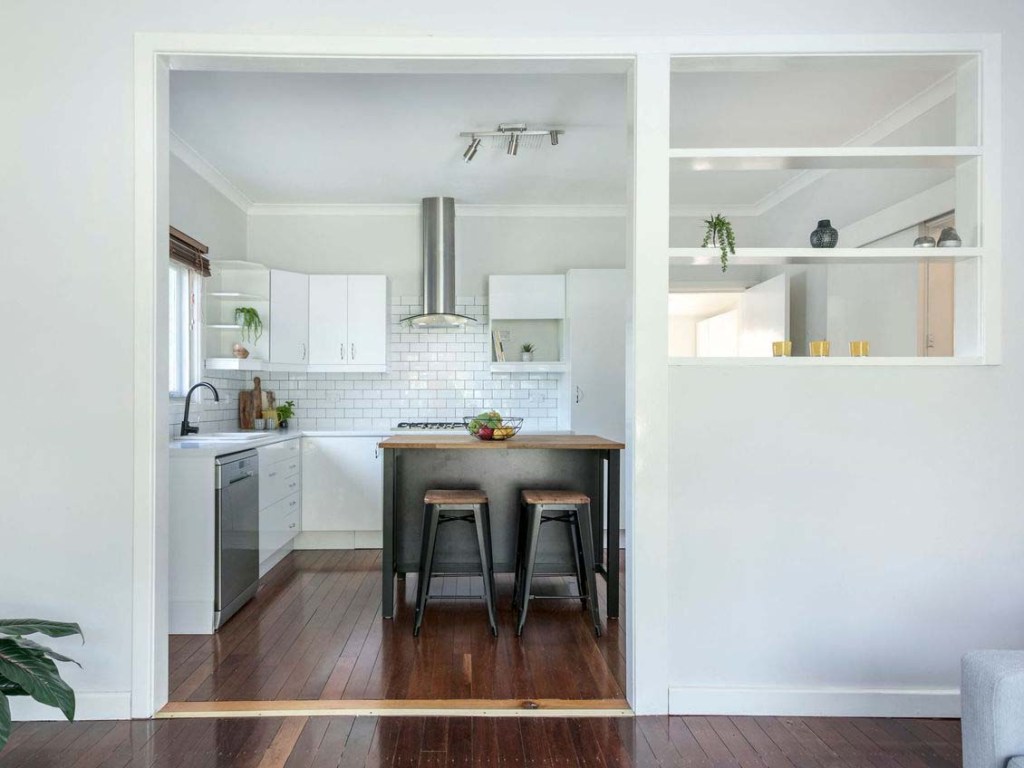 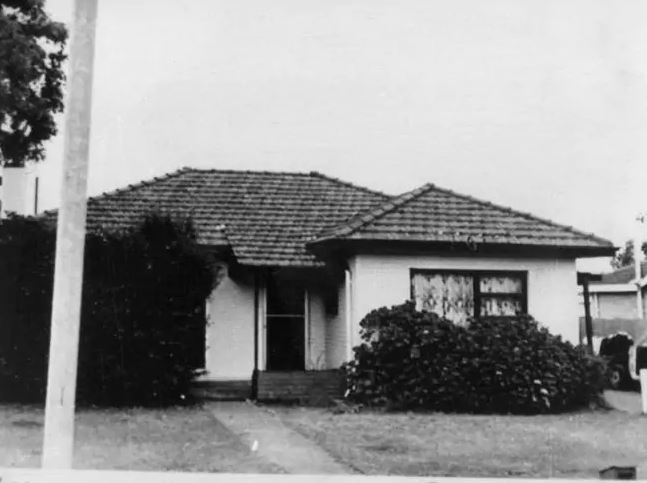 While there is no legislation when it comes to ‘stigmatised’ properties, REIWA’s Executive Manager Agency Practice Craig Bradley previously told 96FM that “most people would consider that the history of this house should be disclosed.”

Mr Bradley added that the timing of such disclosure was also an issue.

“Normally, agents would disclose facts that are material to the transaction at a point in time when a buyer expressed interest in the property,” he had said. 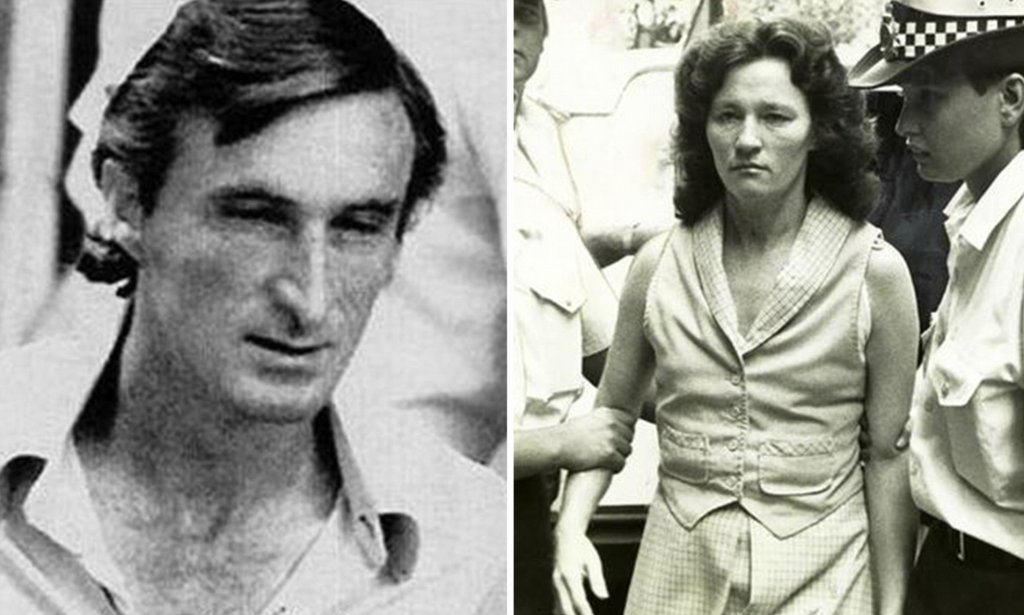 The Birnies were given life sentences with 20-year minimums.

David Birnie hanged himself in his cell at Casuarina Prison in 2005, while Catherine Birnie remains in Bandyup Women’s Prison.

Planning On Winning The Lottery In 2021? These Are Australia's Luckiest Postcodes

Thousands Of Sydney Residents Are Owed MONEY BACK From The Goverment, So Claim It Quick!