The median house price for nine suburbs within greater Parramatta has risen over the past year to take the average price to over one million dollars.

Just twelve months ago Epping was the only million dollar suburb in the area, but it’s now been joined by areas including Northmead, Ermington, Rydalmere, Dundas and the Parramatta CBD.

The majority of properties that hit the magic million pricetag were fibro and weatherboard homes that are fifty to sixty years old. 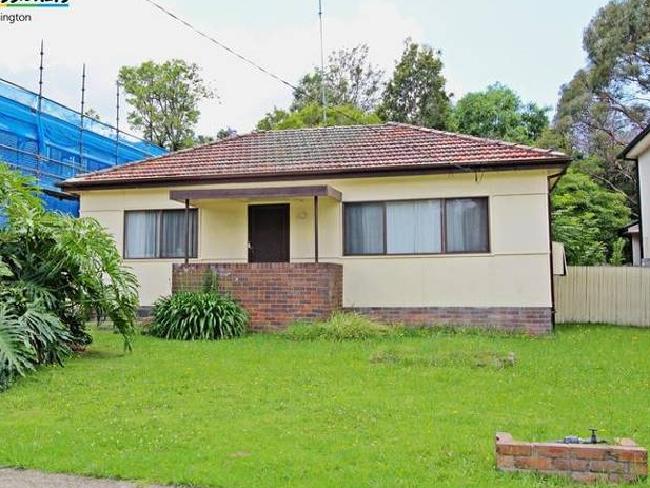 This house in Ermington sold for $1.28m in February

It’s believed that people are being lured to move west with the promise of improved public transport and better schooling.

With prices in inner Sydney continuing to skyrocket, it’s thought buyers are also looking elsewhere to get better value for money.

Prices have also risen significantly recently in the Hills district and also nearby Westmead.

Are these prices realistic? Tell us what you think in the comments section below.

This Store Is Tipped To Have The Major Supermarkets Worried

Iconic Aussie Store Set To Close Its Doors For Good

Experts Say This Is The Only Sydney Suburb To Buy In

You Can Rent The House From The Castle