Billionaire James Packer has sold his barely lived in, six-level uber mansion in Sydney’s eastern suburbs for more than $60 million, the highest price ever paid for a property in Australia.

An Australian buyer reportedly forked out the money for the Vaucluse property, La Mer, it’s being reported, which was sold through exclusive property agents Christies International. 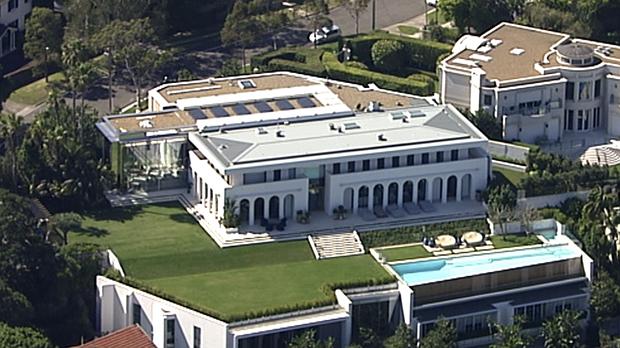 The reported figure tops the previous Sydney record of $52 million for the Point Piper mansion Altona in 2013.

Packer and his former wife Erica Baxter spent millions renovating the designer home that sits on 3345 sq metres, but split just months after moving in.

Aussies Flying Blind With Their Own Money

Aussies Flying Blind With Their Own Money

Sydney Home Prices To Reverse In 2018

How To Get The Best Mortgage Tailored To Your Needs