Jimmy and Jane Barnes have put their seriously gorgeous warehouse home on the market.

The Botany property is tipped to fetch more than $4m at auction, which is set for August 28.

The Barnes’ bought the two-storey converted warehouse in the then-industrial suburb in 2004 for $1.6m after the previous owner had spent about $400K on its makeover – which included a fully-functioning recording studio. 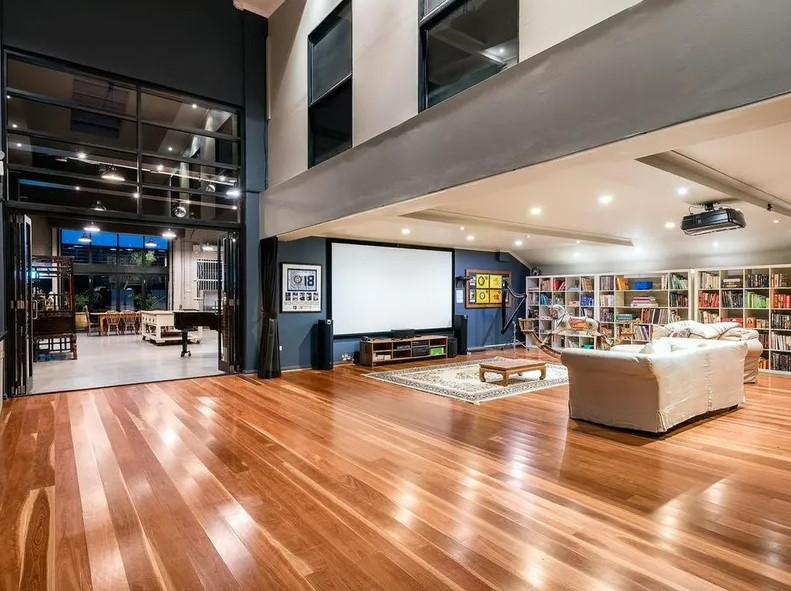 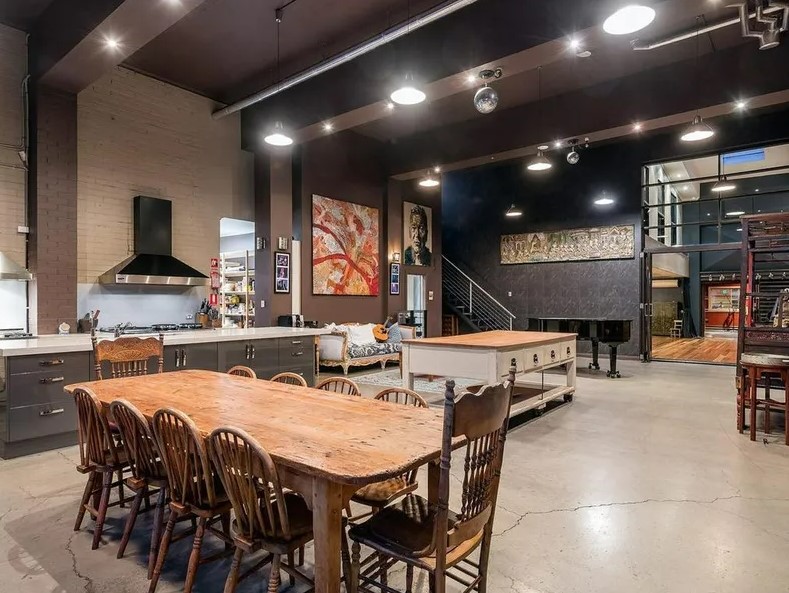 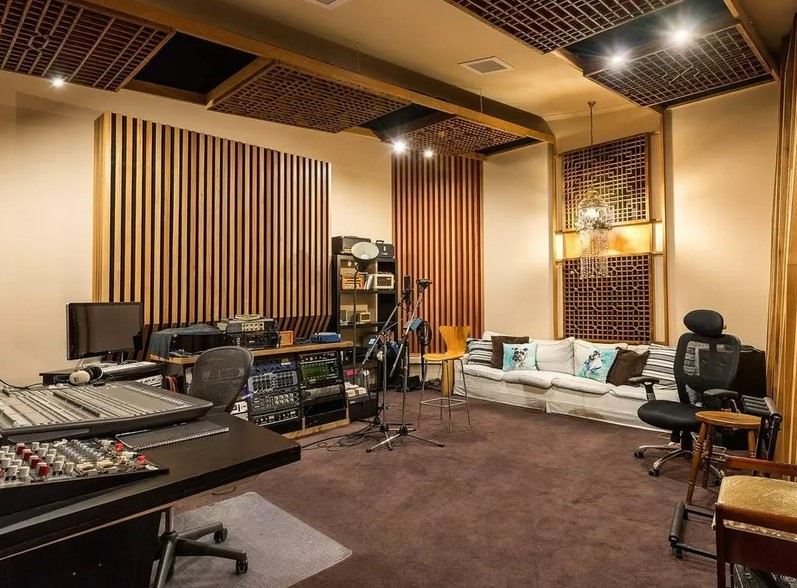 It’s understood the property is being sold as the Barnes family are spending almost all their time at their other home in the Southern Highlands.