The house where Claremont killer Bradley Edwards lived during the time he committed his crimes has sold at below market value.

The 794sqm Acton Avenue property in Kewdale sold for $390K, roughly 20 per cent below the block’s reported estimated worth of about $450K.

While the home is set to be levelled due to its poor state, the block itself is near the valued Tomato Lake.

The proceeds will partially reimburse the state for Edwards’ legal fees.

Another notorious Perth house which sold below the asking price was that owned by Catherine and David Birnie. 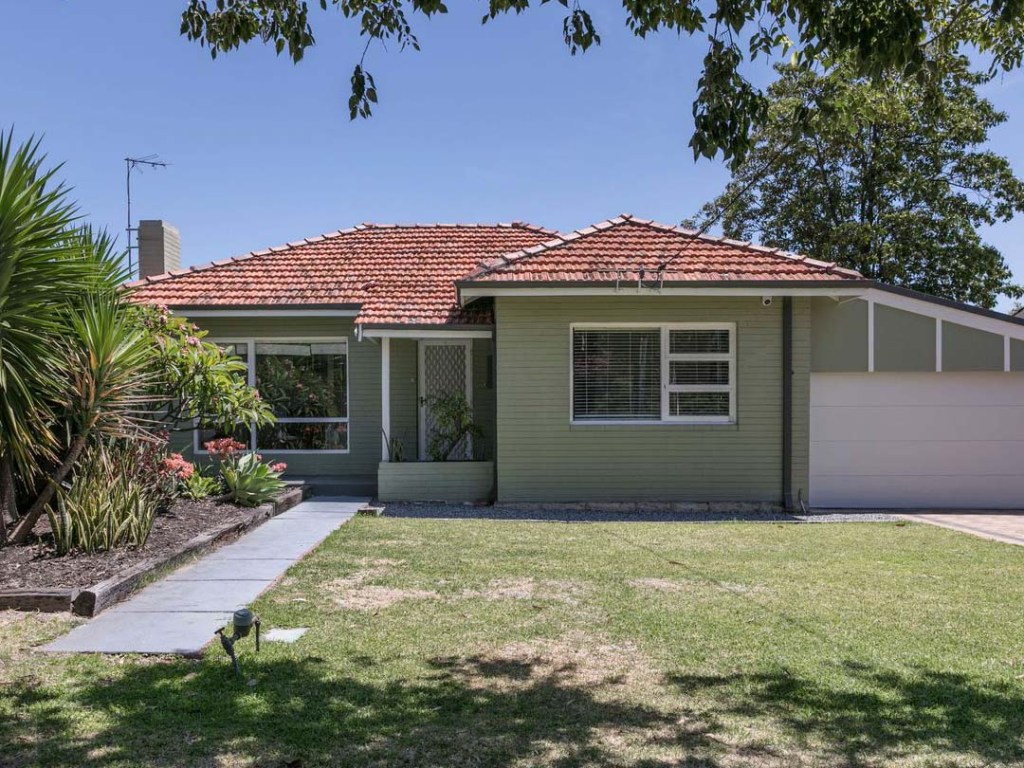 The 3-bed, 2-bath house on Moorhouse Street in Willagee had been ‘restored, renewed, refreshed’ with original polished jarrah floorboards throughout, fell short of the $459K asking price, selling for $425K last year.

While there is no legislation when it comes to ‘stigmatised’ properties, REIWA’s Executive Manager Agency Practice Craig Bradley had previously told WSFM that “most people would consider that the history of this house should be disclosed.”