I, like many women, am someone who is always looking for a little push to get me to get up and do more for my body, from researching healthy recipes to actually getting up and working out like I constantly promise myself I will.

However it’s not until I see real results from real people that I get really inspired to get up and do something! It’s not all about losing weight either. It’s about feeling fit, strong and toned; getting rid of those annoying parts of you that you never think you’ll be able to change. But you can.

Reddit user ahhgodzilla recently posted a recount of her journey to get toned and become fit. She told readers on the forum she started that she had joined a gym at her therapist’s suggestion and then she began actually using it.

“I started my fitness journey around August of 2013. The reason I started working out is because I was extremely depressed and refusing to go back on anti-depressants. I went and saw a therapist and she recommended that I join a gym and start working out 3 times a week.

I reluctantly obliged and to be completely honest I absolutely hated it. I hated how uncomfortable I felt there, that I obviously had no idea what I was doing. Most of all I hated the millions of mirrors everywhere, having the person I hated the most staring back at me…

They say a photo speaks 1000 words, so these snaps of her arms over the past two years definitely say a whole lot. 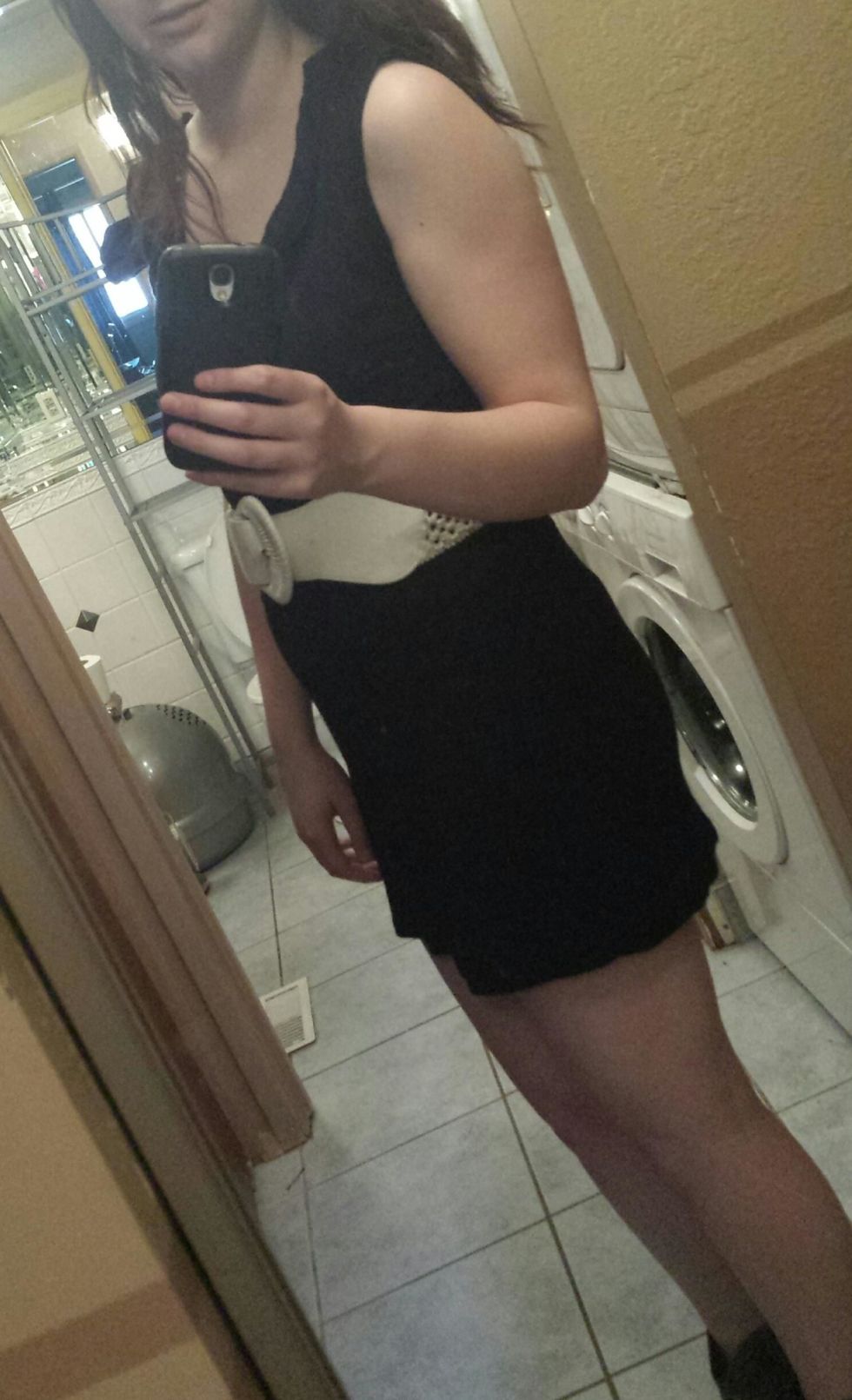 Then a few months later in October 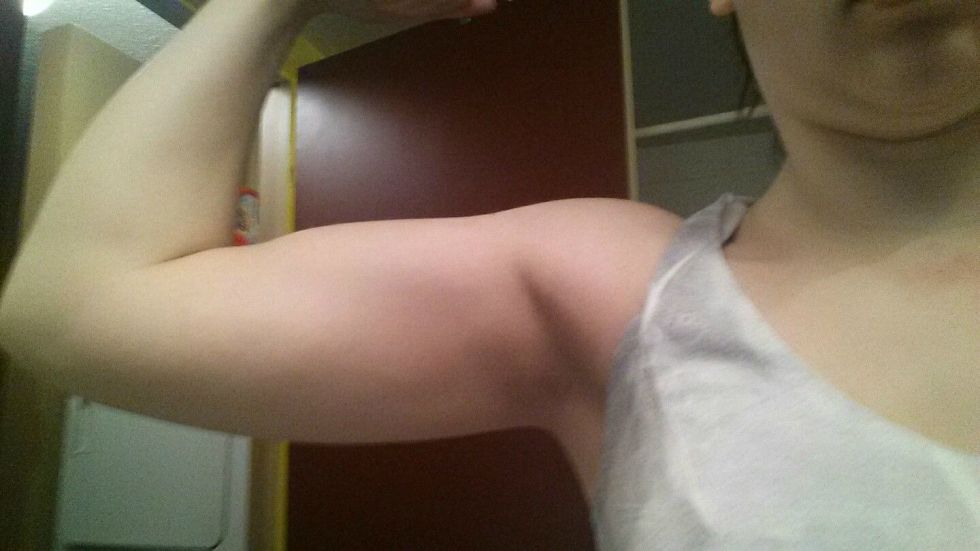 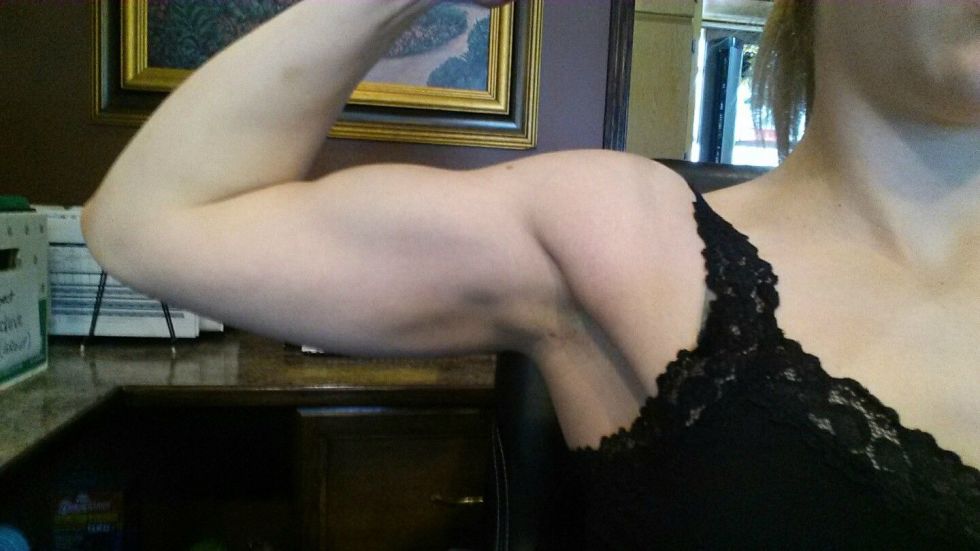 But wait – the evolution of her abs is something else entirely! 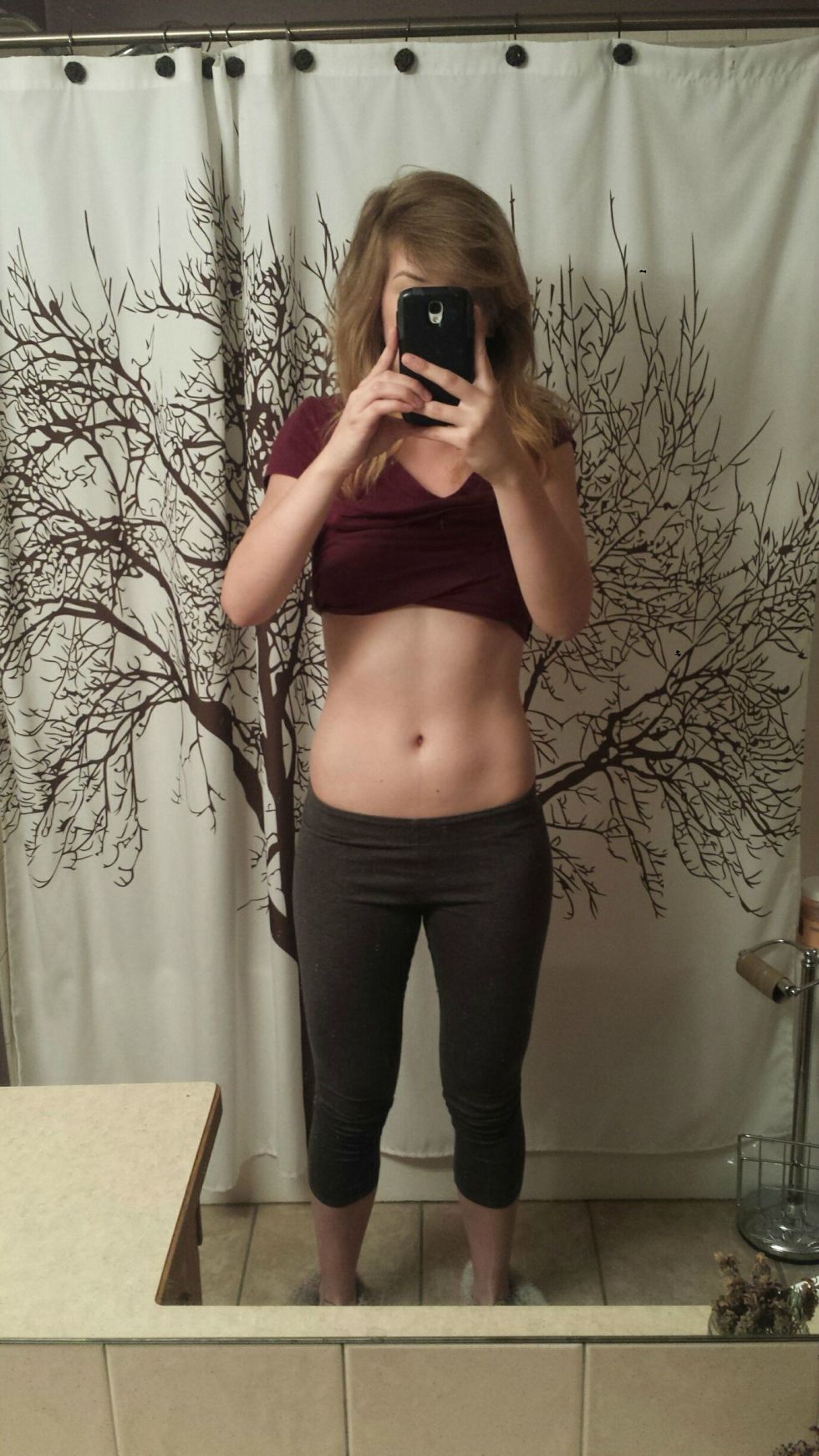 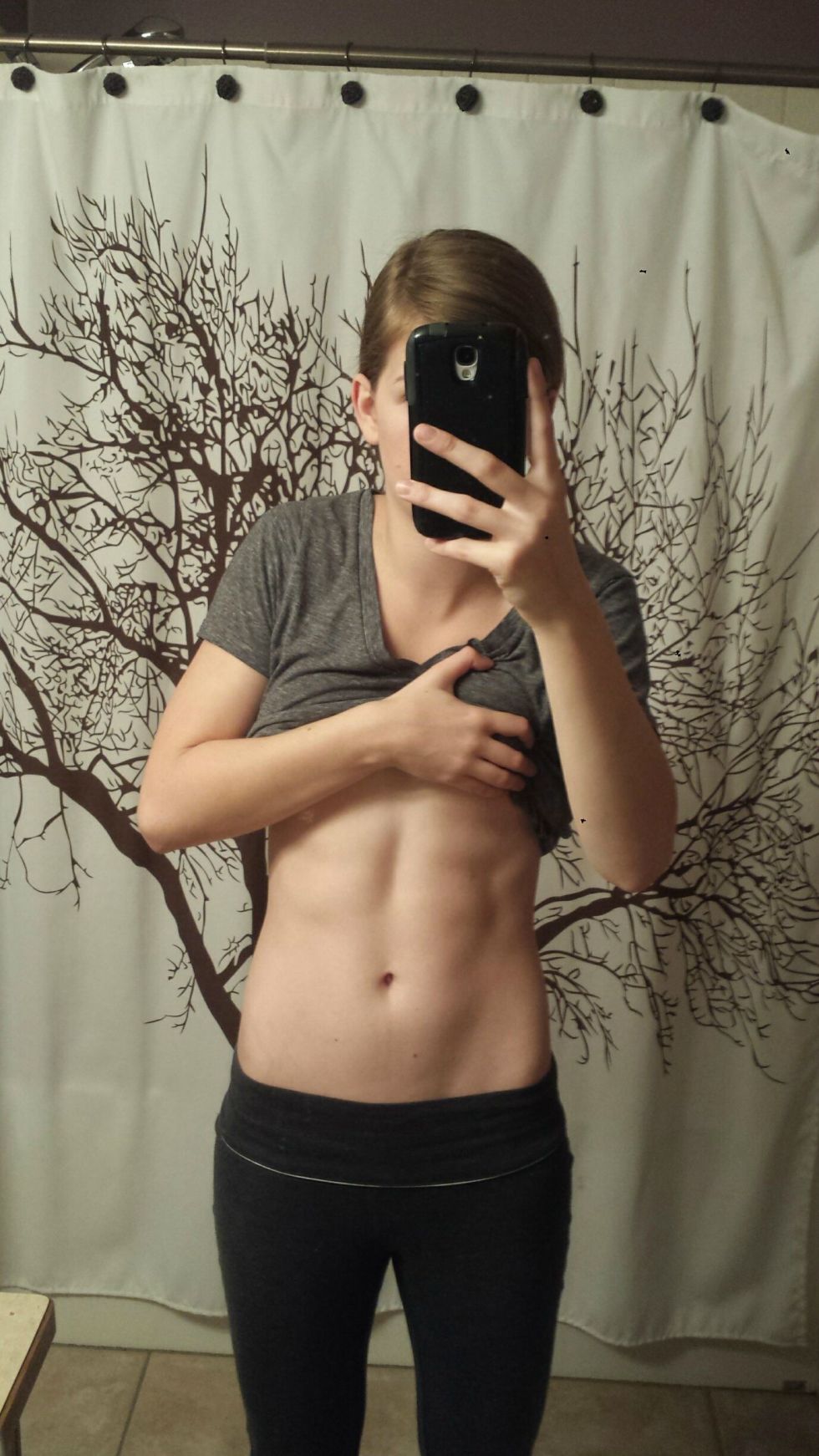 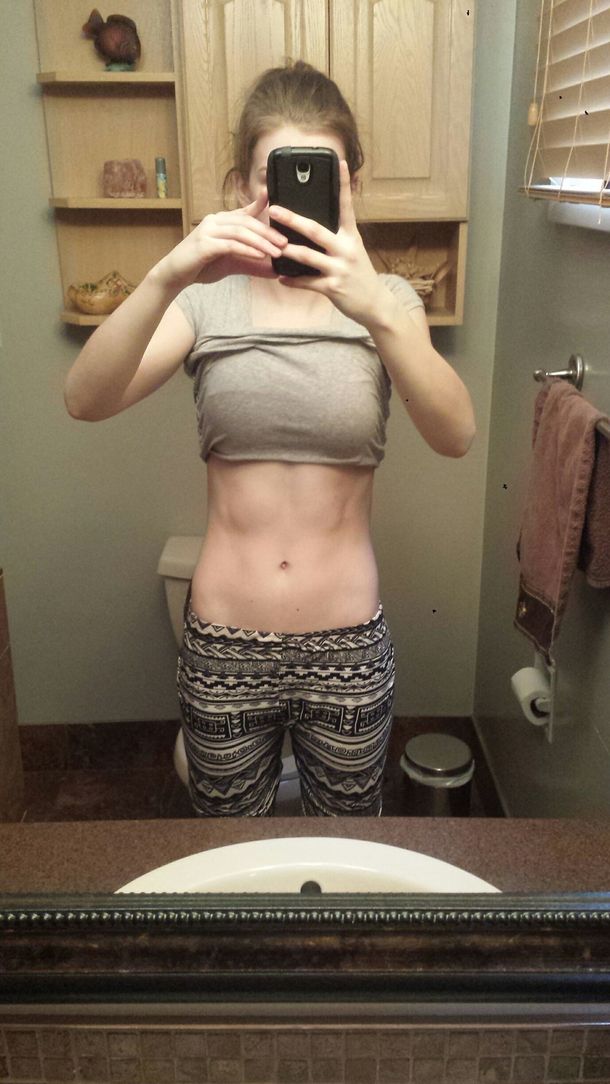 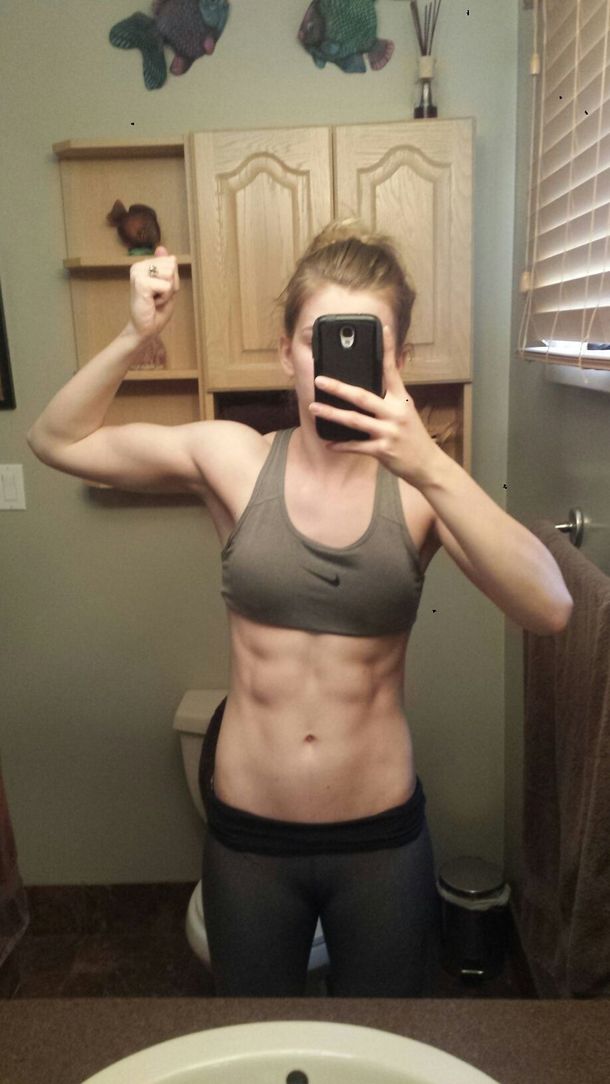 “My progress has been fairly slow,” she told fellow Redditors on the forum.”I’m sure if I completely changed my lifestyle all at once that my results would have been a lot more impressive in a much shorter amount of time, but it would not have been sustainable.” The most important thing is that I didn’t give up,” she said.