A wedding guest’s outfit choice has been subjected to ridicule online after internet users said it was too ‘sexy’ and ‘inappropriate’.

The long navy silk gown was shared to a forum called Wedding Bee by a concerned sibling of the woman who was planning to wear the dress.

She explained that she was ‘unsure’ over the choice of outfit for their brother’s wedding because it had a train, she also uploaded an image of the $299 dress. 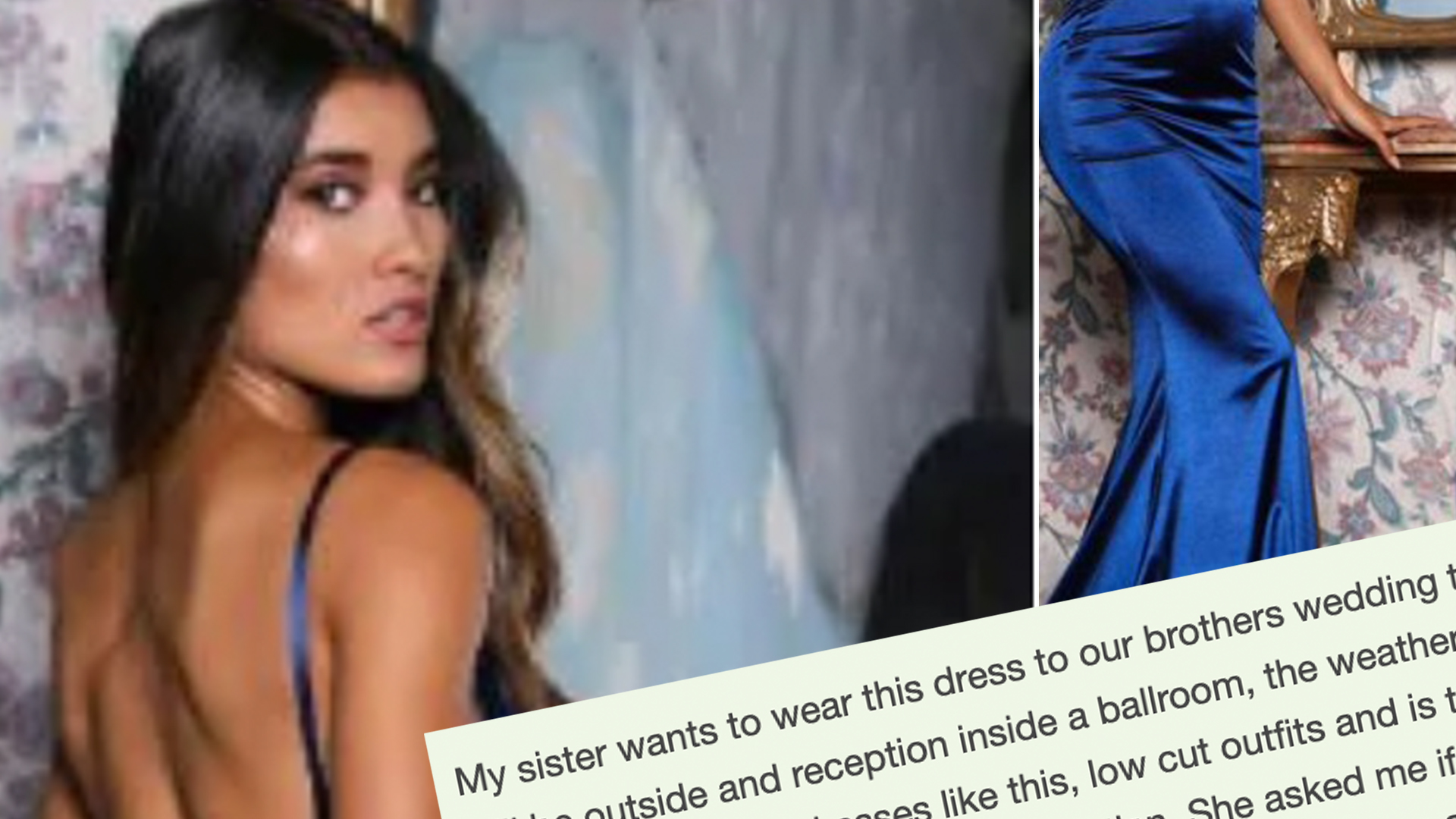 The sister said “She typically dresses like this, low cut outfits and is thin like the model, not huge boobs where it will be a distraction,” she continued. “She asked me if I thought it was okay, I’m not sure …. What do you think?

“I personally am not sure about having a train at someone else’s wedding?”

One person said “It looks like lingerie and I really don’t think it’s appropriate,” one person commented. “That is too much skin. It also looks cheap to me,” another remarked.

It’s not know if the woman actually wore it.

The Kmart Winter Jacket That Has Australia Raving About It

The $40 Skirt Everyone's Going Crazy For