A Mother from NSW has complained that her two children were left badly burnt after applying sunscreen.

The mother of two is demanding to know why the product is allowed to be sold. 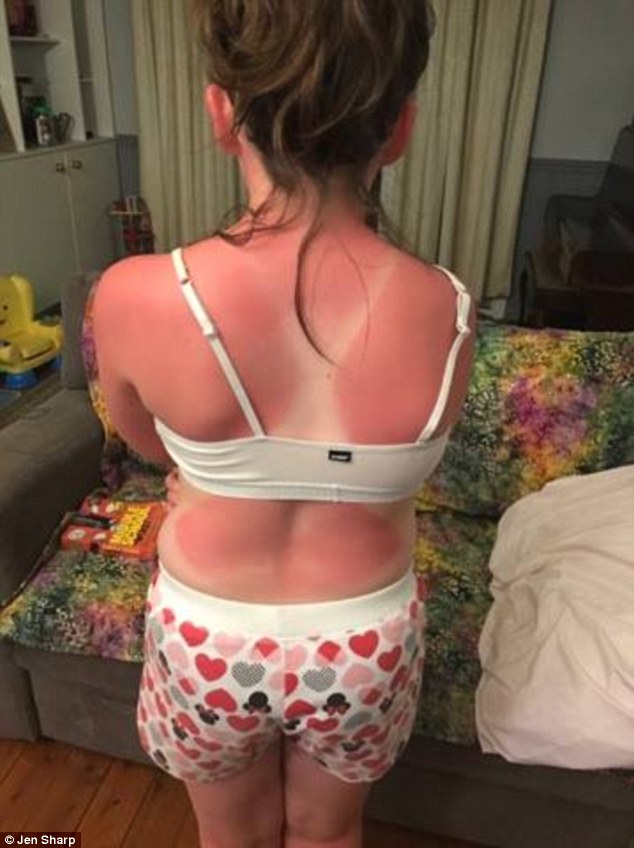 According to The Mail, the mother said she put the sunscreen on both of her children 30 minutes before leaving the house – and noted it was a ‘four hour, waterproof’ product.

But after just two hours at the beach her children were in excruciating pain. 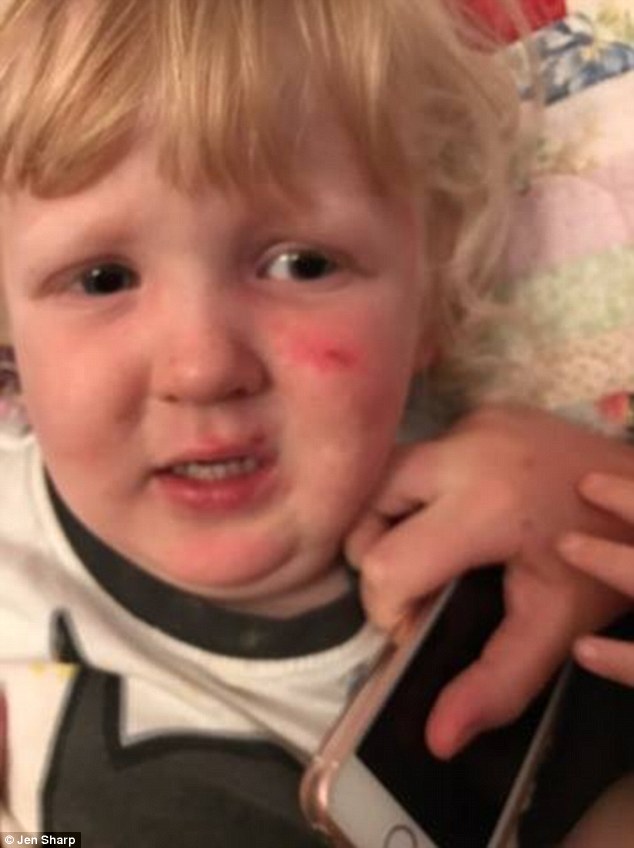 It’s not the first time the sunscreen brand has come under scrutiny this summer over the same issue.

‘I had no idea about the other cases of people getting burnt until I went to the Banana Boat page on Facebook to make a complaint.

‘I don’t know why it is allowed to be sold,’ she said.

According to Banana Boat and industry watchdog the Therapeutic Goods Commission there are no faults in the products and they are fit for sale.

A spokesperson said the TGA tests sunscreens ‘using random samples’ from the market – They have not yet flagged a problem despite the alarming reports of burns over summer.

Head HERE for tips on how to avoid being sunburnt.

The Crazy Way You Can Predict The Sex Of Your Baby

Bad News For Girls Who Go To Bed With Wet Hair