Can I just say, before we start the laughter, that I have nothing but respect for any parent who loves their kid enough to dedicate making a themed birthday cake for them.

You’re doing what most of us couldn’t and I applaud you.

HOWEVER, that being said, this British woman uploaded her attempt at Peppa Pig to a cake fail Facebook Group and it became abundantly clear that the cake reflected… a certain part of the … male… anatomy… 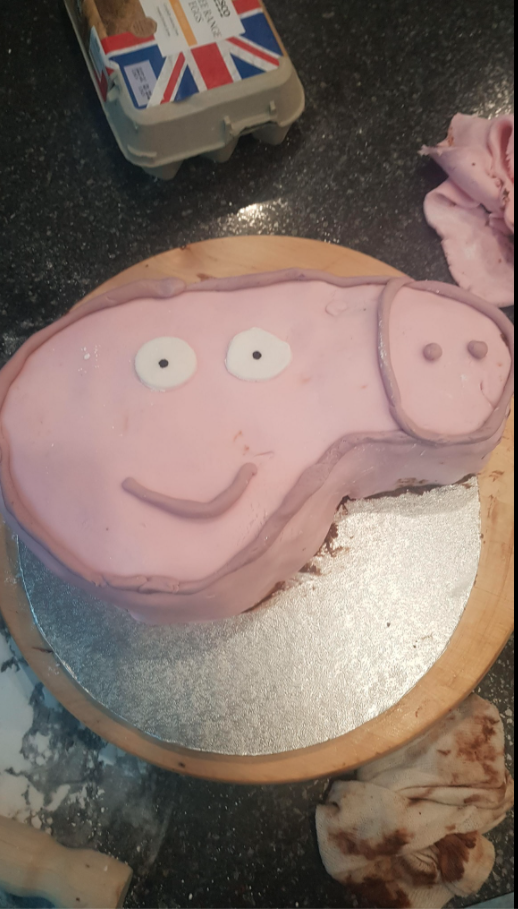 Okay cue laughter because we’re all children on the inside.

In my opinion, she actually did a fantastic job but Peppa without her cute little ears really just ends up being… another word that starts with ‘P.’ 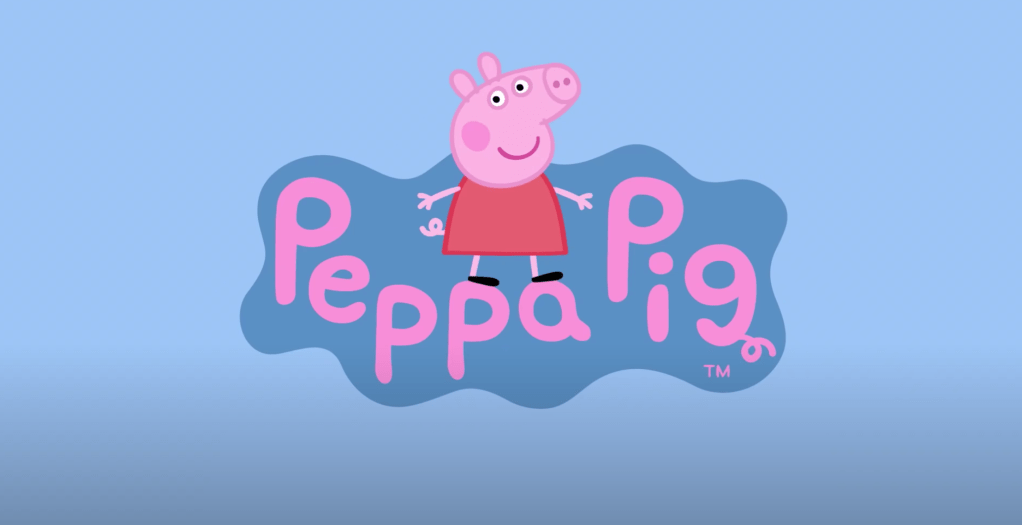 The comments below the post definitely agreed with one person writing “Oh honey….no…”

Another and this is my personal favourite, kept it short and sweet with a cracker “Pecker Pig.”

So now that we’ve all established that if you took the eyes off the cake, it would fit right in at a Bachelorette’s party, let’s all laugh it off and let the poor woman live.

This Sydney Restaurant Is Doing Bottomless Charcuterie & Honestly Brie It On!

Coles Permanently Discounting Hundreds Of Products By Over 30%!

Allen's Are Releasing Bite Sized Versions Of Our Fave Treats!