The spirit is made with grain and water from contaminated grain in the area around the nuclear power plant which exploded on April 16, 1986.

“Our idea… was [to use the grains] to make a spirit,” Professor Jim Smith told the BBC.

“It’s the only bottle in existence – I tremble when I pick it up.” 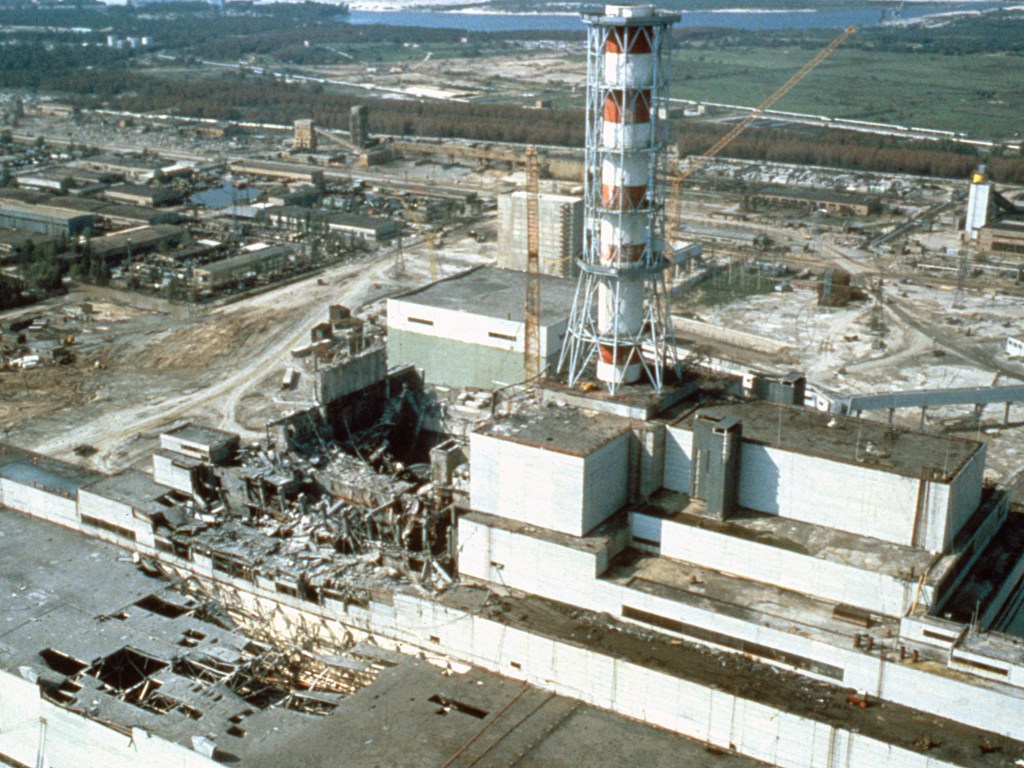 Chernobyl nuclear power plant a few weeks after the disaster.

Professor Smith and other researchers have worked in the exclusion zone for years, studying how the land has recovered by growing rye grain crops at an experimental farm. 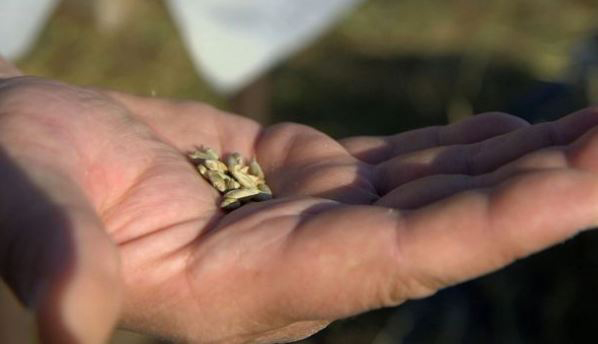 But is it… dangerous?

“This is no more radioactive than any other vodka,” Smith said.

“Any chemist will tell you, when you distil something, impurities stay in the waste product.

“So we took rye that was slightly contaminated and water from the Chernobyl aquifer and we distilled it.

“We asked our friends at Southampton University, who have an amazing radio-analytical laboratory, to see if they could find any radioactivity.

“They couldn’t find anything – everything was below their limit of detection.” 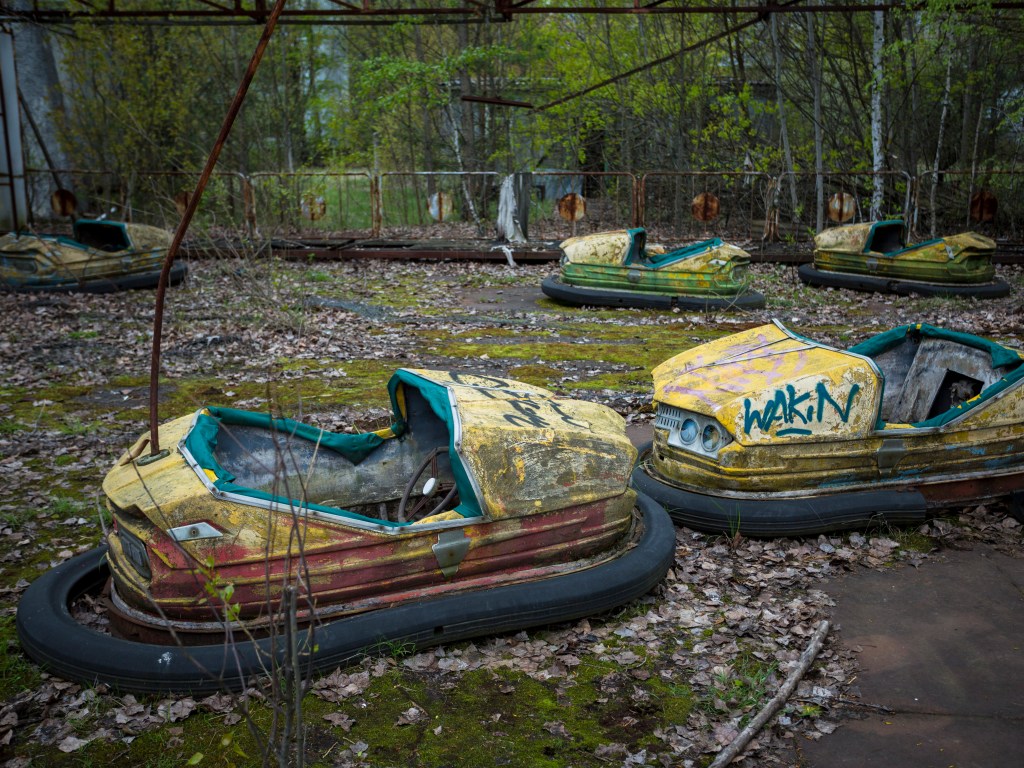 Abandoned amusement park in the abandoned city of Pripyat, near Chernobyl

While the team at the Chernobyl Spirit Company are looking to produce around 500 bottles of Atomik by the end of the year, just the one bottle currently exists.

They hope to use profits from selling it to help communities in Ukraine still affected by the economic impact of the disaster. 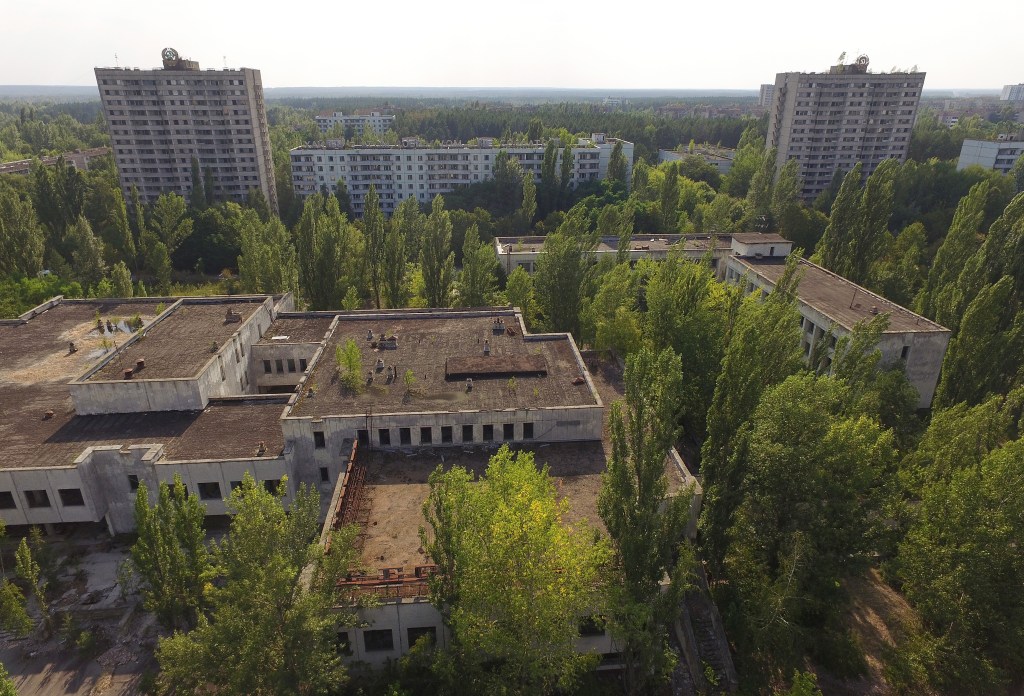 The abandoned buildings in Pripyat not far from the Chernobyl nuclear power plant.

A Savvy KFC Customer Shares How He Managed To Score Free Chicken!

A Schnitzel Degustation Is Coming To Sydney

KFC Is Now Selling An Actual Bucket Of Hot Chips

Sydney Is Getting A Willy Wonka-Inspired Market