Look, we know Christmas has only just passed but it’s time to move on.

Mars have announced that M&M’s are getting a new flavour and we are super excited to tell you, they are Hot Cross Bun flavour.

Early reviews have said the new flavour is basically like a chocolate button with a little bit of spice about them, which is basically a hot cross bun, so that’s good. 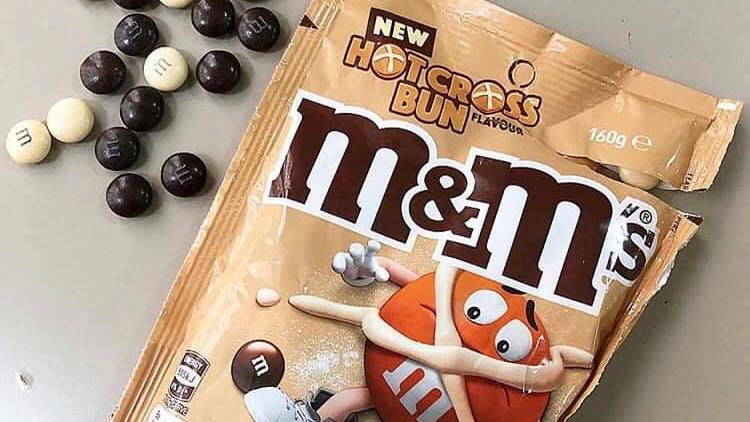 People are pumped to have them on the shelves, with one Facebook user saying “I’ll be hunting these down’’ and another saying “Hope they don’t have a raisin in the middle.’’

We cannot wait to try them.

The new flavour is available from your local Coles.

You Have To Try The Cocktails At Cruise Bar Sydney