Newy Distillery sells all kinds of spirits (and now hand sanitiser) from their location in Newcastle.

Everything is locally produced and ‘top shelf’ and they seem to be real innovators which is something we should appreciate.

You might have seen them floating around on the internet during Christmas because of their FANTASTIC gin bauble idea.

As in, a christmas bauble…filled with gin- incredible. 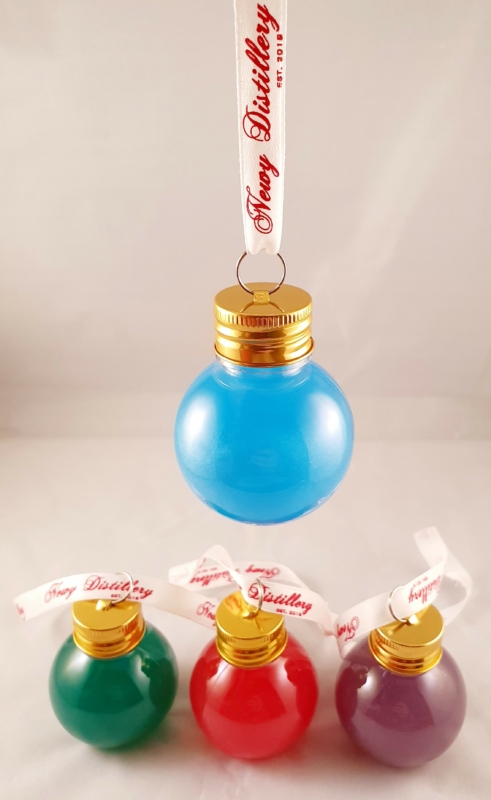 Well now these guys are toting ‘Fairy Floss Vodka’, and you would think the fairy floss part is the flavour but NO.

….did that make sense?

AND, randomly we’ll admit, you can also get Spearmint fairy floss vodka?

We don’t really get that one – we’ll just buy Listerine if I want a minty alcoholic moment thanks.

You can order online here.

We Finally Know When Cadbury Marble Will Hit The Shelves

The Most Confusing Time of The Year: Here's When Your Local Supermarket Will Actually Be Open Over Easter

You Can Now Get Buckets Of Fireball Louisiana Fried Chicken Delivered