Caramilk, otherwise known as the chocolate that had a following of cult-like proportions, is apparently coming back.

It was so bonkers that not only did supermarkets limit customers to just two blocks at a time, some Aussies bought it online, where some New Zealanders were selling them for up to $50. 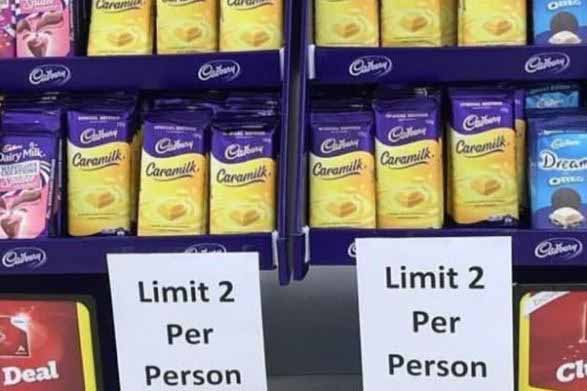 “It is strongly rumoured that Cadbury is re-releasing its very popular Caramilk later this month…. stay tuned!” it read.

Christmas Fruit Mince Pies Have Hit The Shelves At Coles

Pringles Has Two New Flavours And They Couldn't Be More Aussie

A Gin And Tonic Festival Is Coming To Sydney This Spring