If you were born in the 80s or before, odds are you’ve frequented a Sizzler at least once.

Their amazing dessert bar, all-you-can-eat salad bar and iconic cheese bread are a symbol of some people’s childhood – and visits there hold real memories.

However, exactly 30 years after landing in Australia, no further memories will be made at Sizzler, at least not in Australia.

Yep, after opening it’s doors in Australia in 1985, the company that owns Sizzler, Collins Food, has announced it would not be pouring any more money into the business and over the next 12 months will be closing ‘a small number of restaurants’ and keeping an eye on the few that stay open. 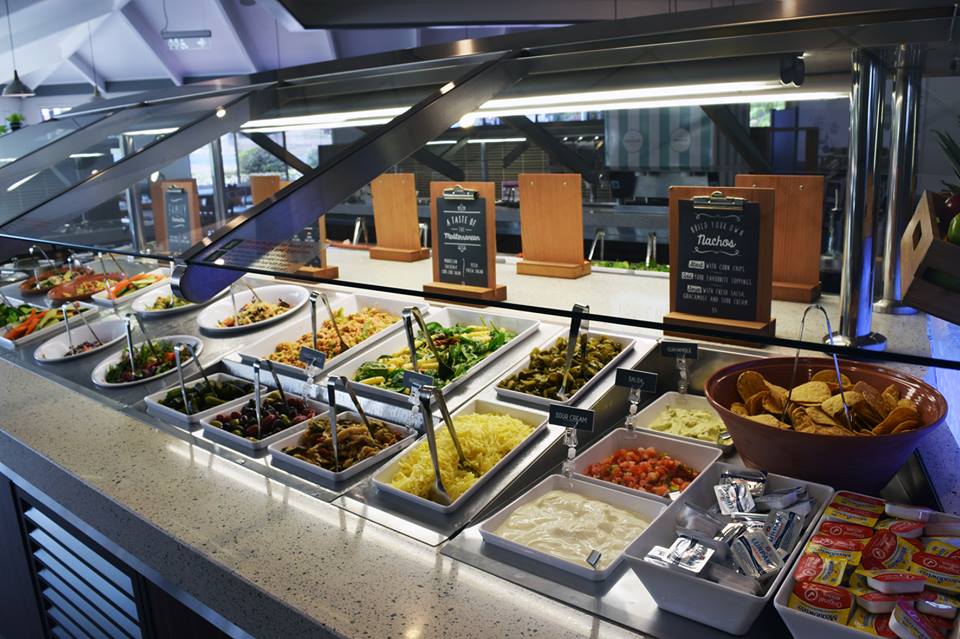 As you probably know, there are only a very small amount of Sizzlers still open in Australia – and you can almost feel them slipping away, slowly but surely out of your grasp.

Over the years, Sizzler has built up an arsenal of 25 restaurants across Australia, with plans to expand business in Asia.
But soon the restaurant may be no more in Australia after Sizzler’s revenue fell 8.5 per cent to $88.5 million.

‘After careful consideration and due to the year-on-year under performance of the Sizzler Australia business we no longer consider Sizzler to be a strategic growth prospect in Australia and therefore we will not be investing further capital into Sizzler,’ Collins Food chief executive Graham Maxwell said in a statement.