We could be wrong, but we think that Pizza Hut may have peaked with this latest collab.

Their newest thing on the menu is called the Schnitzza.

Get this: Instead of a classic dough pizza base, it a chicken schnitzel base.

LOOK AT THIS THING… 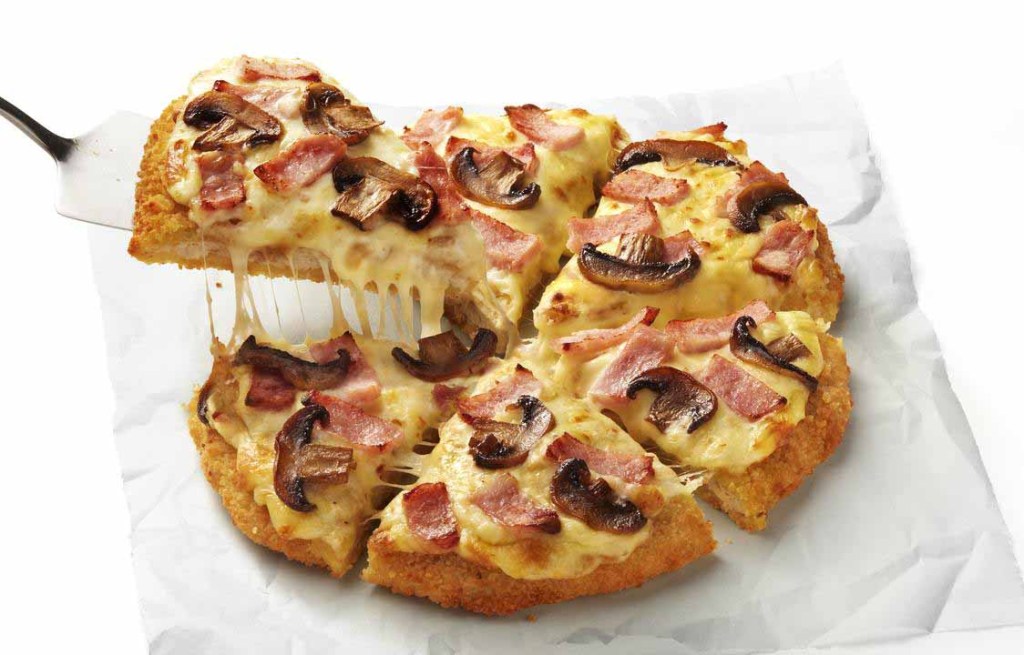 The Schnitzza comes in four flavours — Margherita Schnitzza, Hawaiian Schnitzza, Creamy Ham & Mushroom Schnitzza and the BBQ Beef & Ham Schnitzza…  all on a chicken schnitty base. 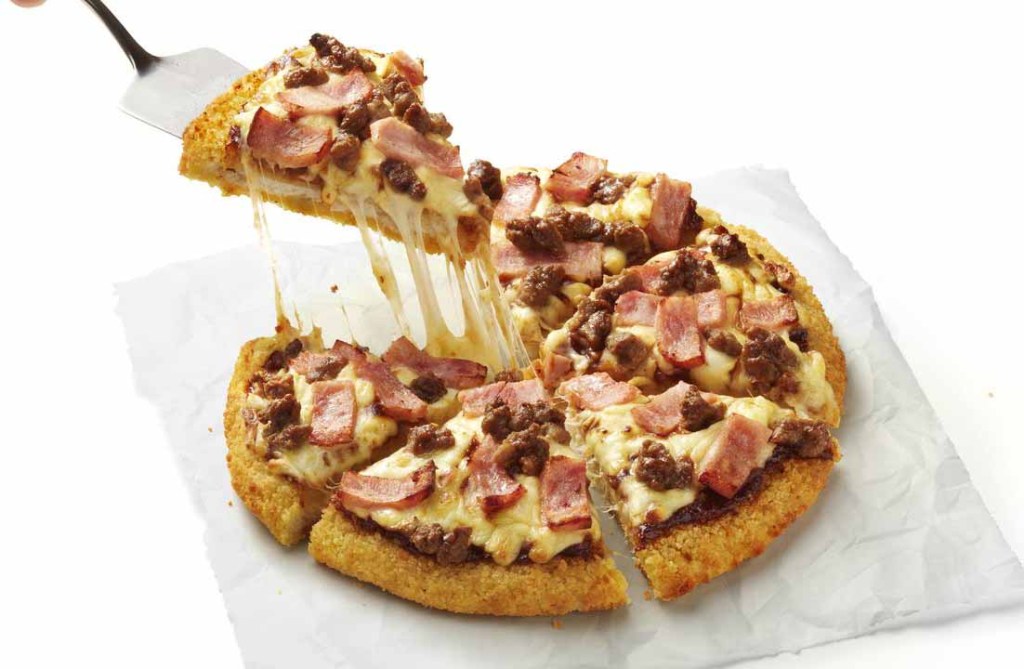 “It’s a Schnitzza,” she declared, just like that, adding it was set to be “this year’s hottest food hybrid”.

But Ms Lysons took it a step further, stepping into a lane we didn’t expect.

They even transformed one of their stores into a virtual ‘Schnitzza Hut’ – a Pizza Hut made to look like an iconic Aussie outback pub.

Domino's is Offering $1 Pizzas From 1-2PM Today Only!

Deck The Halls And Add A Little Fire With This Flaming FIREBALL Christmas Ham!