But it’s almost time to get excited about what kind of deliciousness is just around the corner, and by looking at what food is really starting to get attention on Pinterest, it’s fair to say that 2017 is going to be a goddam nom-fest.

Rice, quinoa, veggies, feta, other stuff. Just put it in a bowl. You’ll be even trendier if it’s completely vegetarian.

Remember this repartee from The Simpsons?(Lisa) “I’m going to become a vegetarian”

(Homer) “Does that mean you’re not going to eat any pork?”

“Dad all those meats come from the same animal”

Well, jackfruit is vegetarian version of that wonderful, magical animal. A post on Pinterest said it’s a pork substitute that can be used in food like nachos or tacos (below… yes, that jackfruit).

Let’s think about that for a sec. A fruit which takes like delicious pork? We’re totally in. 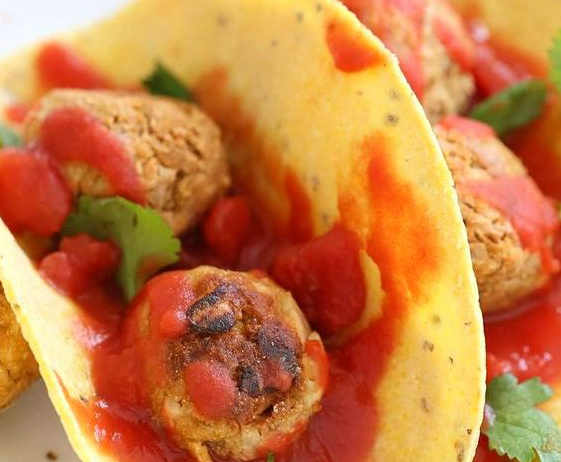 OK, if you don’t put your delicious ingredients in a taco, wrap them up like a baby pastie and call them an empanada. 1.5 million people saved empanada pins this year. Trust us, your guests will go bonks over them. 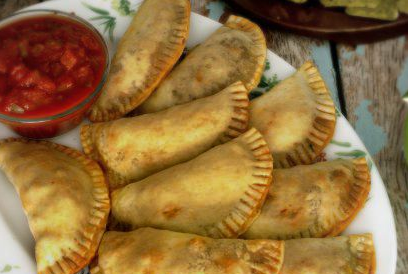 No, we don’t mean chips covered in the cleanest chicken salt you can find.

Healthy snack searches are up 200 per cent, with “clean eating chips” still yet to peak. Zucchini chips were up a massive 83 per cent.

The next lot didn’t have proper stats but they’re still being pinned like wildfire.

Octopus, calamari, we think us Aussies already know a thing or two about these suckers (see what I did there). But what is trending is their inclusion in stuff like tacos. Seriously, you could put two-minute noodles in a taco and we’d eat it. Tacos are life. 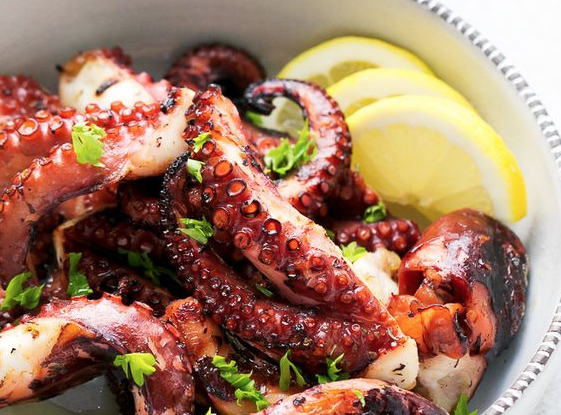 Clearly someone has been watching MasterChef. While the exact numbers weren’t available, the bag-in-water technique is being furiously pinned. Whether people have actually tried it is another thing. 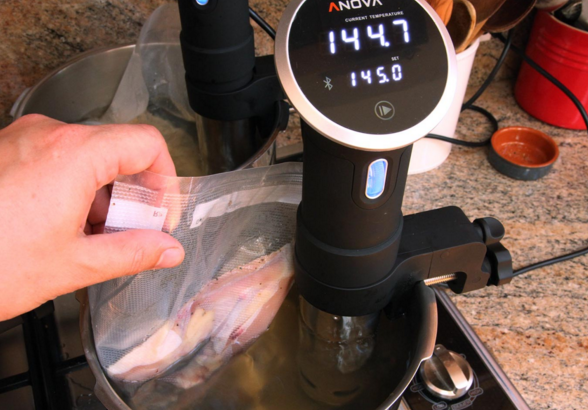 Step aside, kimchi. This European pickled cabbage goes perfectly with German sausage and is super duper easy to make. Or, you know, buy. 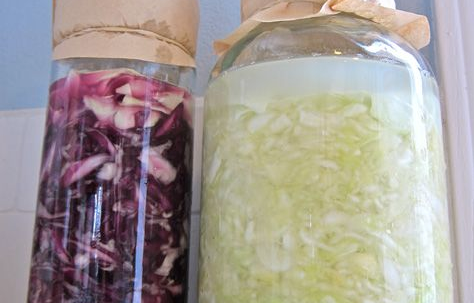 Another emerging trend is this truly beautiful Indian-Italian lovechild. My two faves. Together at last. It looks ridic easy to make and it could also fun to tell people there is ‘naan’ pizza leftover so you can have it all to yourself. 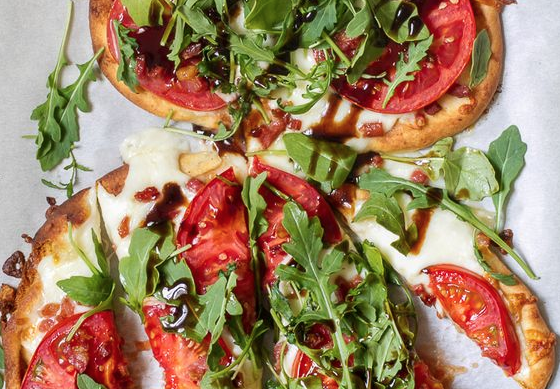 The ‘hot alternative’ to extra virgin olive oil. Look, I have never used the stuff but that’s what I love about Pinterest, there’s a ton of pins on how to use it. Apparently it’s a ‘high smoke point’ oil, which again, no idea, but a quick scan of this article, well, it really does seem as though you treat it like olive oil. OK.

But the biggest trend?

Pinterest’s prediction is that sour beer will be the ‘it’ beer of 2017.  Hipsters, control yourselves. 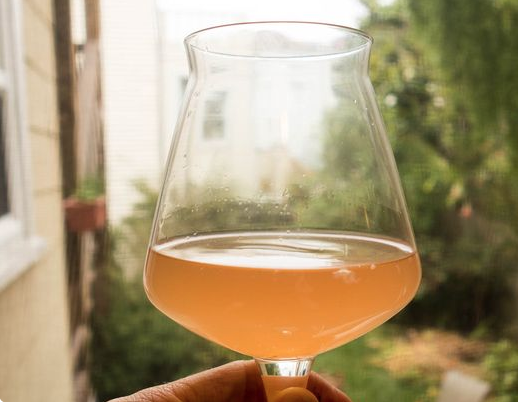 The Internet Has Gone Crazy For This Simple Spaghetti Recipe