A mum has revealed how her son’s school had to contact her after a weird lunchbox mix up.

Sharing on a popular Facebook page, mum-of-three Jordan-Ell revealed the mix up led her son with a pack of sausages for lunch.

The mix up happened after her son thought he had picked up his school lunch bag from the fridge and didn’t check the contents.

Posting a photo, Jordan-Ell said she saw the funny side: “So after dropping my son to school this morning, I came home quick and realised he left his lunch in the fridge – weird because he said he had it.

“(But) he never empties his lunch bag so I thought, ‘Oh God, he has took yesterday’s leftovers!’

“Then an email came from the school saying as they went to (get) his lunch they found sausages! 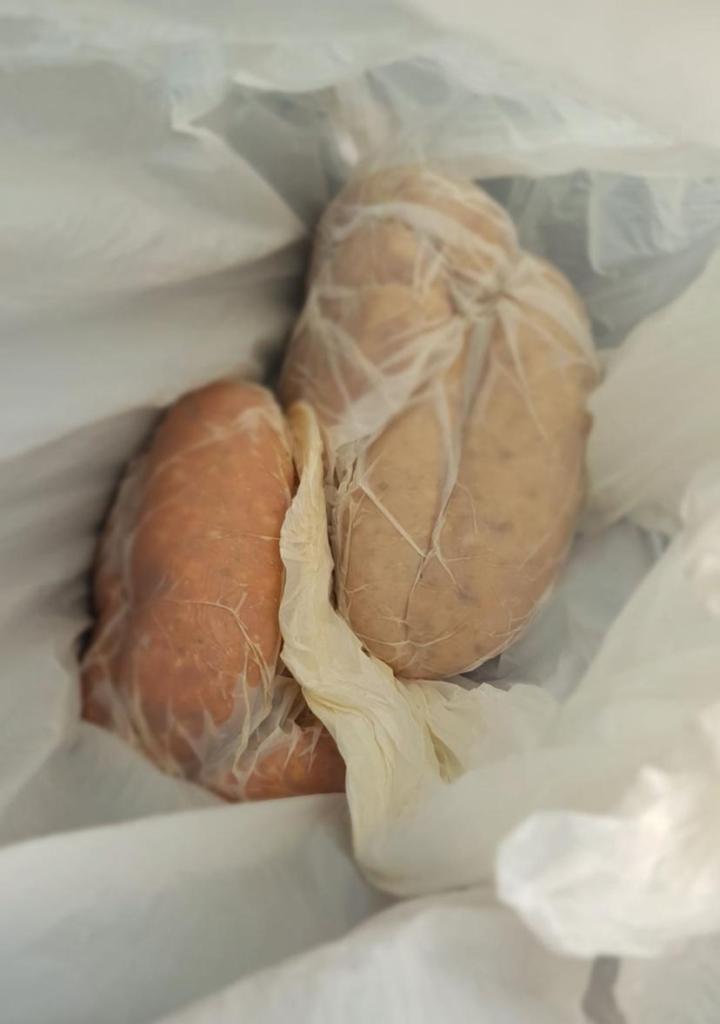 “He only went and took my raw sausages from the fridge instead of his lunch.

“Will be checking from now on. Literally has made my day!”

Whittaker's Drops Another Banger Of A Chokkie Bar

Disneyland Are Launching A Sandwich For $130 And We're Not Sure About The Price Tag...

You Can Now Get 'The Cheesecake Shop' Cups At Coles!