In a collab we had no idea we were hanging out for, McDonald’s has joined forces with one of New Zealand’s fave biscuit brands.

For a super short time, Macca’s will be slinging this absolute unit – the Cookie Time McFlurry. 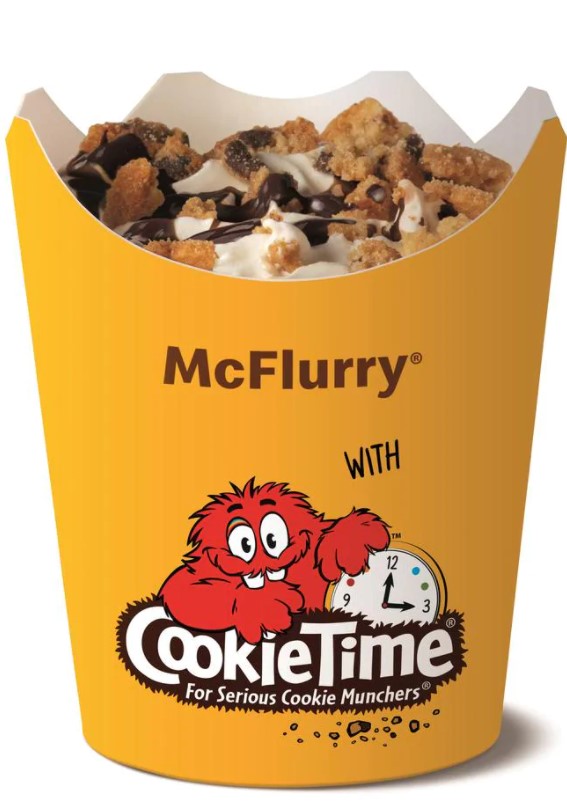 Cookie Time is so huge across the Tasman, they’ve been described as a ‘cult’ brand.

The new McFlurry will only be available on McDelivery via Uber Eats for the first week, then from March 3, they’ll be available from any Macca’s outlet nationwide.

Unfortunately, the limited-edition McFlurry is only around until the end of April and will set you back $5.30.

Cadbury Released Caramilk Baking Chips So You Can Martha Stewart Your Own Caramilk Treats!

Messina's Viennetta Is Back TODAY!